The comments come at a time of high public tensions between China and the rest of the world for the coronavirus pandemic.

He said: “Canada has an independent judicial system that functions without interference or override by politicians.

“China doesn’t work quite the same way and (doesn’t) seem to understand that we do have an independent judiciary.”

Canadian officials have repeatedly said they cannot intervene in the case. 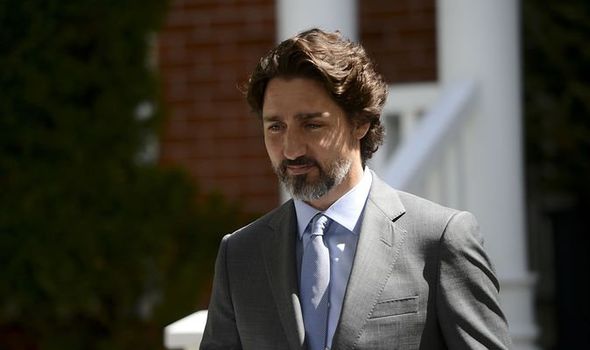 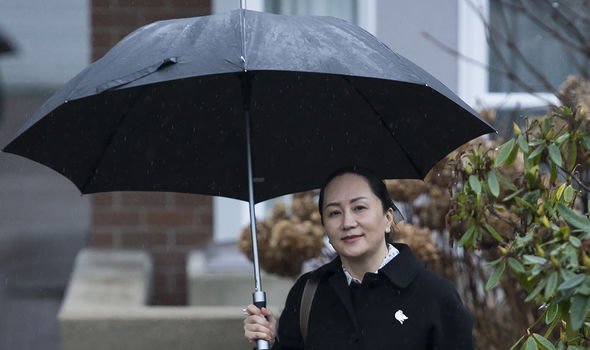 He told the Canadian Broadcasting Corp: “Canada … will make its voice heard.”

He said on Thursday: “The fact that China is still linking an independent judicial system in the case of Meng Wanzhou with the arbitrary detention of two Canadians is saddening, but that’s a challenge we’ve been working with for many months.” 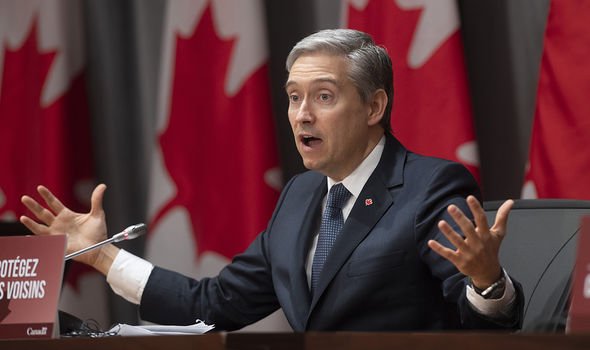 Meng Wanzhou is fighting extradition to the US after being arrested in British Columbia in December 2018.

The United States says it believes Meng covered up attempts by Huawei-linked companies to sell equipment to Iran, breaking U.S. sanctions against the country.

A decision on a key legal aspect of the trial over whether Meng can be extradited will be announced next Wednesday, the British Columbia Supreme Court said on Thursday.

The arrests led to the worst-ever crisis in relations between the two nations, with accusations of “arbitrary detentions” and hostage diplomacy met with trade sanctions and suspended consular visits.

Kovrig and Spavor have been held on espionage suspicions and refused access to lawyers.

Earlier, the Chinese ambassador, Cong Peiwu, told Global News that “competent Chinese authorities are handling the cases (of Kovrig and Spavor) according to law.”

He then pivoted to Meng, saying her case was “the biggest issue in our bilateral relationship” and renewing demands that she be sent back to China “smoothly and safely”. 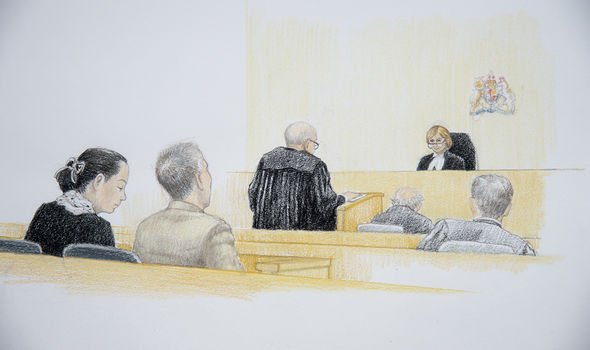 Canada and China have had a strained relationship, but some collaboration remains.

In addition to developing its own vaccine together with the Chinese military, CanSino will partner with Vancouver-based Precision NanoSystems Inc. to co-develop another potential vaccine, according to a joint press release Wednesday.

The Chinese company will conduct testing of Precision’s experimental vaccine and has the right to commercialise it in Asia excluding Japan, said the statement.