China will invade Taiwan early next year, according to a leading hard-liner in Beijing who is strongly tied to senior figures in the Chinese Communist Party. Li Su, the president of the Modern Think-Tank Forum, told ITV News that China “doesn’t care” what Taiwan thinks about a Chinese invasion. Earlier this week, Taiwan conducted military drills preparing for a Chinese invasion in the territory’s biggest ever annual live-fire exercise.

Taiwan aimed its US-made tanks and missiles at Beijing during the five-day drill, which tests how Taiwan’s armed forces would repel an invasion from its neighbour.

The simulation involved fighter jets, warships and ground troops fighting back an enemy attempt to land on a beach in the central city of Taichung in an operation involving 8,000 soldiers.

The annual drills simulating a Chinese invasion have taken place every year for the past 36 years.

However, this year the drills come as China has stepped up its military and navy activity around the island. 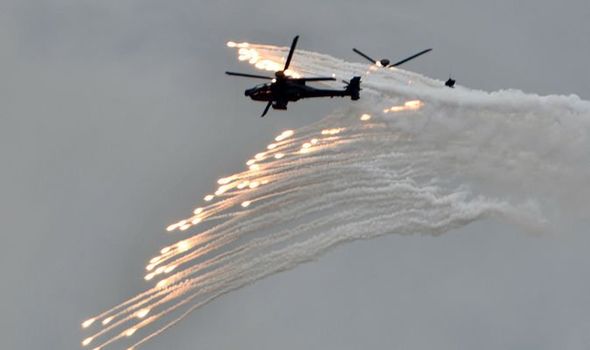 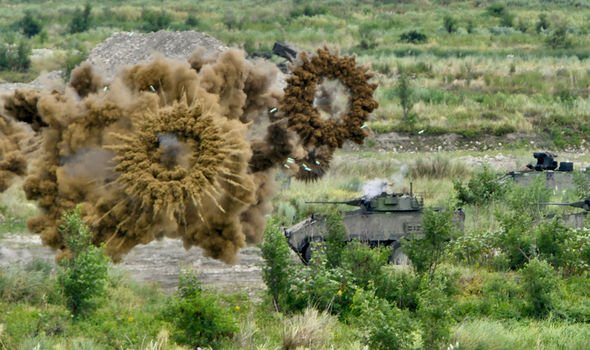 Taiwan’s president, Tsai Ing-wen, supervised the exercise, later tweeting that it “demonstrated to the world our robust defence capabilities and strong determination to defend Taiwan”.

Speaking to ITV News, Mr Li said an attack on Taiwan “could come as early as next year”.

He continued: “I don’t think it really matters how Taiwan people view this threat or invasion.

“Just like when we push the national security law on Hong Kong, we didn’t care at all how young people in Hong Kong viewed us.” 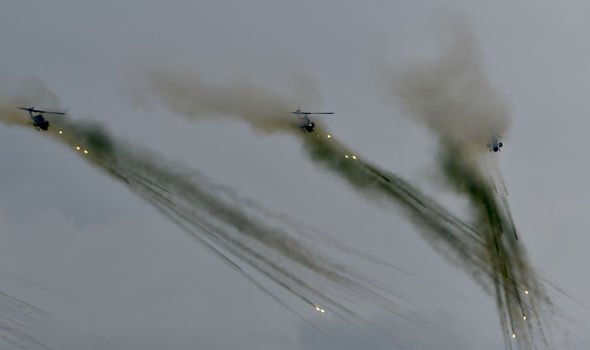 The threat of a Chinese invasion has been constant in Taiwan since their split in 1949 after a civil war.

Beijing regards Taiwan as part of its territory and has vowed to one day seize it – by force if necessary. 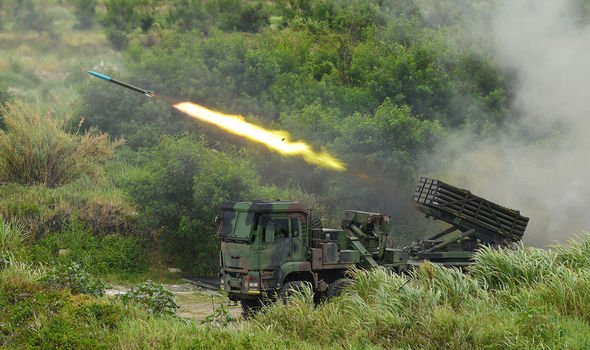 Last year, the Chinese President, Xi Jinping, warned that its unification was “inevitable”.

Beijing dismissed this week’s military exercises in Taiwan and said that China’s territorial integrity was “rock solid and indestructible”.

A spokeswoman for the ministry of foreign affairs said that reunification with the mainland was an “irreversible trend” that could not be stopped.