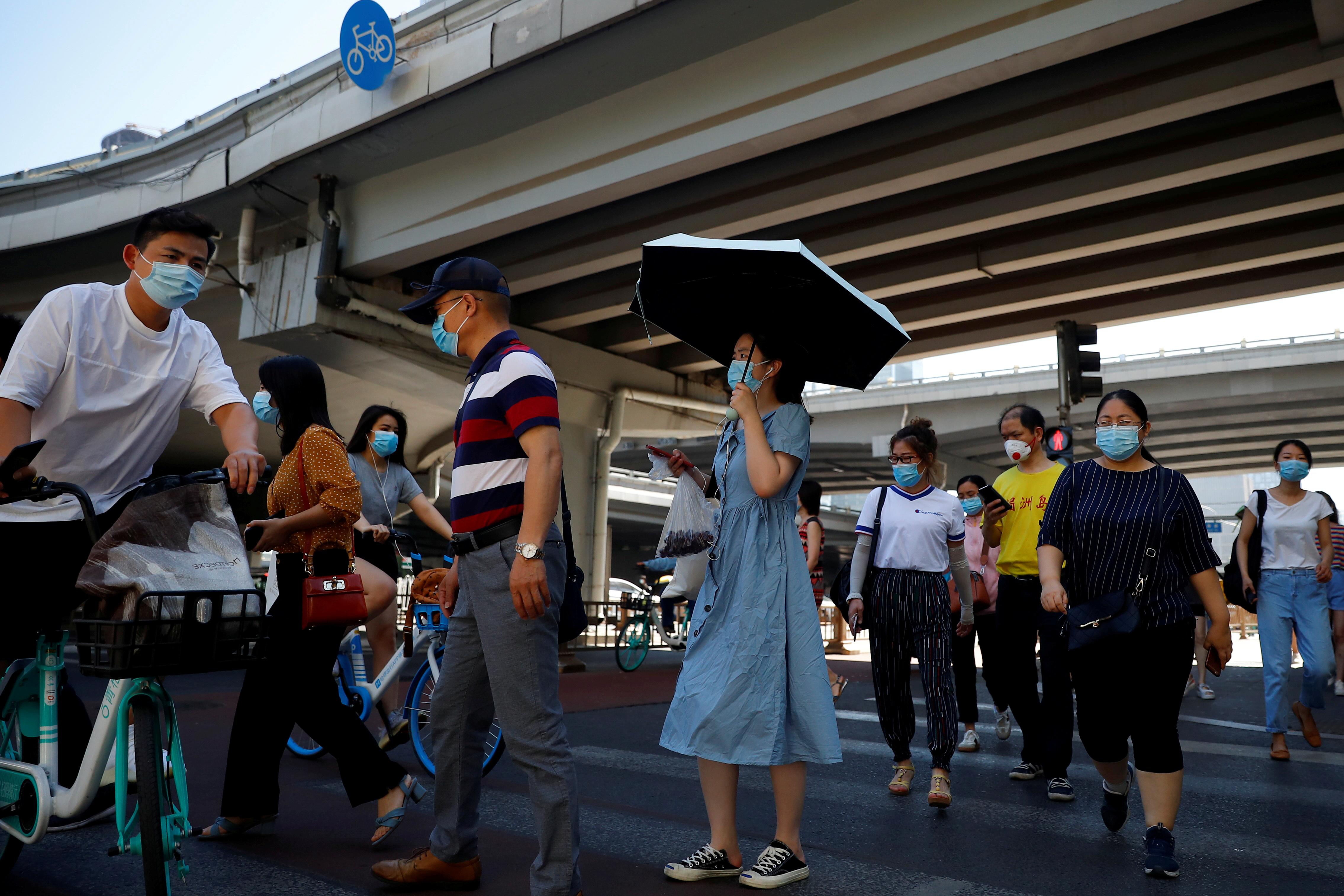 BRUSSELS (Reuters) – Far more people around the world think China has responded well to the COVID-19 pandemic than those who think the United States has done a good job, a poll by the Alliance of Democracies Foundation showed on Monday.

The survey of more than 120,000 people from 53 countries by the think tank and German polling data firm Dalia Research found that even in democratic countries, 45% of people thought their governments had limited too many freedoms during the pandemic.

“COVID-19 is also a litmus test for democracy,” said Anders Fogh Rasmussen, chairman of the Alliance of Democracies Foundation and a former NATO secretary general.

“It should act as a wake up call to democratic leaders that people want more democracy and freedom after COVID-19,” he said.

The survey found that most Chinese think the United States has a negative influence on democracy globally.

Greece, Taiwan, Ireland, South Korea, Australia and Denmark were the countries where the largest proportions of people said their governments had responsed well to the crisis. People in Brazil, France, the United States, Italy and the UK felt their governments handled the situation badly.

Separately, the study showed that a majority of the world thinks it is likely or somewhat likely that a foreign power will influence the results of their next election.

The two countries that worried the least about foreign interference were China and Russia. Ahead of the U.S. presidential election in November, 55% percent of Americans think that interference is very or somewhat likely.