A village near Baloki was forced to remove the cross from a church under construction after threats by local Muslims. Baloki is 40 miles away from Lahore, the capital city of the Punjab province. Reports of the Christian persecution spread across social media. 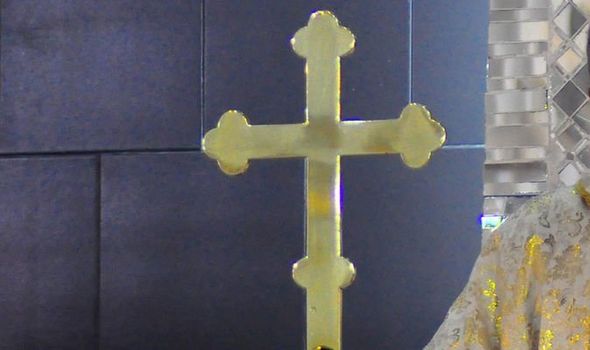 Barnabas, a Christian resident of the village, explained the shocking events in a video.

He said: “We constructed three floors of minarets on a church and fixed the cross on top of that. “However, it was removed after we received threats from local Muslims.

“The Muslims demanded we remove the cross and all three floors of the minarets, therefore, we had to obey them.

“Now, the building does not look like a church.

“It’s just a room and therefore we are sad.” 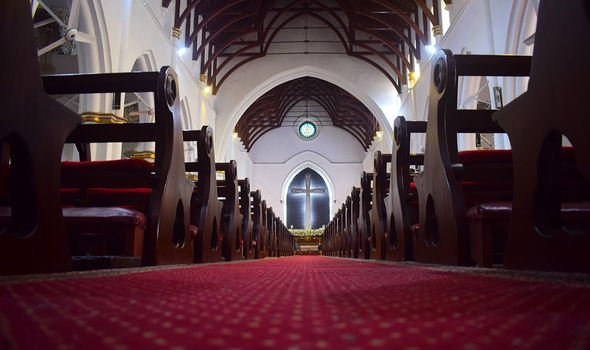 Local pastor Ilyas said they agreed to remove the cross “with broken hearts”.

He added: “Although it was an illegal demand against Pakistan’s constitution, which guarantees religious freedom to all citizens.

The authorities must look into this matter and ensure freedom of religion to all the segments of society.”

“We will fix a cross on the church wall.

“We took this decision for the safety and protection of Christians in the village.

“Muslims threatened that if we don’t remove the cross, they will ban the prayer services and take the church property.”

Human rights groups have attacked Pakistan as one of the most oppressive places in the world for Christians.

Global Human Rights Defence, a charity against mistreatment of minorities, said that Pakistan’s Christians and Hindus are subject to discrimination regularly.

GHRD’s 2019 report on human rights violations said: “For decades members of religious minorities in Pakistan have been treated as separate and unequal citizens.

“The constitution and laws of this Islamic Republic are interpreted as preferential towards Muslims.“ 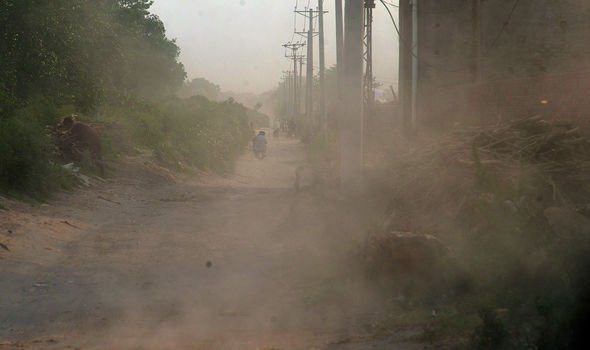 It follows Trinity Pentecostal Church in Kala Shah Kaku in Punjab province coming under siege from a group of Islamic radicals last month.

The group issued death threats to members of the congregation then burned the church down.

He added: “Following the COVID-19 lockdown, the church has been closed down and the worshipers are not visiting.

“Therefore, a group of land grabbers wanted to utilise this opportunity for their motives.”