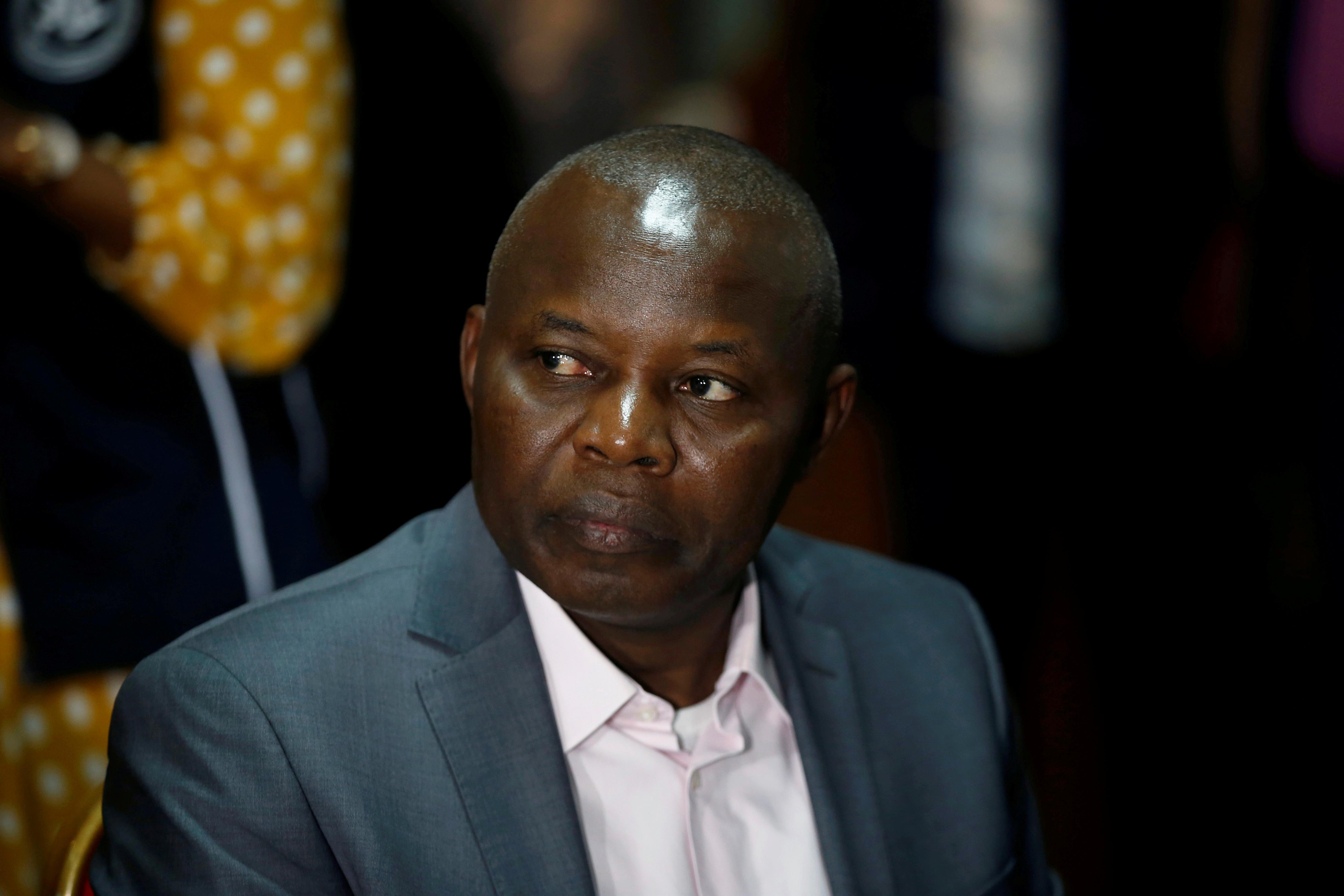 Kamerhe, the most senior politician to ever face trial for graft in Congo, has been held at Kinshasa’s Makala prison since his arrest on April 8.

The appointment to replace Kamerhe with a deputy comes a day after his high-profile trial began. He has denied all wrongdoing in relation to charges of embezzling more than $50 million in public funds.

Kamerhe’s supporters say the charges are politically motivated, aimed at stymieing his chances of challenging Tshisekedi at the next elections in 2023.

Kamerhe backed Tshisekedi in his successful 2018 election campaign in return for Tshisekedi’s support the next time around in 2023, but since gaining power their coalition has started to fray.

If convicted, Kamerhe could serve up to 20 years in prison and would be ineligible to contest the next election. The trial resumes on May 25.