Coronavirus breakthrough: Why Portugal has the lowest pandemic mortality in Europe

The predominantly elderly country has seen just a three percent mortality rate in comparison to the rest of Europe.

Ricardo Baptista Leite, a physician specialising in infectious disease, said that the surprise statistics don’t reflect the quality of their health care system.

He told POLITICO: “Due to the frailty of our health system it could potentially have been worse here than in Italy or Spain.

“The Portuguese people understood very clearly that if we want to survive this, we would have to do even more than the others in crushing the curve, in prolonging and pushing forward the number of new cases.

“The country has shown tremendous solidarity.” 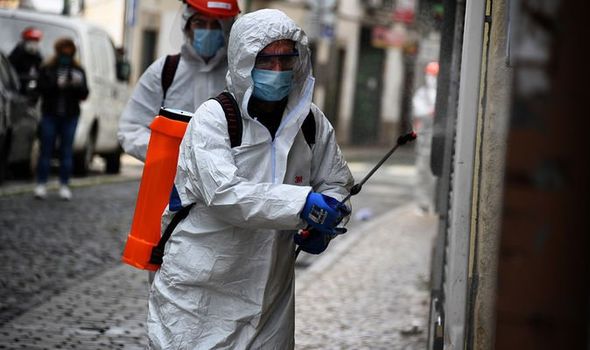 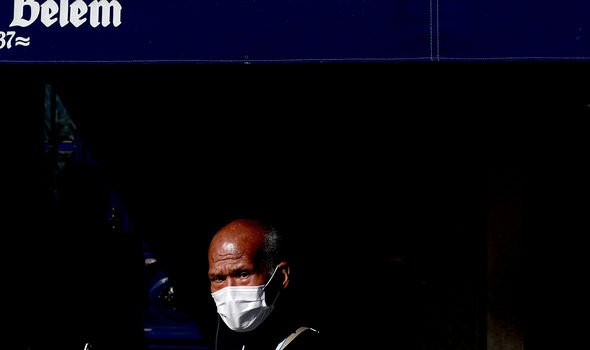 Portugal has the third highest population of 80 plus year olds, behind Italy and Greece.

Portugal does however have a smaller population, with only 10.28 million compared to Spain’s 46.94 million people. 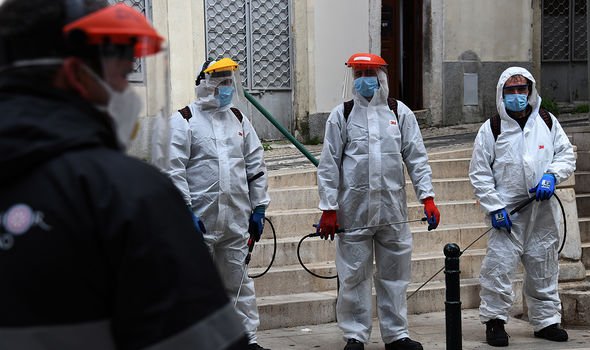 Despite the figures, Portugal has one of the least strict lockdowns in Europe.

People haven’t taken advantage of the measures, with a survey showing 51 percent of people preferring to stay in.

Prime Minister António Costa said in a radio interview Tuesday: “From the beginning of this crisis the Portuguese have understood that staying at home is the best way they can support our health workers on the frontlines.

“We should celebrate the enormous self-discipline people have shown.”

The state of emergency putting Portugal on lockdown was declared March 18 when the country had 448 cases.

Inês Fronteira, lecturer on international public health at Lisbon’s Universidade NOVA, said: “The early implementation of measures can help explain the slower pace of the infection.

“The lockdowns in Spain and Italy were implemented at more or less the same point; we did it in a phase where there were still not so many cases, which was more effective in reducing the transmission.” 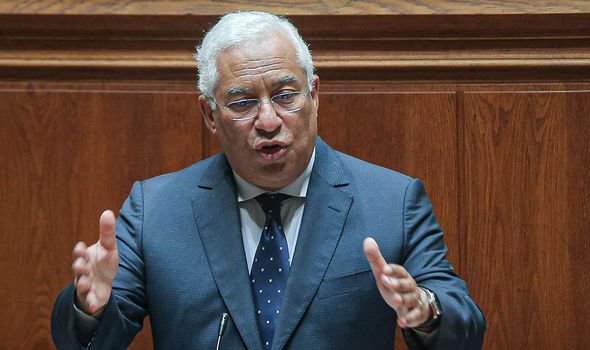 Portugal shut down schools on March 16 when there were just 245 cases in the country.

Spain already had 2,140 infections when most regional governments closed schools on March 12.

Lisbon banned all public gatherings at an early stage in the epidemic’s evolution, whereas Madrid allowed people to attend an International Women’s Day march on March 8.