A 19-year-old who died after testing positive for COVID-19 did not have underlying health conditions, the NHS has said.

Luca di Nicola, 19, an assistant chef from Italy, died in London after testing positive for the coronavirus.

It is understood Luca was “very healthy”, and according to Italian newspaper La Repubblica, he was from Nereto in central Italy.

He was taken by ambulance to the North Middlesex Hospital in Enfield, north London last Tuesday – he died 30 minutes later, from apparent fulminant pneumonia. 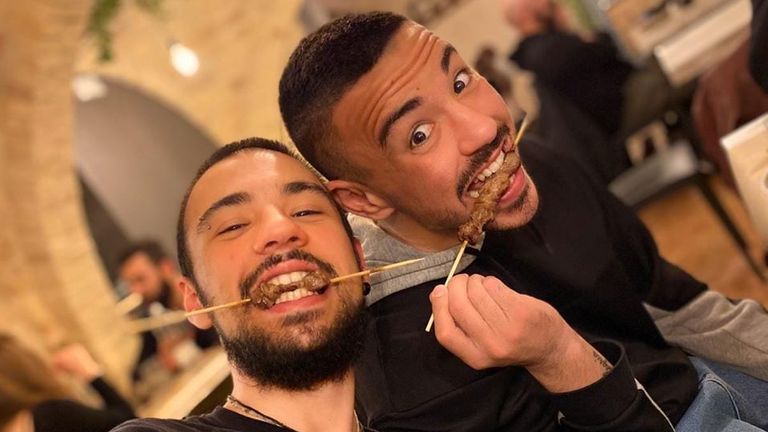 His father, Mirko, has told the Italian publication that his son had contracted the virus, and that the family received an email from British medical authorities saying a post-mortem swab had confirmed that.

It is believed the coroner has not officially confirmed it.

But other members of the di Nicola family are reported to have said they received an email from the London hospital on Monday night, and then a phone call from the coroner.

Luca’s brother, Davide di Nicola, has paid tribute to his sibling on his Instagram, saying “I love you brother”.

He said: “We both grew and matured and you, surely more mature than me, had the courage and the desire to bring new goals.

“Cooking, your greatest passion would have taken you far.

“This Carnival photo represents one of the few hangovers taken together, I drank a little to tell the truth but I had a lot of fun staring at you and holding you. 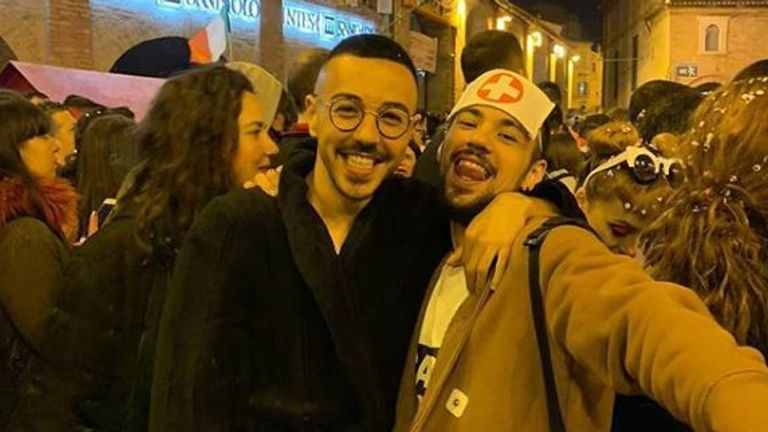 “I would have liked to spend so many other days and evenings with you and I swear that I will take you with me every day, on every occasion, every time I take the field.

“I will try to express some of your wishes and fulfill part of your dreams, it will be like doing it together also because you are here with me and you will always be. I send you a hug up there, to that starred restaurant .. I love you my brother!”