Coronavirus found on packaging of imported frozen seafood in China

The deadly virus was detected on the packaging of frozen seafood bought by three companies in the city of Yantai. In a statement on Tuesday, the Yantai government said the imported seafood landed at the port city of Dalian – which has recently faced a surge in coronavirus cases – but did not say where it was from.

Some of the seafood the three companies bought had been processed for export, it said.

The rest had been kept in cold storage and had not entered the market, it added.

The Yantai government declined to confirm whether any of the processed seafood had been exported.

Authorities have sealed off the goods, it said. 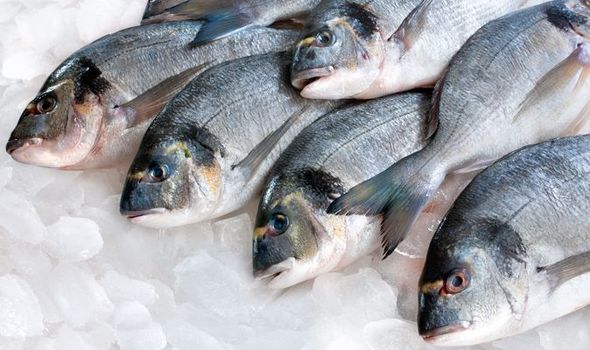 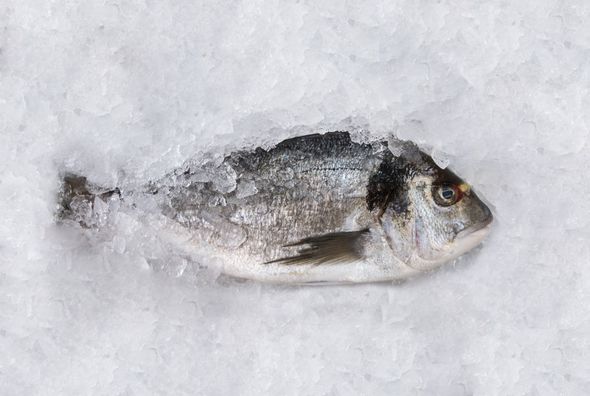 The Yantai government added everyone who handled the goods was being kept under quarantine and had tested negative for coronavirus.

The coronavirus pandemic is widely thought to have started at a wet market in the Chinese city of Wuhan in December 2019.

The virus has spread around the world with second spikes in parts of China. 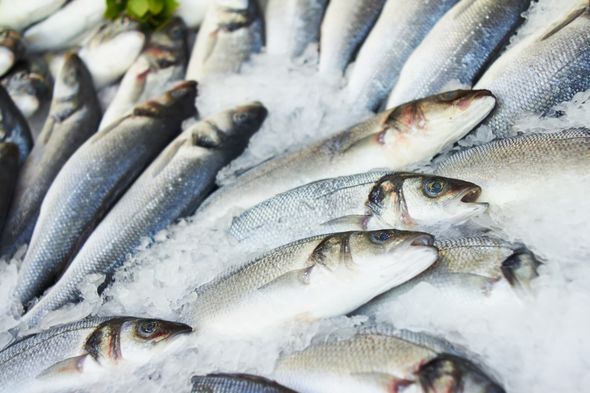 The latest outbreak in Dalian started in late July.

The first case was a worker at a seafood processing company.

Dalain had reported 92 infections by August 9. 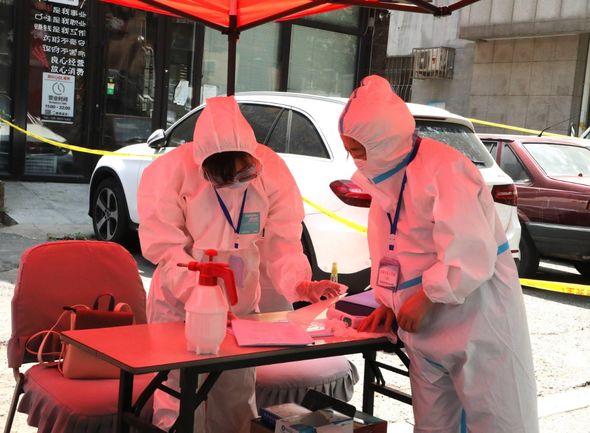 It comes as the global number of coronavirus cases has passed 20 million, according to the Johns Hopkins University Coronavirus Resource Centre.

The number of worldwide coronavirus deaths stands at 744,649, according to the American university.

The US has reported the most cases with over 5.1 million.

Brazil has recorded 3.1 million, with 2.3 million in India.

The US has the highest death toll at 165,270, according to Johns Hopkins University.