Home » World News » Coronavirus: Germany's Bundesliga will restart in May

Coronavirus: Germany's Bundesliga will restart in May

Chancellor Angela Merkel made the announcement as part of measures to begin easing the country’s lockdown. 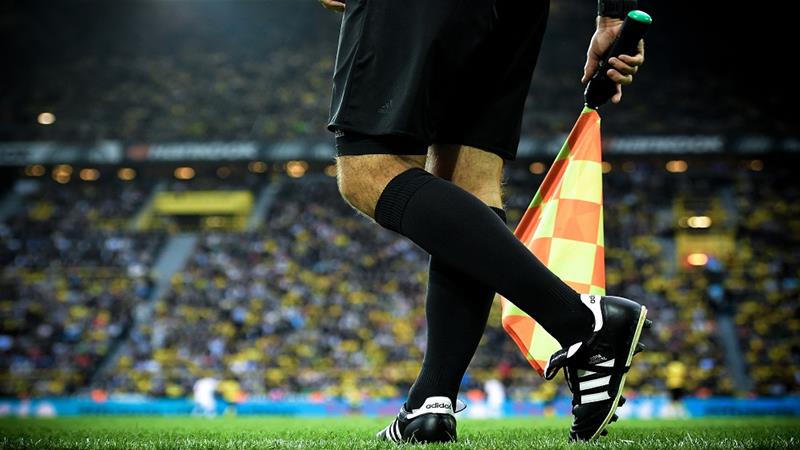 Germany’s Bundesliga is set to become the first of Europe’s top football leagues to get under way following the coronavirus stoppage after the government said on Wednesday it will restart in the second half of May.

The government said the Bundesliga and second-tier 2. Bundesliga could restart without spectators, adding the German football league (DFL) would decide on the exact dates.

Chancellor Angela Merkel made the announcement, which had been widely expected, as part of measures to begin easing the country’s lockdown aimed at halting the spread of the virus.

“We have a very, very good development of the figures for new infections, and that makes it possible for us to take further steps,” said Merkel.

She said regional authorities will have to draw up a plan to reimpose measures for any county that reports 50 new cases for every 100,000 inhabitants within a week. Those restrictions could be applied only to a facility such as a nursing home, if the outbreak is concentrated there, or to the whole area. The aim is to avoid reimposing a shutdown nationwide.

“We must take care that things don’t slip out of our hands, and I have a good feeling because we agreed on this emergency mechanism today,” she said.

“We are not just saying what we are opening, but also that if something happens locally we won’t wait until it has spread through the whole republic.”

The DFL will hold an assembly with its 36 member clubs on Thursday, followed by a news conference in which more details are expected to be given.

A government statement also said teams would have to go into quarantined training camps before the restart.

The league has been on hold since mid-March because of the coronavirus outbreak.

Officials from the 16 states held a teleconference with Merkel on Wednesday to discuss easing the country’s lockdown measures.

The coronavirus outbreak has brought football to a standstill around the world and Germany’s progress is likely to be closely watched by other leagues.

Bayern Munich, chasing an eighth successive title, currently lead the table with 55 points from 25 games, four ahead of Borussia Dortmund with RB Leipzig third on 50.

At the bottom, Werder Bremen and Paderborn are in the drop zone with Fortuna Duesseldorf in 16th, which is the relegation/promotion play-off spot.

Germany’s professional teams have been training since mid-April, divided into small groups and under strict conditions, including extensive testing of all players and coaching staff.

On Monday, the DFL said it registered 10 positive cases in a blanket test of 1,724 players and staff at its 36 first and second division clubs.

German officials on Wednesday also cleared the way for restaurants, hotels and remaining stores to reopen in the coming weeks. 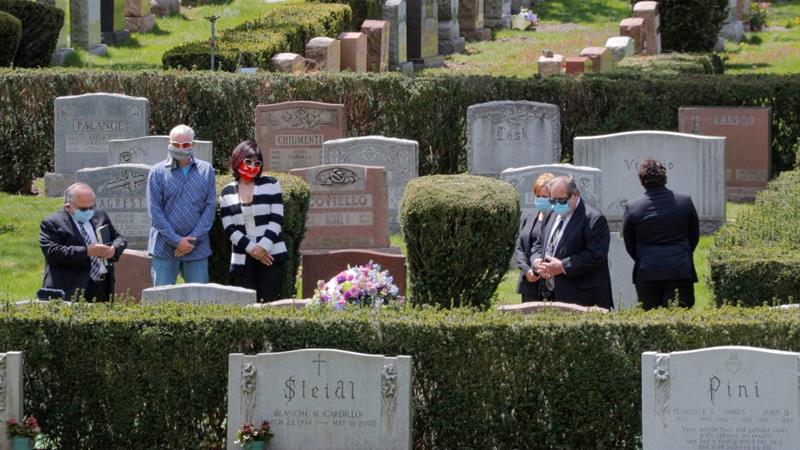 Coronavirus: The heartbreaking struggle to grieve