Coronavirus: How a city in Ecuador became ‘Latin America’s Wuhan’

Blanca Reyes had the call dreaded by so many, a month ago.

The hospital had the worst news possible about her father. He had been diagnosed positive with coronavirus but it still came as a huge shock.

“What? I said. That can’t be right, he was stable. This was the last update you gave me. And then the person continued: No, if you are Blanca Reyes and your father… he died. Please come to the hospital.” 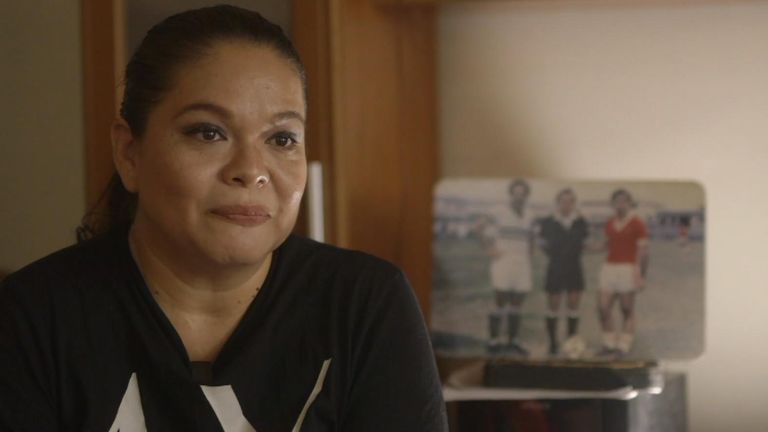 But compounding grief in the weeks that have passed since, the hospital in Guayaquil, Ecuador, still can’t find his body.

Despite multiple phone calls and trips to the hospital, Blanca’s been given no answers. A death certificate has been issued but no body to bury.

Blanca speaks with quiet anger and grief about the way she has been treated.

She suspects the government is trying to cover up the extent of its failure to handle the pandemic.

“I have some theories. One is that they didn’t tell the families because they didn’t want to hand over the bodies in order to hide, at the beginning, the number of COVID-19 deaths.”

Authorities admitted to Sky News they have 120 bodies that have not been identified but could not account for bodies simply going missing in the system. 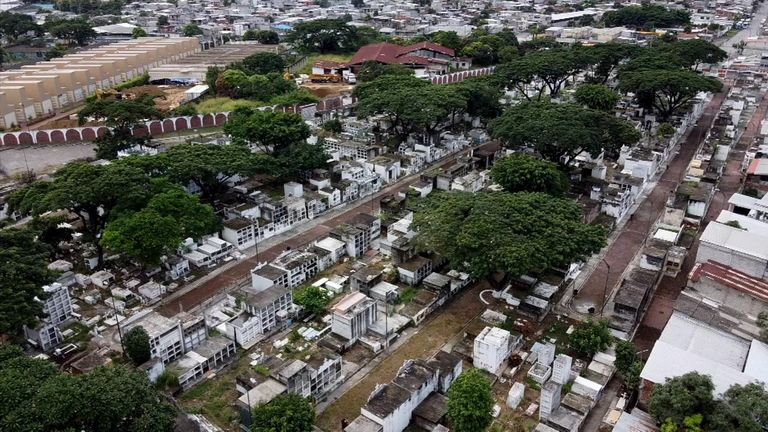 Blanca’s story is symptomatic of a complete collapse in the city where she lives in the wake of the COVID-19 pandemic.

The nightmare we have all been dreading happened here.

The government failed the people in their hour of greatest need and the health system was overwhelmed.

It failed so badly that bodies were left to rot on the streets or in people’s homes. When Cesar Galvez’s father died, local authorities were too busy to take his body. They had to keep it in their home for three days.