Coronavirus panic: ‘More and more younger people’ being struck down – WHO warning

Experts said the majority of people who experience severe illness still tend to be older, but more individuals in their 30s, 40s and 50s have started being admitted to intensive care with the disease and dying, despite having no underlying health conditions. Dr Mike Ryan, executive director of WHO’s emergencies programme, said at a press conference in Geneva on Friday one in six COVID-19 deaths in Korea had been people under the age of 60. 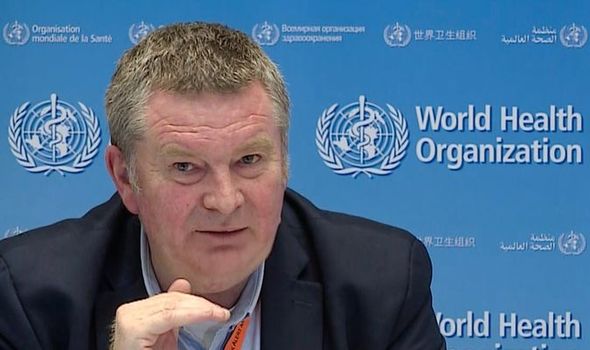 In the past six weeks, at least 15 per cent of people intensive care units in Italy have been under 50.

Dr Ryan said: “It’s not that anything has changed, it’s that we collectively have been living in a world where we have tried to convince ourselves that this disease is mild and more severe in older people.

“But I think the evidence has been there all along. There is a spectrum of severity.”

“I should say, overall, most of the people who are experiencing severe disease and ending up in ICU are people of older age, and are people who have underlying conditions.

“But what we are seeing in some countries, individuals who are in their 30s, 40s and 50s who are in ICUs and have died. 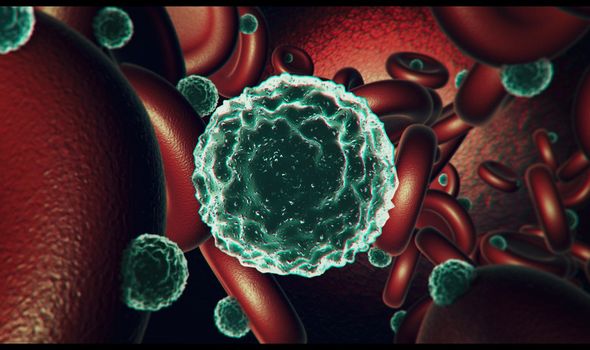 “WHO needs to better understand why young people are dying from the infection, as there are still many unknowns at this present time.”

However, Kristalina Georgieva the International Monetary Fund’s (IMF) managing director, told the press conference that the world’s economy had come to a standstill due to the pandemic.

She described the pandemic as “humanity’s darkest hour” and that the world was in a recession more severe than the 2008 financial crisis.

She said: “This is a crisis like no other, never in the history of the IMF have we witnessed the world economy coming to a standstill.

“We are now in recession. It is way worse than the global financial crisis. It is a crisis that requires all of us to come together.”

WHO also confirmed that there has now been more than one million confirmed cases of coronavirus across the world.

WHO also confirmed that there has now been more than one million confirmed cases of coronavirus across the world.