The European nation, which has reined in the coronavirus after becoming the worst-hit mid-sized country in the world, reported zero new Covid-19-related deaths in 24 hours on July 14 for the first time since March 10. But the national public health institute Sciensano said on Friday that new infections have been increasing. From July 7-13, the country recorded an average of 114.7 confirmed new Covid-19 cases per day, a 32 percent increase from the previous week.

This was still significantly below the 1,600 daily new cases the country logged at the peak of the pandemic.

Though for now the resurgence appears more localised than the initial outbreak, virologists said on Friday.

Virologist Marc Van Ranst told Belgium’s Radio 1: “With the latest numbers and the recent increases of confirmed cases, you can clearly see that we are at the start of a second wave.”

However, Yves van Laethem, a spokesman for the Belgian health ministry, told Belgian broadcaster RTBF that the prospect of a second wave appeared to be localised to particular provinces for now. Speaking to Le Soir newspaper, virologist Marius Gilbert echoed this, adding that transmission rates remain relatively low.

The so-called reproduction rate of Covid-19 infections, which shows the average number of infections caused by each person with the virus, has increased in Belgium to above 1 for the first time since the peak of the pandemic on April 4. 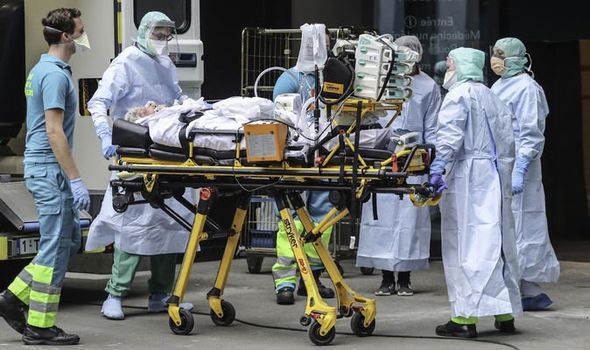 Health Minister Maggie de Block on Friday said “the numbers are clearly not good” and called on Belgians to respect social distancing rules.

Prime Minister Sophie Wilmes postponed this week a further easing of rules on social gatherings after infections climbed, and said she could not rule out the reintroduction of lockdowns in worst-hit areas.

The government will meet on July 23 to discuss its response to the uptick in new cases.

Swiss officials have opened investigations into importers and dealers of defective respiratory masks, they said on Friday, warning users of protective devices to be vigilant for flawed products rushed into the country during the Covid-19 pandemic. 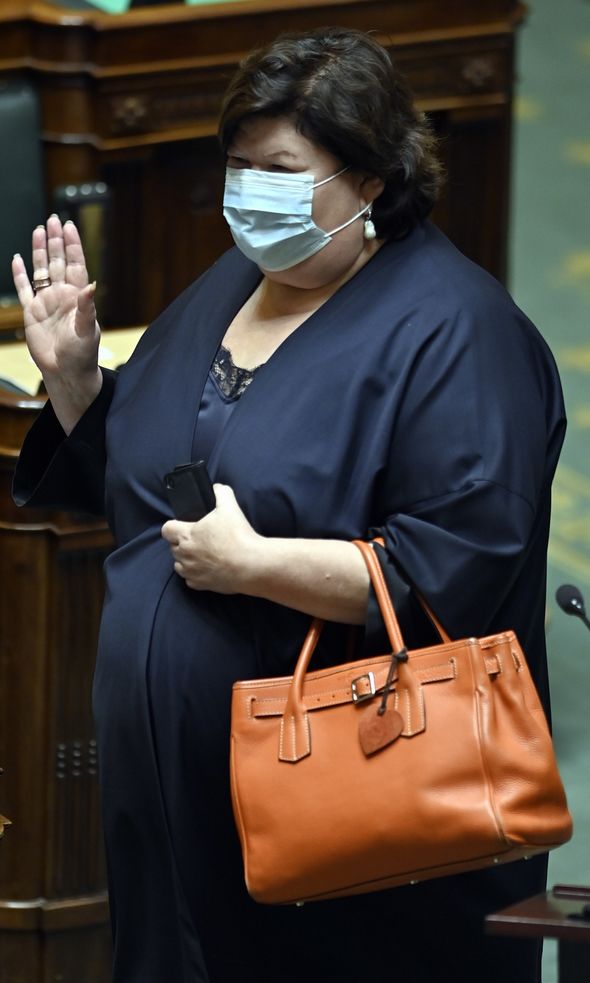 The call by the agencies does not pertain to soft hygienic masks people commonly wear in public or while riding trains and buses, but to more robust respiratory protective devices to help protect medical workers from the deadly disease.

Most of the masks were labelled KN95, the agencies said, a label that may indicate approval in China.

In April, the Swiss government relaxed import restrictions on protective gear so its health system had enough amid a global scramble.

“SUVA and BFU noticed…reports that numerous defective products were in circulation,” the agencies said. Products, mostly purchased online, were tested in a SUVA laboratory.

After scrutinising about 60 kinds of masks, the agencies determined that “more than 60 percent of the models do not offer sufficient protection”.

People using protective masks should make sure that they have the so-called CE mark, reflecting conformity to European standards, followed by a four-digit number that may be indicative of their quality. Packaging and conformity declarations for such masks should match details of the manufacturer and its address.

“We recommend that masks be purchased in speciality medical stores or from recognised dealers,” the agencies said, adding specific results of their mask review are not yet public because of their ongoing probe.