Sars-Cov2, the strain of virus that causes COVID-19, has been shown to mutate and change overtime. Scientists remain uncertain as to how best tackle the virus, despite it’s similarities to SARS.

Researchers at Florida’s Scripps Research Institute has said that a mutated version of coronavirus seen in the West is more infectious as it doesn’t break as often inside the body.

This is because the”spike protein” that the virus uses to attach to airway cells has adapted since January.

The scientists say that coronavirus used to break off regularly while trying to bind to receptors in people’s airways, which it would use to gain entry to the body, but is now more resilient.

While scientists have known for months that the strain seen in Europe and the US is more potent that China’s original, it is the first time a cause has been suggested. 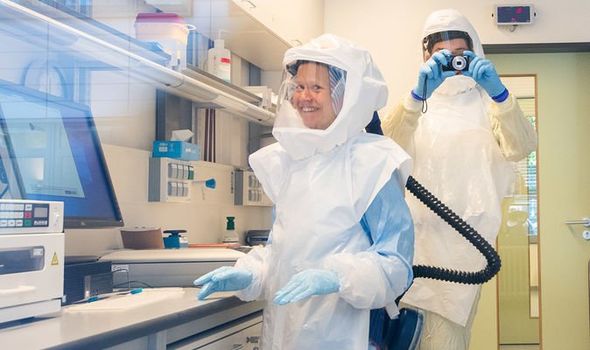 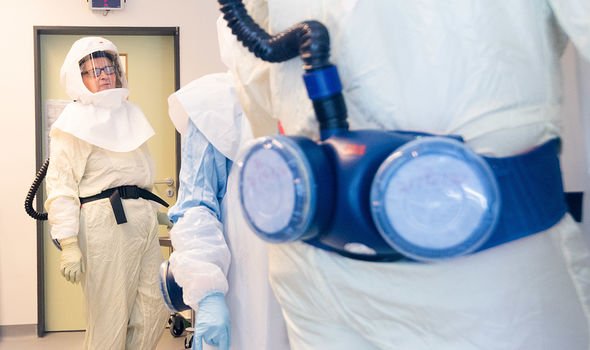 A genetic mutation developed through transmission and replication has caused the protein to be less likely to snap.

As it is more resilient, it become the dominant strain replicated by the virus.

Scientists say that because of this mutation, coronavirus is now approximately 10 times more infectious.

The mutated version of the virus is named G614 – a change from D614, representing the Wuhan strain discovered at the start of 2020. 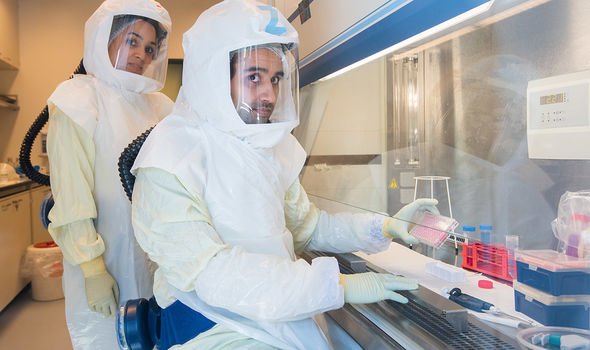 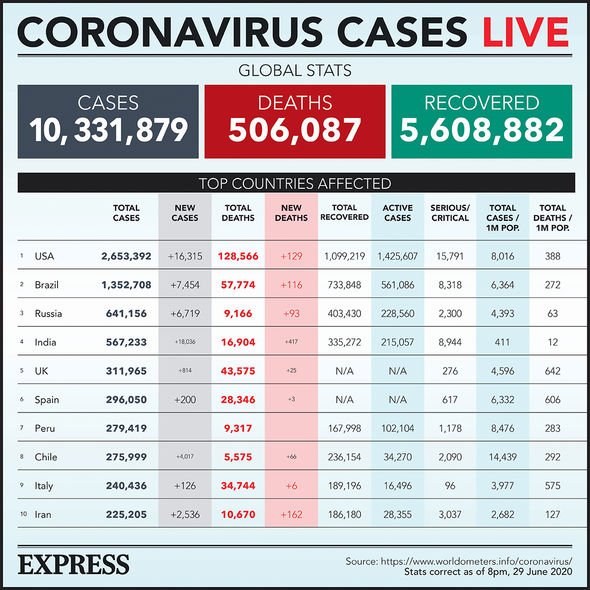 In May, researchers discovered that G614 had become the dominant strain seen in patients from the UK, US, Canada and Italy.

Lead researcher on the Scripps institute’s study, Dr Hyeryun Choe, told the Washington Post the mutation seemed to have happened to ‘compensate’ for the weakness of the spike protein in the past.

The way the virus enters the body is by using its spike to latch onto a receptor – called an ACE-2 receptor – inside someone’s airways, where virus’ multiply rapidly inside once entering.

Dr Choe and her colleagues examined the differences between the spike proteins, dubbed S, on the outside of both versions of the coronavirus.

Elaborating to the Washington Post, Dr Choe continued: “The epidemiological study and our data together really explain why the [G variant’s] spread in Europe and the US was really fast…

“This is not just accidental.”

They added however that despite the higher infectiousness of the virus, there seemed to be no change in how effective it was, which they suggested was because the spike protein has nothing to do with virus replication after it goets inside the body. 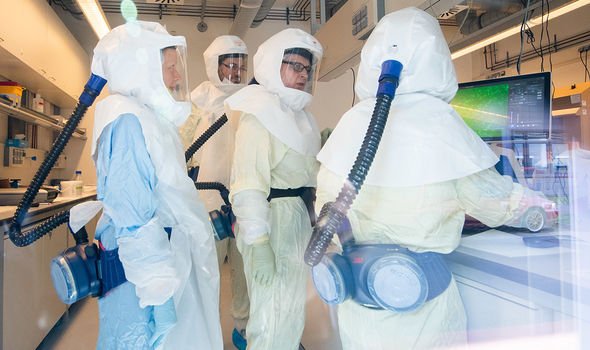 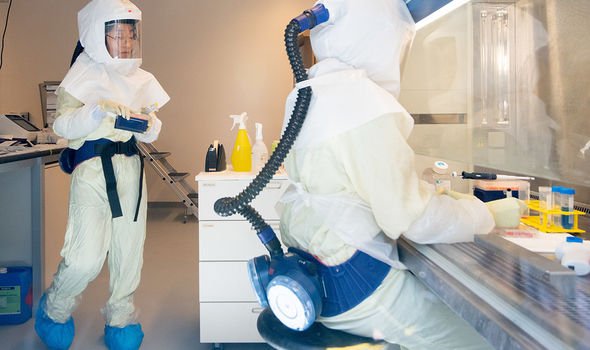 Dr Choe’s study suggested that the process of reproduction, and using the body’s resources to achieve this, is how the coronavirus causes illness.

The study added: “An interesting question is why viruses carrying the more stable SG614 appear to be more transmissible without resulting in a major observable difference in disease severity.

“It is possible that higher levels of functional S protein observed with SG614 increase the chance of host-to-host transmission, but that other factors limit the rate and efficiency of intra-host replication.”

The paper was published online on bioRxiv without being reviewed by independent scientists.