A Swedish city is spreading a tonne of chicken manure in a park to discourage people from gathering for a festival.

Authorities in Lund say 30,000 people have gathered in the Stadspark in recent years to celebrate the spring festival Valborg.

Most are students, but some travel to the southern city from different parts of the country. 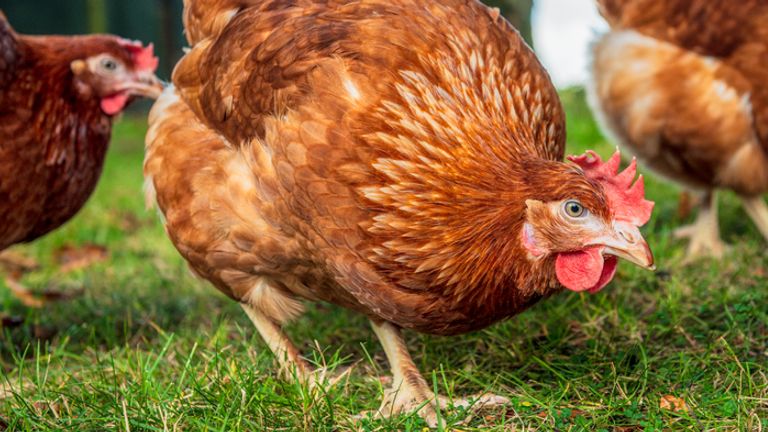 Sweden’s government has had a comparatively light-touch approach to the coronavirus pandemic, but the city’s mayor confirmed the muck-spreading was going ahead.

Philip Sandberg said a tonne of manure would be spread on the ground to put a dampener on anyone thinking of turning up for Thursday’s event.

Writing on Facebook, he said: “Sitting at Valborg in a park that stinks of chicken manure and where it makes noise with leaf blowing and other things is not a pleasant experience.

“On the other hand, it is good for the lawn, as chicken manure contains a lot of phosphorus and nitrogen, so that we have a really nice city park for the summer season.”

Gustav Lindblad, from Lund’s environmental committee, said it was a good opportunity to fertilise the lawn, but “it may not be so nice to sit and drink beer in the park”.

The Valborg festival sees people around Sweden celebrate the end of their long winter by gathering for huge bonfire parties.

The country has adopted a relaxed approach for dealing with COVID-19, with people trusted to act sensibly.

There has been no forced lockdown and businesses such as restaurants and cafes have been allowed to stay open.

It has so far reported more than 2,400 deaths for its population of around 10 million, a significantly higher rate than its Nordic neighbours.