Home » World News » Coronavirus: This Wuhan woman is suing China – and wants an apology after her father died of COVID-19

Coronavirus: This Wuhan woman is suing China – and wants an apology after her father died of COVID-19

In Wuhan, where everything began, life is back to normal. People crowd the streets, fill the restaurants and bars, swim in the Yangtze River for exercise.

You would not know this is the same city that was devastated by a mystery disease which, back then, had no name, that endured the hardship of the world’s first lockdown, that mourned thousands of deaths.

But some cannot forget and are going to extraordinarily brave lengths to make sure others do not either.

They include Zhao Lei, who is suing the government for compensation and a public apology. 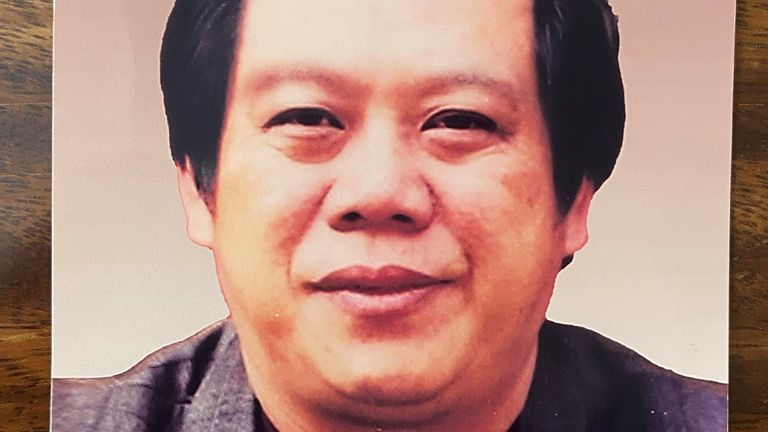 “I think the government covered up some facts,” Ms Zhao, a 39-year-old woman, tells Sky News, sitting in a tearoom in her home city.

“Because of this, Wuhan people carried on living like before, they celebrated Chinese New Year normally, without taking any protection. It meant my father got infected and died.”

Zhao Lei’s father contracted COVID-19 at the end of January.

Emergency services were already overwhelmed and there was no ambulance to take him to the hospital. 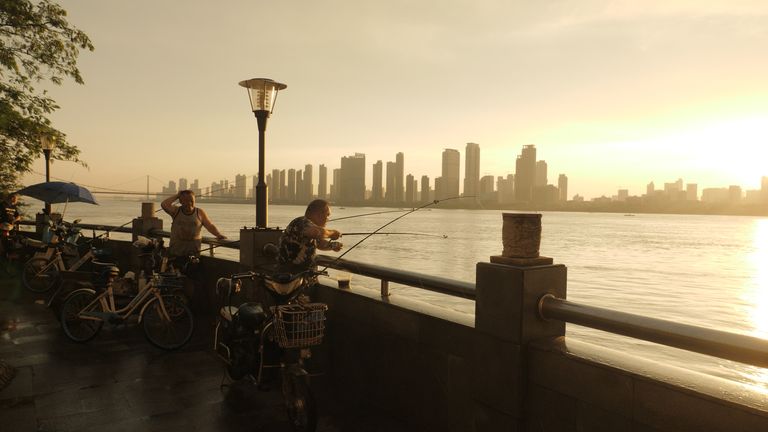 His family set out to walk the six miles in the freezing cold before they were eventually picked up in a local’s tuk tuk.

It was too late. He died of respiratory failure as he sat in the emergency waiting room.

“He was not good at talking. He was very kind. In Wuhan, he was a very ordinary person. He obeyed all the rules.

“After Wuhan locked down, he got ill so suddenly. I can’t accept it. Someone just suddenly died. I cannot accept the fact. 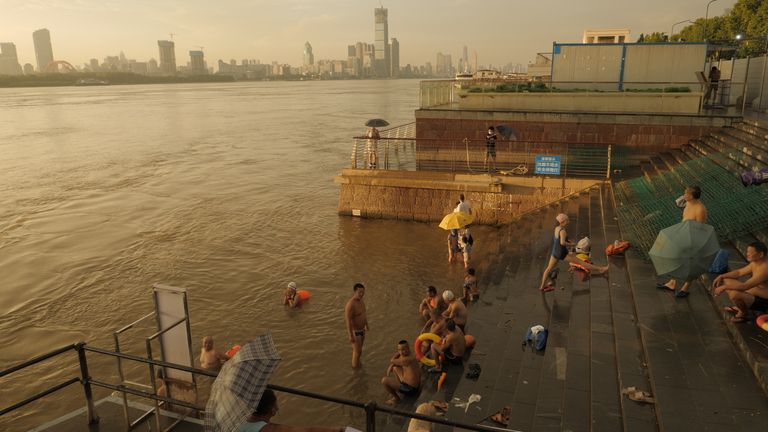 “At that time, I was stunned. Afterwards, my heart was broken, and I was very angry too.

“I think the government covered up the fact that coronavirus could spread from people to people. I hold the government accountable and ask them to pay the due price.”

Thousands of families in Wuhan have grieved, but very few people have dared what Zhao Lei is doing now.

The municipal court has rejected her application. The police have visited her mother, warning that she should drop the case and not talk publicly.

Authorities have also detained several Chinese citizen journalists who reported from Wuhan, with some still in custody. None of that deters Zhao Lei, who is taking her case to the supreme court of Hubei, Wuhan’s province.

“What I did is legal, what I said is fact. I didn’t lie. I didn’t make up rumours.

“I think my lawsuit is good for our country. It can warn people that if we have a disaster next time, we could do something to prevent bad outcomes. We can save more people,” she says.

It is a courageous fight against a system that does not tolerate dissent. China has always insisted it has acted “openly and transparently” in its handling of COVID-19.

The top leadership admitted “shortcomings and deficiencies” in the early days but now the national narrative, broadcast at home and abroad, is of China’s triumph over coronavirus – one that validates its system of governance and its leader.

In June, the government published a white paper, the official account of its response: “The Communist Party of China and the Chinese government have addressed the epidemic as a top priority, and taken swift action.

“General Secretary Xi Jinping has taken personal command, planned the response, overseen the general situation and acted decisively, pointing the way forward in the fight against the epidemic.” 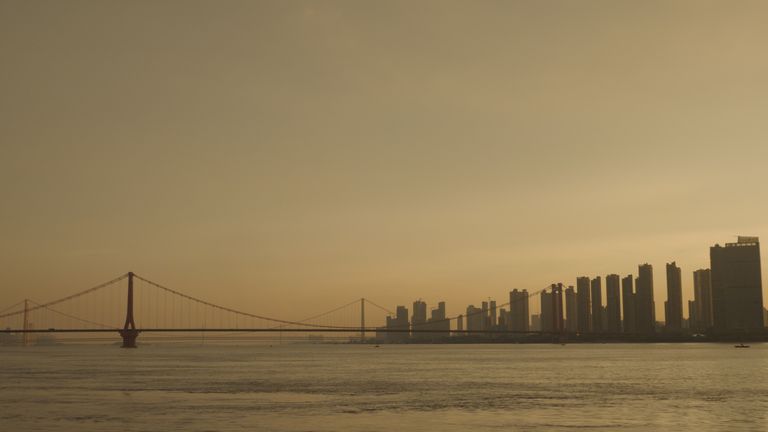 Yang Zhanqing is a legal consultant who was detained in China in 2015 after printing books about the protection of citizen rights.

He left China for the US and fears arrest if he returns to his homeland.

Now, he’s working with an underground group of lawyers still in the country to give advice to the families of coronavirus victims.

Mr Yang thinks Zhao Lei’s appeal will be rejected by the Hubei Supreme Court because it “will listen to the government and will treat the cases as political cases, won’t follow the legal process, and will refuse the cases”.

“I think from the central government to Wuhan local government, they all have a tacit agreement,” Mr Yang tells Sky News on a video call.

Zhao Lei herself contracted COVID-19 soon after her father and is still feeling its mental effects.

“I won’t give up,” she says. “I hope to get justice for my father’s death.

“I don’t want my father to have died for nothing.”