China and the US agreed a “phase one” trade deal at the start of this year, marking a cooling down of the trade war which has seen tariffs imposed on imports from either nation. Officials from both sides agreed only last week that the trade deal should remain in place.

However, Trump said at a press briefing yesterday that he is not in favour of renegotiating any part of the deal, claiming that China would seek to change the terms to better suit them.

He said: “I’m not interested. We signed a deal. I’ve heard that too – they’d like to re-open the trade talks to make it a better deal for them.”

The announcement comes after Trump admitted he was “very torn” about whether or not to uphold the deal at all, despite the fact that trade officials had agreed to do so.

Just hours after the positive phone call between the USTR and China, Trump admitted that he was having “a very hard time with China”. 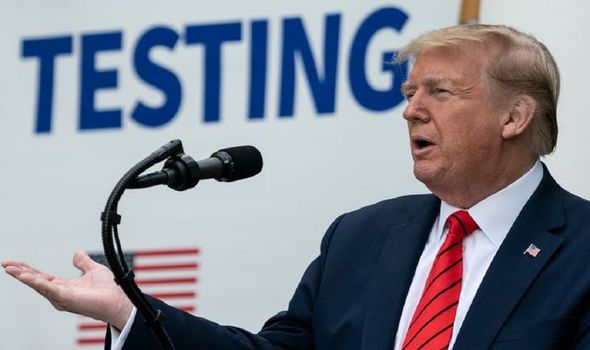 He said “I made a great trade deal months before this whole thing happened,” but added that the covid-19 pandemic “overrides so much”.

Regarding what would happen next with the deal, Mr Trump added: “I’m very… I’m very torn as to – I have not decided yet.”

The US has sought to balance out a trade deficit which it has with China over the past couple of years.

This trade deficit means that the US is paying more to import products from China that it is earning by exporting its own products to China. 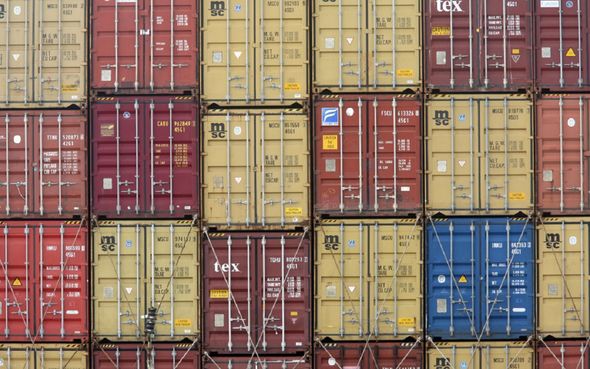 This is partly why the tariff war has been raging, and the phase one deal is a potential door to easing these tariffs and subsequent trade costs.

The US Trade Representative (USTR) confirmed last week that officials from both the US and China had agreed to uphold the deal, despite uncertainty created by the ongoing coronavirus pandemic.

The USTR wrote in a statement: “Both sides agreed that good progress is being made on creating the governmental infrastructures necessary to make the agreement a success.

“They also agreed that in spite of the current global health emergency, both countries fully expect to meet their obligations under the agreement in a timely manner.” 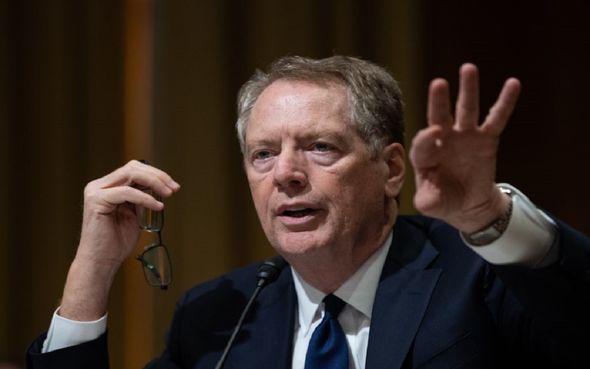 But there have been concerns as to whether China will be able to uphold their side of the deal, which requires them to purchase $200 billion worth of US goods and services by 2021.

A recent report from the Centre for Strategic & International Studies (CSIS) published Friday states that the $200 billion target by the end of 2021 was “never realistic”, but that the coronavirus pandemic has “made the unrealistic the impossible.”

Even as China’s economy is reportedly beginning to recover, the report estimates that US exports to China would fall short of the target.

The CSIS suggested three possible options for the Trump administration in terms of what to do next, including renegotiating; taking the offensive and enforcing penalties on China; or take a gentler approach and give China some time to make the purchases. 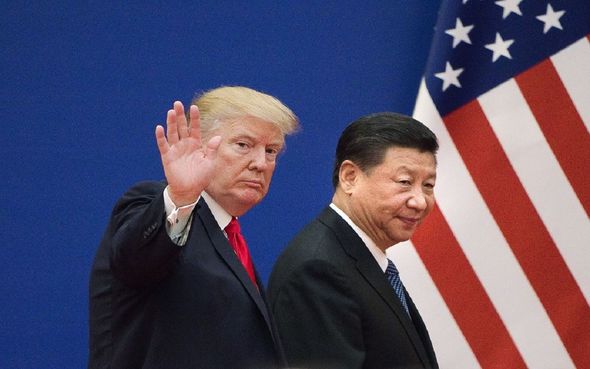 The CSIS said this last approach would be “the most likely way to revive US exports this year.”

Other terms of the deal include China making commitments to strengthen intellectual property protection, as well as try to “root out” counterfeit goods,” CNBC reports.

Trump said last Sunday that he would terminate the deal if China did not meet its $200 billion purchase target, South China Morning Post said.

As differing sentiments seem to emerge from Washington, it remains to be seen what will become of the deal going forward.