A five-day lockdown is being imposed in Australia’s Victoria state, barring spectators from the first few days of the Australian Open tennis tournament.

A new COVID-19 cluster has been linked to a quarantine hotel in the state capital Melbourne, reaching 13 cases on Thursday and prompting authorities to take action.

Around 6.5 million people went into lockdown at midnight, lasting until the same time on Wednesday, in a state which endured one of the world’s strictest and longest lockdowns last year. 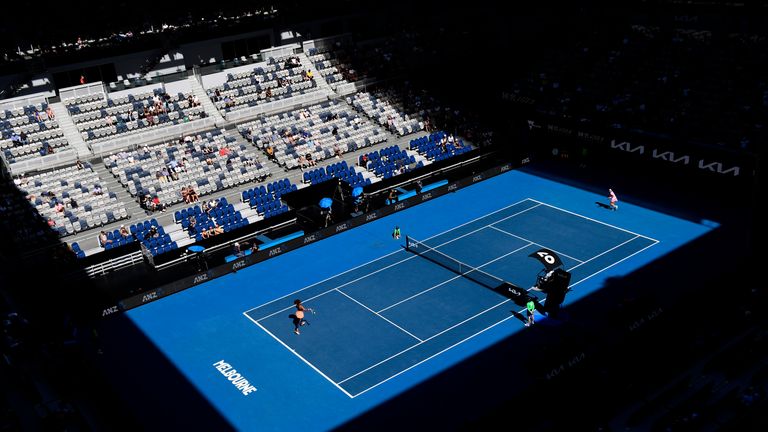 “We must assume that there are further cases in the community than we have positive results for, and that it is moving at a velocity that has not been seen anywhere in our country over the course of these last 12 months,” Mr Andrews said, confirming the cases have been linked to the highly transmissible variant first found in the UK.

Australian Open organisers confirmed the tennis tournament will go ahead without crowds for the next five days, although fans are expected to be able to attend games from Thursday.

The competition has caused controversy in Australia, with some questioning why players have been allowed to enter the country while many Australians remain stranded overseas.

Several players have also complained about quarantine measures which have prevented them from training effectively ahead of the tournament.

Australia is viewed as one of the most successful countries in handling the pandemic, taking quick action to lock down and sealing off its borders to most travellers.

States such as Queensland, Western Australia and Tasmania have practically eliminated the virus and have now closed their borders to Victoria.

New South Wales recorded a 26th day with zero community cases on Friday, but has so far kept its borders open. 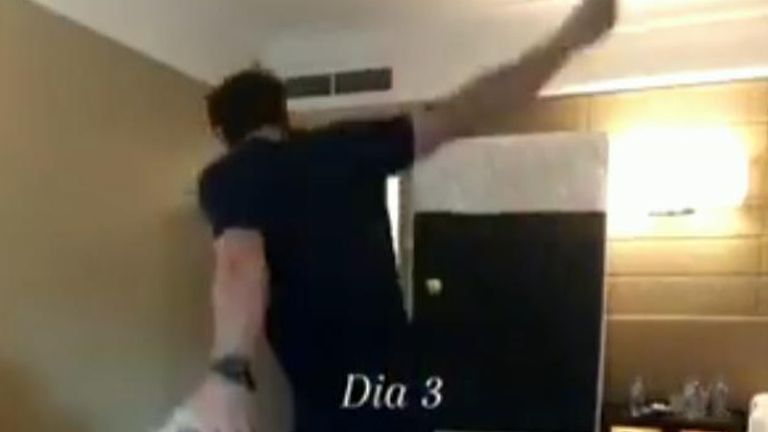 Victoria has been the worst-hit state in the country, with an outbreak last year killing more than 800 – the vast majority of the national death toll.

Despite Australia’s broadly successful response, quarantine hotels where all international arrivals must spend two weeks have been a weak link in its defences.

Mr Andrews is now proposing a tightening of the country’s repatriation programme to compassionate reasons only.