Cyclone Amphan: Kolkata devastated by horror storm – Where is Amphan heading next?

On Wednesday Cyclone Amphan hit the eastern regions of India and Bangladesh, devastating communities and wreaking havoc on coastal areas. Trees were uprooted and power lines have been destroyed.  On Thursday rescue teams are now searching for survivors in India and Bangladesh.

However the authorities have said the full extent of the casualties can not be determined until communications are restored.

Millions of people across Bangladesh and India’s coastline were evacuated before the storm struck on Wednesday.

Authorities had been converting quarantine shelters set up to prevent the spread of COVID-19 into emergency evacuation centres in recent days. 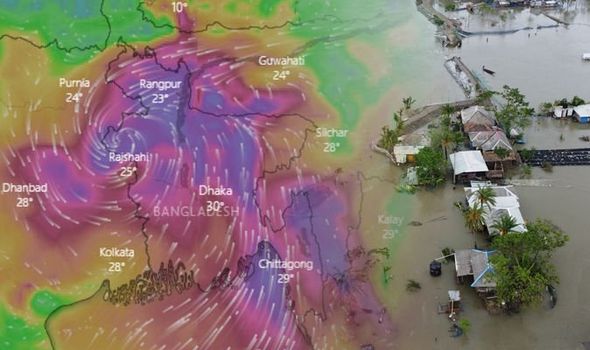 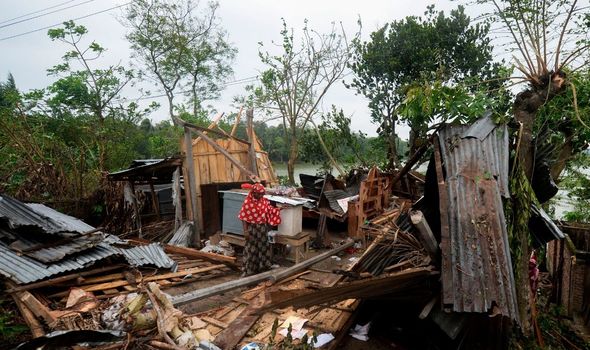 Kolkata, one of the most populous cities in India, has also been badly affected by the cyclone.

More than 14 million people are now thought to be without power in the city, and many houses have been flattened.

Ms Banerjee said according to the Press Trust of India news agency: “Area after area has been ruined. 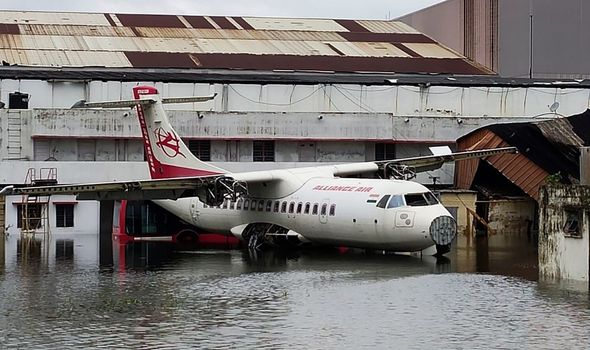 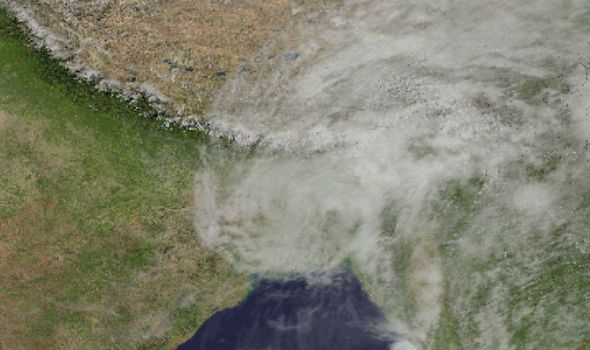 “I have experienced a war-like situation today.”

Winds gusted at speeds of up to 115mph (185kmph) when the cyclone struck land on Wednesday.

Mohammad Asaduzzaman, a senior police official in Satkhira, described the devastation as “huge”.

He told Reuters: “Devastation is huge. Many villages are flooded.

The storm hurtled through the Bay of Bengal, causing a storm surge of some five metres.

The surge has flooded low-lying coastal areas, and in Bangladesh the worst-affected district was Satkhira, where embankments have collapsed in many areas.

Parts of the Indian states of West Bengal and Odisha (Orissa) were significantly impacted by the storm. 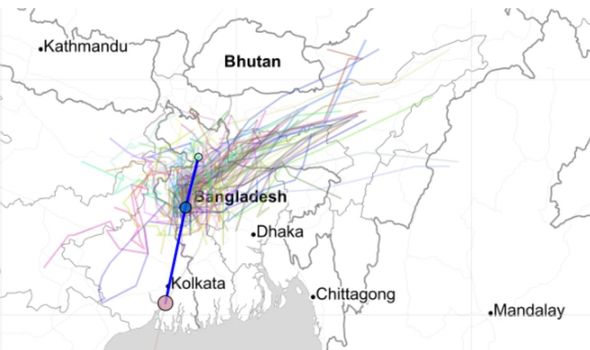 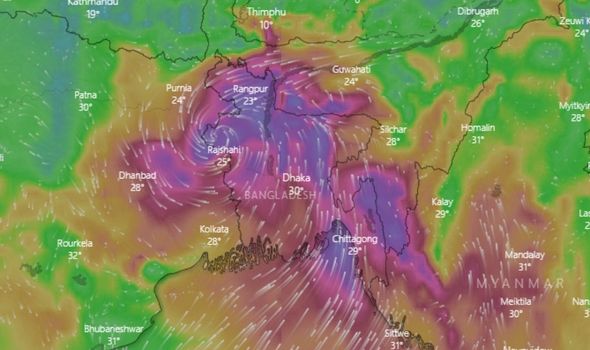 Where is Cyclone Amphan now?

Cyclone Amphan has weakened to cyclonic storm status as of Thursday, with the Indian weather office forecasting the storm will downgrade to a depression later on.

The storm is now continuing to make its way inland.

According to the Indian Meteorological Department update at 9am (UTC) on Thursday, the system will further weaken into a depression during the next six hours.

The storm is “very likely to continue to move north-northeastwards”.