Dan Cooper, known more famously as DB Cooper, is the name behind the man involved in the 1971 hijacking of a Boeing 727 aircraft in the northwest United States, who successfully negotiated a $200,000 (£158,000) ransom and two parachutes, before supposedly jumping out of the aircraft never to be seen again. Despite an extensive manhunt and protracted FBI investigation for more than 45 years, the perpetrator has never been located or identified, although numerous theories of widely varying plausibilities have been lobbied and thousands of suspects interviewed. The FBI officially suspended active investigation of the case in July 2016, but the agency continues to request that any physical evidence that might emerge related to the parachutes or the ransom money be submitted for analysis.

But it was revealed during National Geographic’s ‘The Skyjacker That Got Away’ how Dr Tom Kaye, a palaeontologist who formed a team of 60 civilian volunteers, made a stunning discovery

The series said in 2009: “Stories have kept the legend of DB Cooper alive for decades, today, all the evidence from the Cooper case fits into a small box.

“The open parachute and pack, the tie and tie-pin, the plane ticket and samples of the recovered money are all that remains.

“The case is being re-examined in the hope that modern police methods can reveal new clues. 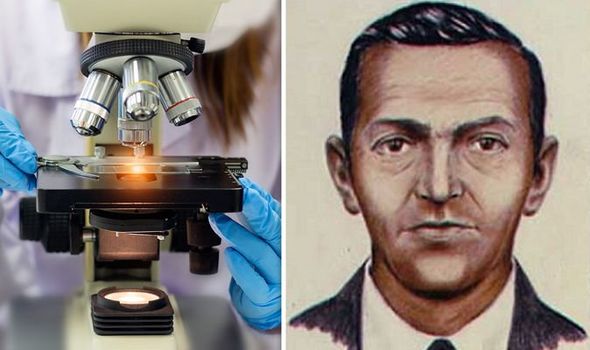 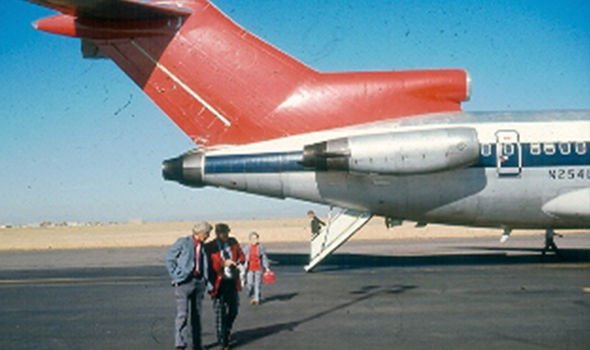 “Palaeontologist Tom Kaye is lending his services to the investigation and has become the lead citizen scientist.

“His examination of the tie reveals a new secret, small particles of pollen.”

Dr Kaye revealed how this discovery could help to locate where the hijacker originated from.

He said: “The pollen reveals where the tie was in the spring, not in November when he jumped.

“If we can track the species of the pollen, and these species are rare enough, it could tell us where he came from.” 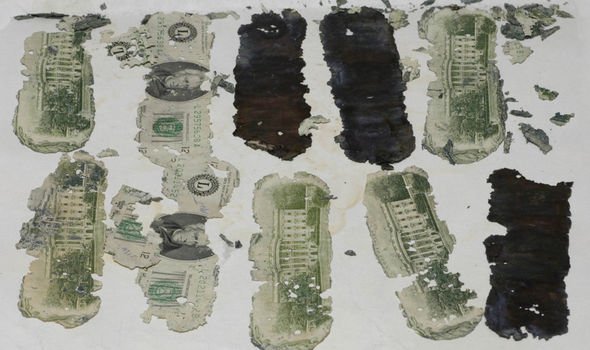 But, the discovery hit a wall due to the sheer number of varieties of pollen, until Dr Kaye found a second, even more exciting find.

The key tool that Dr Kaye and his team employed was an electron microscope, which uses electrons to create a higher magnification than a regular microscope.

During their analysis, they also found metal particles on the tie.

Dr Kaye said: “What usually happens in these cases is that you find out the unexpected.

“We found these metal particles on the tie, and one or two of them ended up being titanium, which is very unusual because titanium was not very popular in 1971. 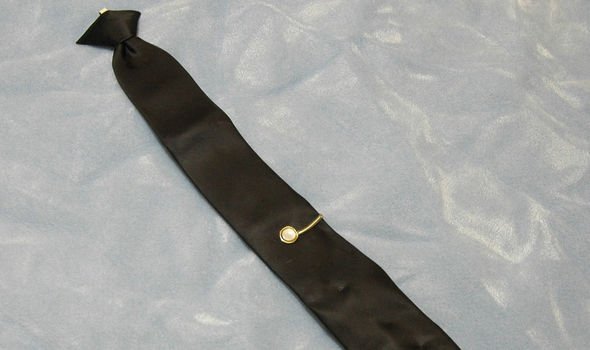 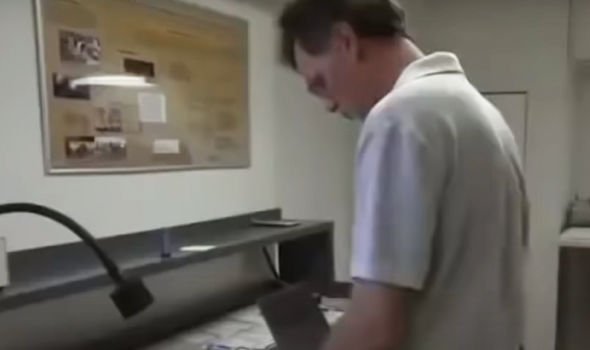 “It’s not the type of thing that would have gotten on the tie since 1971 in the FBI lock-up.

“That led us down the road of who uses pure titanium.

“That could come from one or two places. Either the plant that manufactures it or at that time they were using titanium in chemical plants.”

Using the electron microscope to further investigate the tie, Kaye and his team discovered a chip of aluminium and a piece of stainless steel allowing them to narrow their suspicions.

The team’s discoveries led them to think Cooper probably worked as a manager or engineer in a metalworking plant that processed titanium, or as an employee at a chemical plant.

More importantly, the discoveries made the team doubt that anyone on the FBI’s list of suspects at the time was DB Cooper.