PHNOM PENH (Reuters) – For survivors of Cambodia’s brutal Khmer Rouge regime, the death of the group’s executioner and security chief, known as Comrade Duch, has brought a further, small sense, of justice for their enduring suffering. 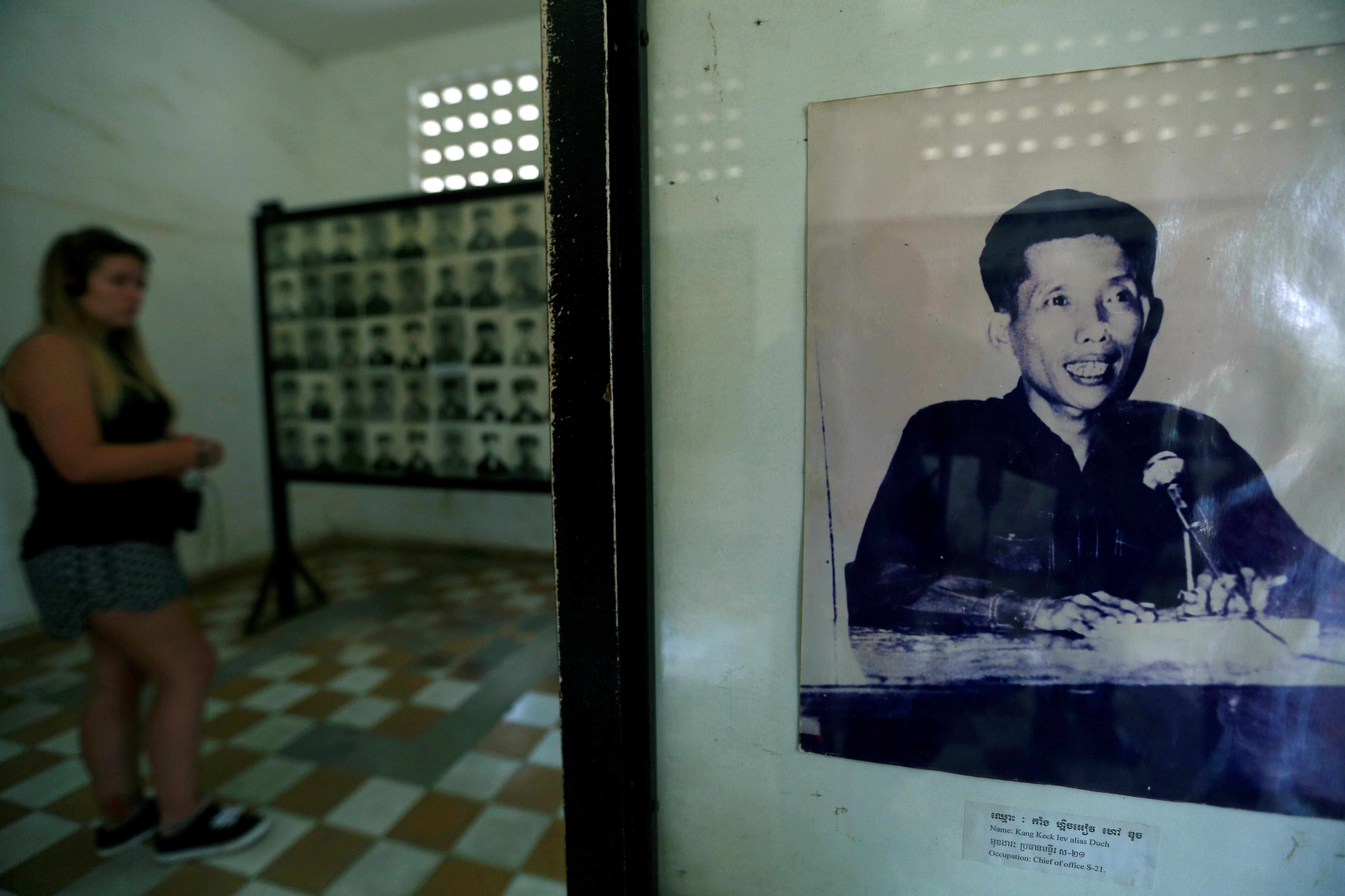 But for many younger people, awareness of an episode that destroyed Cambodia and horrified the world is fading in a country where the bulk of its 16 million people were born well after the fall of the regime more than 40 years ago.

Kaing Guek Eav, or Comrade Duch, who died on Wednesday was the first member of the Khmer Rouge leadership to face trial for his role within a regime blamed for at least 1.7 million deaths in the “killing fields” of Cambodia from 1975 to 1979.

In 2010, a U.N.-backed tribunal found him guilty of mass murder, torture and crimes against humanity at Tuol Sleng prison, a former Phnom Penh high school that still stands as a memorial to the atrocities committed inside.

“I feel relieved that I have got some justice,” said Norng Chan Phal, 51, a survivor, when asked for his response to the death in hospital of Duch, who was 77 and had been ill in recent years.

Chan Phal lost both his parents when incarcerated as a boy with his family at Tuol Sleng, codenamed “S-21”.

Under Duch’s leadership, detainees at the jail were ordered to suppress cries of agony as guards, many of whom were teenagers, sought to extract confessions for non-existent crimes through torture.

Youk Chhang, another survivor, said he hoped young people would find lessons in the eventual punishment and death of Duch

“His death brings some form of justice to us and perhaps the fallen can now rest in peace,” said Youk Chhang who runs a research centre that provides documents on Khmer Rouge rule for courts.

But on the streets of the capital, some young people were frank about the fading knowledge about the period.

Checking his smart phone on a motorbike facing the riverfront, Leang Pheng, 25, said he was aware of Duch’s death but he didn’t know he had been convicted of a crime.

“There is modern technology, most young people play TikTok, Facebook and watch YouTube,” said Leang Pheng, a science engineer, who also said he was unsure what Duch’s death meant.

Chamroeun, 25, another resident of the capital, said while he knew about the Khmer Rouge because of the hardships his parents faced, he felt people now didn’t want to dig up the bloody past.

“People just don’t want to think about bitter memories from the past, it’s just old people who talk about their stories, “ said Chamroeun, who asked only to be identified by his first name.