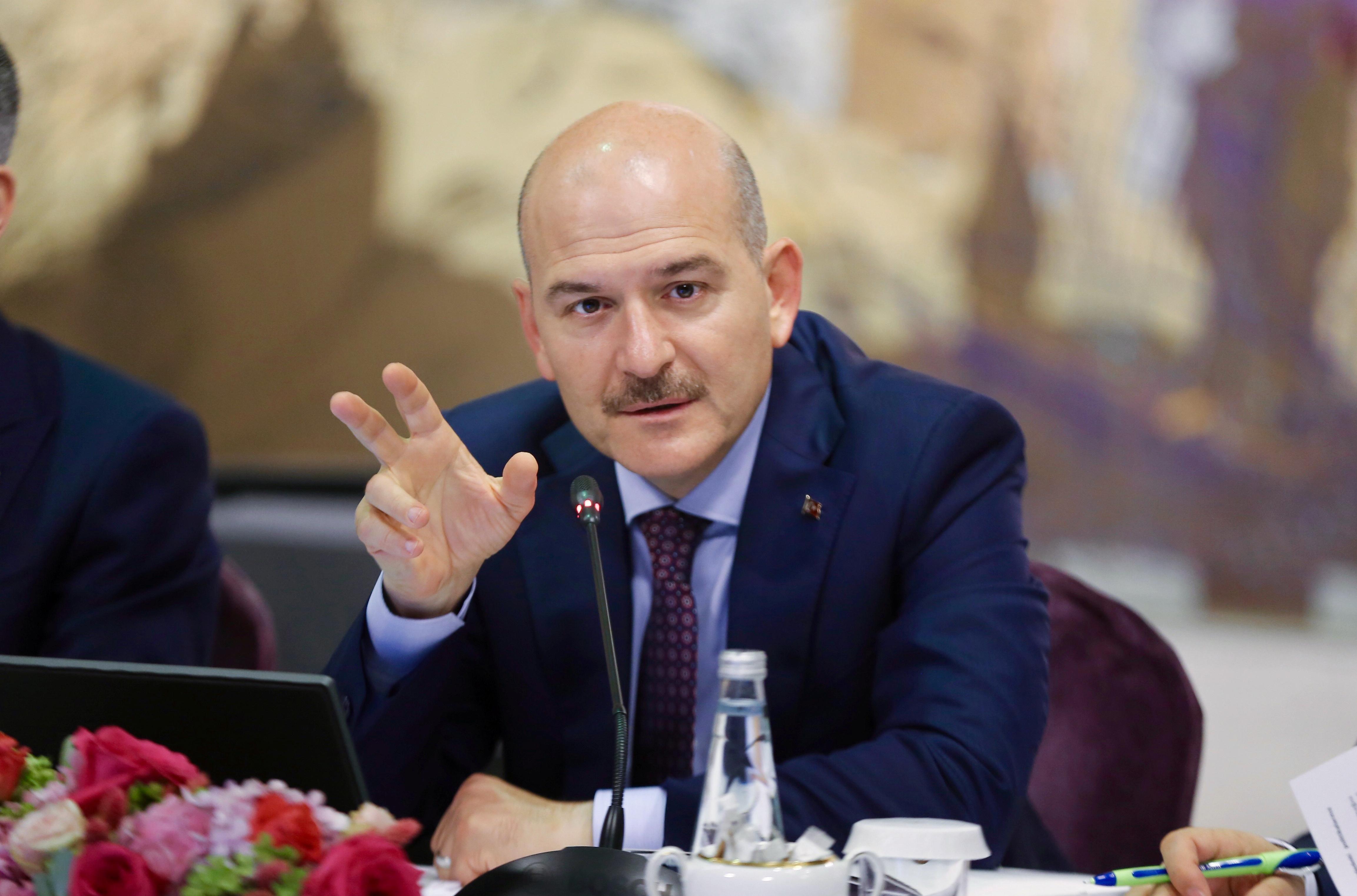 ISTANBUL (Reuters) – The death toll from a migrant boat disaster in Lake Van in eastern Turkey has risen to 50, the governor’s office said on Saturday, after three weeks of search operations.

The boat, which sank on June 27, is believed to have been carrying 55 to 60 migrants, according to Interior Minister Suleyman Soylu. Five people have been arrested in relation to the incident.

Five bodies were recovered from the lake on Saturday, bringing the confirmed death toll to 50, the governor’s office said.

Lake Van is near Turkey’s border with Iran, from where migrants from Iran, Afghanistan and other countries regularly cross into Turkey heading west towards Europe.

Seven people died and 64 were rescued when a boat carrying migrants from Pakistan, Bangladesh and Afghanistan sank on the lake in December.

More than a million people reached Greece from Turkey in 2015-16. Numbers dropped sharply following a 2016 agreement between the EU and Turkey for Ankara to take migrants back in return for funds.

Earlier this year, tens of thousands of migrants tried to cross into Greece via land and sea borders after Ankara said it would no longer stop them.

Turkey, home to 3.6 million Syrians, the world’s largest refugee population, had said it would open the frontier because it was alarmed by the prospect of another wave of refugees fleeing war in northwest Syria.

Related News:
Business News:
DealBook: Another Big Investment in Racial Justice
Coronavirus: Cineworld warns on pandemic rules as it reveals £1.3bn loss
Biden: Breonna Taylor indictment "does not answer" call for justice
Wall Street closes lower on fears of a slowing economy
As China ages, elevators could help the elderly and the economy.
Recent Posts
This website uses cookies to improve your user experience and to provide you with advertisements that are relevant to your interests. By continuing to browse the site you are agreeing to our use of cookies.Ok