LONDON (Reuters) – Thousands of care homes across Britain were locked down last month to stop COVID-19 from spreading among their frail and elderly residents. For Jamshad Ali, 87, it came anyway.

Ali and six other residents at Hawthorn Green Care Home in east London died with “symptoms consistent with COVID-19,” with 21 others also possibly infected, said a spokesman for the home.

With growing reports of COVID-19 deaths and cases at other homes, experts fear the disease, caused by the new coronavirus, which has already ripped through the care sector in the United States and the rest of Europe is now doing the same in Britain.

Care workers and advocacy groups are calling for more equipment to keep themselves and their residents safe, and for testing to get self-isolating staff back to workplaces already understaffed when the pandemic struck.

They’re also calling for more support for a sector whose workers are, like Britain’s National Health Service, fighting the coronavirus up close, but with less pay, training and recognition.

Jamshad Ali’s daughter, Luthfa Hood, is heartbroken but also angry that care homes are considered such a low priority.

“Young people, if they get the virus, they can fight it,” she said. “But (with) older people, it just seems like we’re saying, ‘We don’t care about you – you’re too old.’”

A spokesman for Hawthorn Green Care Home said those showing COVID-19 symptoms were looked after “in accordance with strict infection control measures,” and that giving all residents the best care remained “our number one priority.”

Nearly 8,000 people have died of COVID-19 in Britain, with London the worst affected.

Reporting delays and lack of testing make the death toll in care homes hard to pinpoint. Over 9% of them had reported cases and the number would continue to rise, said England’s Chief Medical Officer Chris Whitty on Tuesday.

“If you have a virus this infectious in a setting with lots of vulnerable older people, then it’s very bad news,” said Caroline Abrahams, Charity Director of Age UK, which supports older people. “The mortality rate is likely to be very high.”

On Monday, France announced there had been more than 2,400 deaths in its care homes.

Many care providers rely upon on agency staff who work at many different homes and could carry the virus with them. 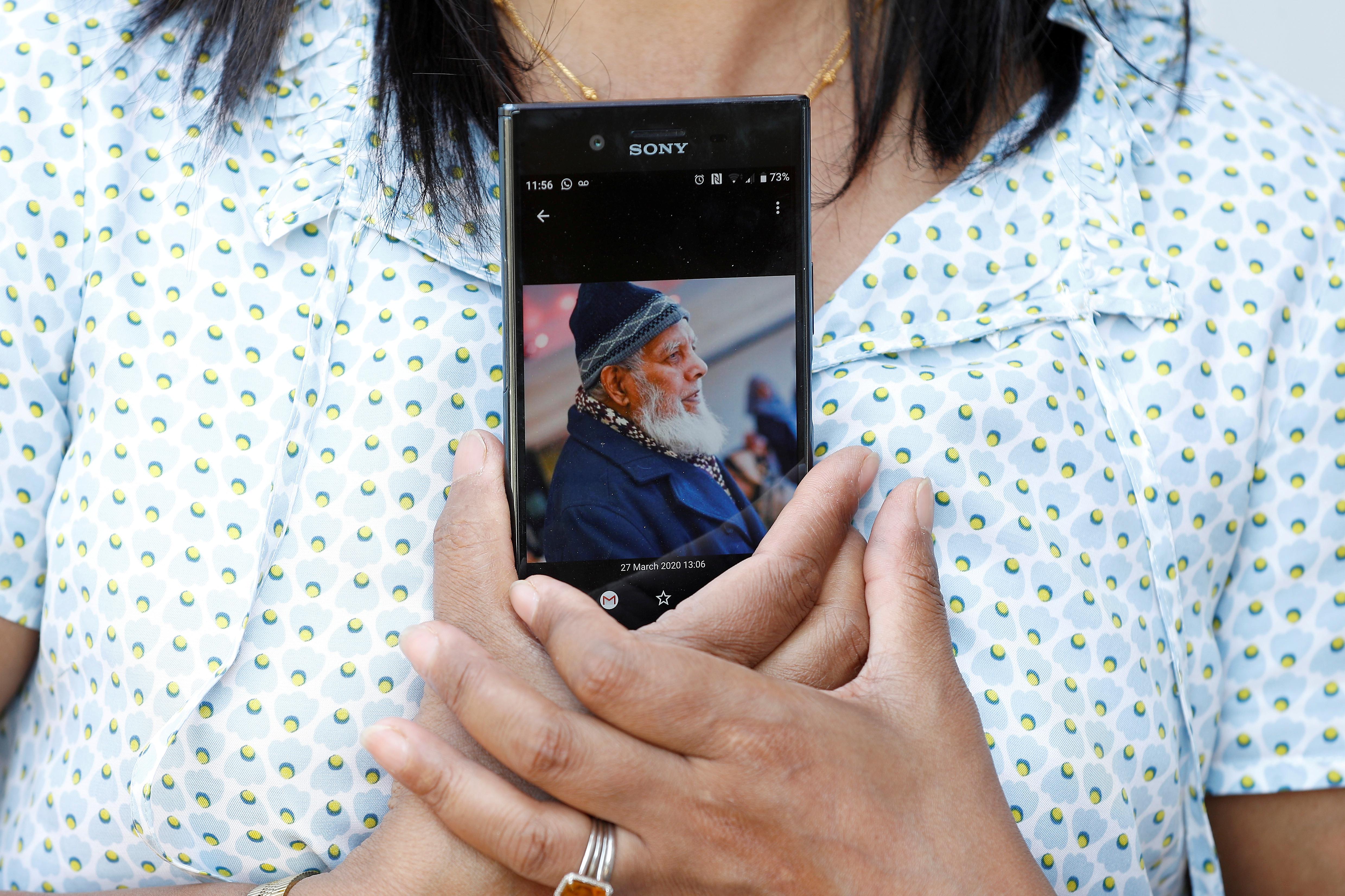 Kate Holt’s mother Shirley had lived contentedly at Kendal Care Home in northwest England for three years until someone on the same ward had tested positive for COVID-19. Holt later heard that others were also showing symptoms.

She was so worried about her mother that she took her out of Kendal Care Home last week and now looks after her at a family house nearby.

Her mother has Alzheimer’s and limited mobility, and being her sole carer is demanding. “But at least she’s got me around and she’s safe,” said Holt.

Sarah Willitts, Regional Director for Abbey Healthcare, which runs Kendal Care Home and 15 others, confirmed that an elderly resident at the home had had COVID-19.

She declined to say how many other residents and staff were affected by the disease, saying she didn’t want to “scapegoat” any home or worry residents’ families.

“We have some homes with nothing and others with positive or symptomatic residents,” she told Reuters. “Some recover well and sadly some don’t.”

Staff levels were depleted, said Willitts, but employees were “working very hard to give the best care they can to the residents.”

Some staff felt well enough to work, she said, but were off sick and self-isolating because they, or someone they lived with, had mild symptoms of what might not even be the new coronavirus.

“It would be a huge burden lifted if we had some way of testing staff and getting them back to work,” she said.

So far, Britain has struggled to test even its doctors and nurses.

A spokesman said the government’s Department of Health and Social Care was “determined to give the social care sector the support it needs to respond to coronavirus.”

He said the department had given guidance and equipment to care homes and was “rapidly working to extend testing to social care workers.”

Care homes are expected to accept patients discharged from hospitals who might have COVID-19, but some managers say they don’t have the staff, training or equipment to safely isolate those patients. 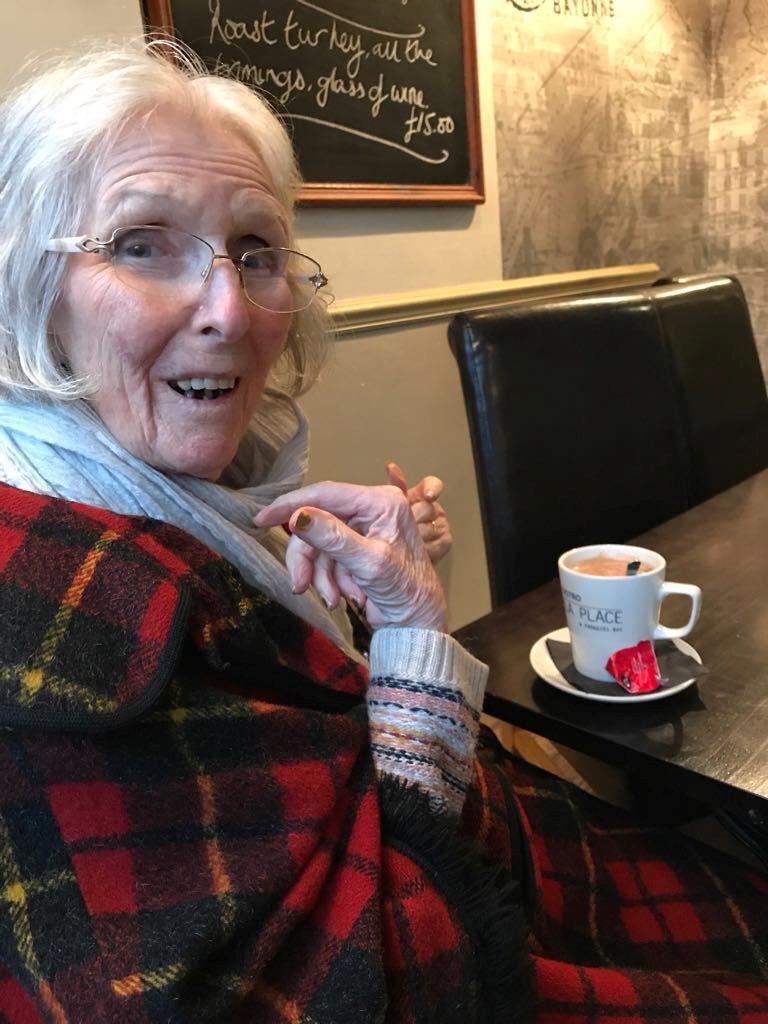 “How can I bring anyone in from a hospital … when potentially they pose a high risk to all my other residents and the staff that work here?” said David Steedman, who runs Arlington House Care Home in Brighton, on England’s south coast.

One infected person, he said, “can bring a whole home down.”