MEXICO CITY (Reuters) – If supporters and opponents of Mexican President Andres Manuel Lopez Obrador can agree on anything, it’s that he is very stubborn. He says so himself. 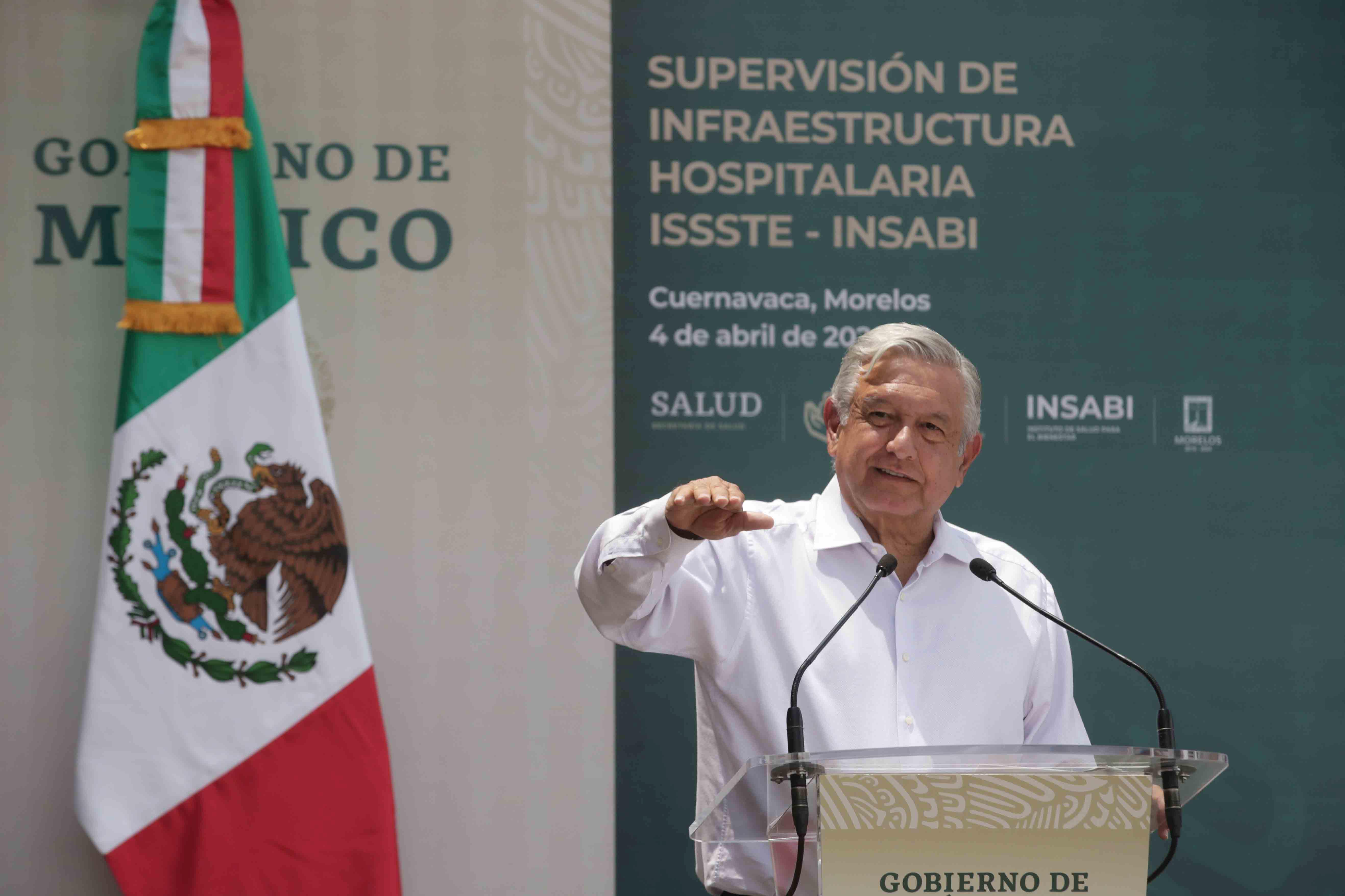 Rarely during his 16 months in power has the leftist dug his heels in more than when insisting he will not spend his way out of the economic bind the coronavirus crisis has put Mexico in.

The debate has plunged his relations with business leaders to their lowest ebb, as even some allies urge him to relax his grip on the budget to keep companies afloat in what looks likely to be Mexico’s sharpest recession in decades.

Whatever money Mexico can spare, he says, will go into job-creating schemes, loans to small businesses, and most importantly, the poor – who are also his political base.

Critics on both the left and right said that in bucking conventional economic wisdom, he risks exacerbating a recession that began last year.

If his gamble proves right, Lopez Obrador may emerge stronger from the crisis with public finances in relatively good shape. If not, the administration could be stuck in a deep economic hole with his authority in trouble.

Andres Rozental, a former deputy foreign minister, said Lopez Obrador’s hopes of building a lasting legacy would vaporize if he kept pushing the economy toward a “precipice.”

Personally austere, and apt to regard past bailouts as breeding grounds for corruption, Lopez Obrador has vowed to reduce Mexico’s dependence on foreign powers.

“I’m doing everything I can not to contract debts, because just imagine we get the country into debt,” he said on Saturday. “No.”

Mexico’s general government gross debt last year stood at some 55% of gross domestic product (GDP), with Brazil’s at 94%, according to the International Monetary Fund.

Lopez Obrador rams home the point that in previous crashes, the poor suffered most. He cites the 1994-95 “Tequila” crisis as a bailout bonanza for banks, saying ordinary people were left holding a devalued currency and mounting public debts.

The rhetoric has infuriated Mexico’s top business lobby, whose leader Carlos Salazar was once a prominent defender of the president.

“The private sector has never asked to be rescued. We have never asked for losses to be nationalized and profits to be privatized,” Salazar said in a video conference with executives on Tuesday. “You can’t listen to this speech any more.”

Neither markets nor the public appear to be warming to Lopez Obrador’s strategy.

The peso MXN= has lost about a fifth of its value against the dollar in the past month and a gauge of the president’s popularity by pollster Consulta Mitofsky showed it had slipped to a record low of 47% on Wednesday.

Mexico is also dealing with a slump in the price of oil, a major source of budget revenue.

After Lopez Obrador unveiled his plan on Sunday, Bank of America said Mexico’s economy could shrink even more this year than the 8% contraction it forecast recently.

The president points to figures showing Mexico has low coronavirus infection rates by international standards, and argues the country will bounce back quickly.

But congressman Porfirio Munoz Ledo, a senior member of Lopez Obrador’s National Regeneration Movement, said it was vital the government inject more liquidity into the economy.

To be more worried now about corruption than reviving growth was antiquated thinking, he said in reference to the president.

During major crashes in the 1970s, the 1980s, and the 1990s governments borrowed to reanimate the economy and the old corruption persisted, said Lorenzo Meyer, a historian at the Colegio de Mexico, and friend and supporter of the president.

“That’s the core of his debt phobia,” he said. “The debt was so as not to change anything.”

The president’s bet appears to be that Mexico will emerge stronger by conserving its cash while other countries spend aggressively, Meyer added.

Curbing reliance on creditors is part of Lopez Obrador’s goal of making Mexico more self-sufficient, said Jesus Ortega, who ran his first campaign for the presidency in 2006.