Despite some aid, poor Colombians fall through cracks during coronavirus lockdown

SOACHA, Colombia (Reuters) – Sandra Sierra is praying for someone to bring her and her family food amid Colombia’s coronavirus quarantine. Her teenage son Kevin is at higher risk of serious illness if infected with COVID-19, the respiratory ailment caused by the virus, which has killed at least 90,000 worldwide. 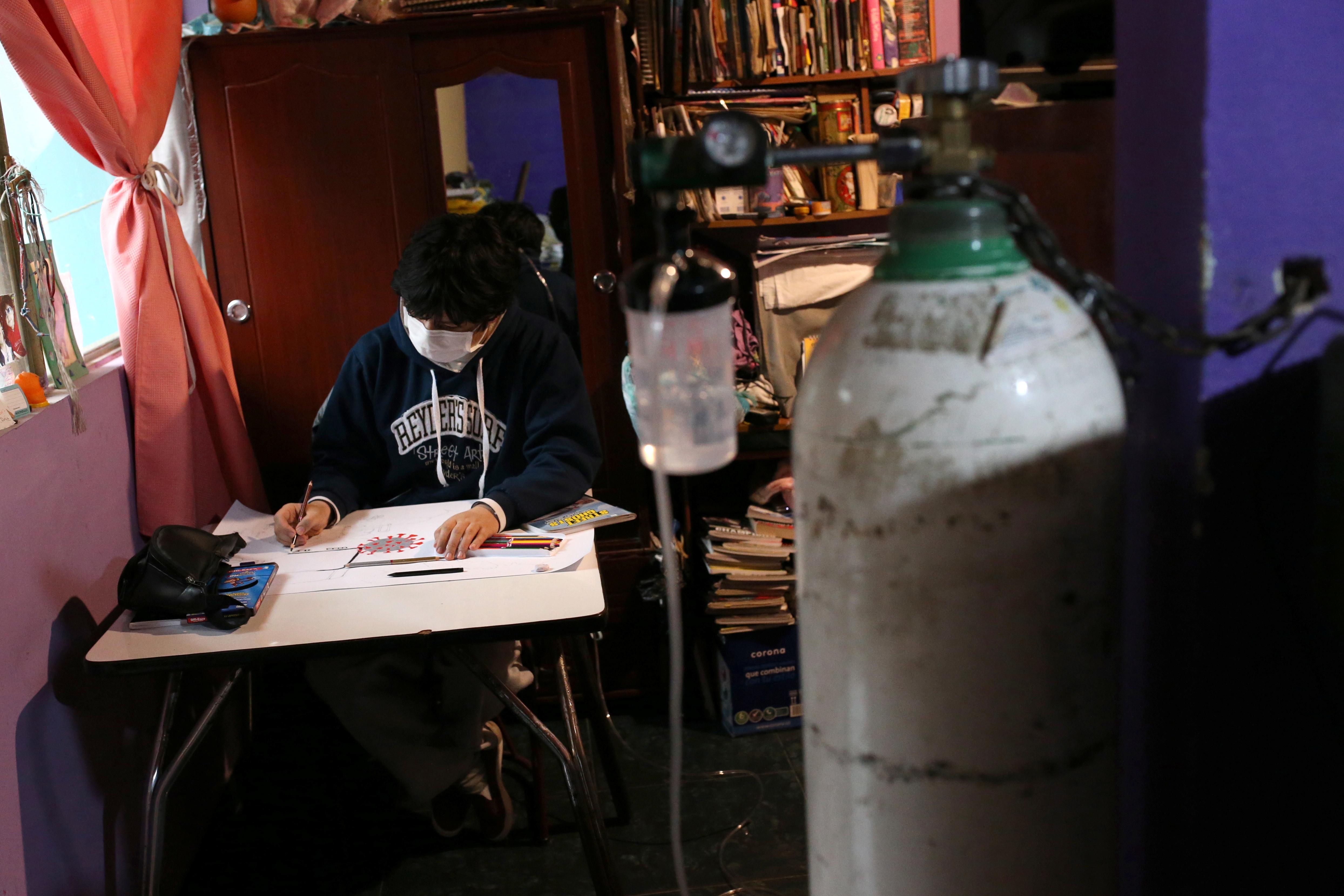 Kevin, 16, has obliterative bronchiolitis, which causes airway inflammation and means he is connected permanently to an oxygen tank.

The family is among many low-income Colombians who have yet to receive help from the government, despite promises no one would go hungry during the more than month-long lockdown and additional payments to those on welfare programs.

The quarantine, which restricts most people to outings for food shopping and financial transactions, is set to run until April 27. Colombia has more than 2,000 confirmed new coronavirus infections and 55 deaths.

“The aid hasn’t reached us here, now we don’t have food and my husband is out of work,” said Sierra, 52, who herself is unable to work because of joint problems.

Her son, she said, “is low on defenses. I haven’t been able to give him even a piece of fish or chicken – he needs them.”

Some people in the working-class satellite city of Soacha on the outskirts of Bogota have taken to hanging red cloth in their windows as a signal they need food and other necessities.

The hope is that neighbors who still have food will see it and share with those who do not, said Mario Palacios, a community representative for the La Maria neighborhood.

Though the local government has distributed some groceries, it is not enough, he added.

The area is home to informal construction workers, people who sell food and candy on the street, those who clean windshields at stoplights in exchange for coins and people who collect recycling.

Many told Reuters they are not registered with any government welfare program.

Some 27% of people in Latin America’s fourth-largest economy were living in poverty in 2018, while another 7.2% were indigent, according to the government statistics agency DANE.

National unemployment figures of more than 12% could worsen significantly because of the lockdown, economic analysts said.

Colombia has so far reported over 2,000 cases of the disease and 55 deaths. 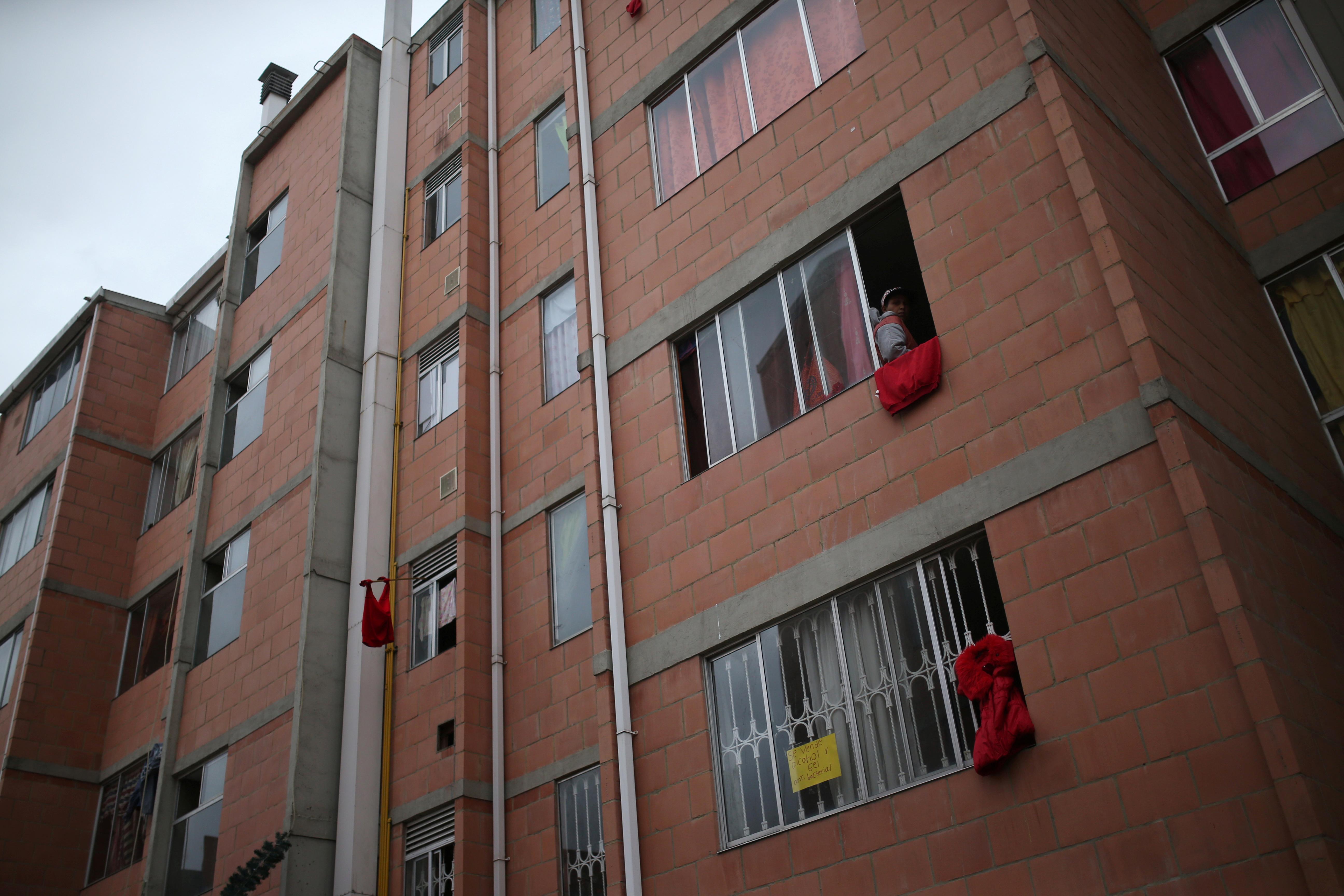 “We hope they will have us in mind for groceries,” said Heidy Mesa, who lives in a rented house with 14 people from various families, including five children. “We aren’t asking for much, but a pound of rice could last two or three days.”

There could be looting if people are not fed, Mesa said.

“You can say that you respect (the quarantine), you can respect health, but what do you do about hunger?,” she asked.