Home » World News » Disaster for Trump! Experts warn coronavirus could end US as world’s only superpower

Disaster for Trump! Experts warn coronavirus could end US as world’s only superpower

Kurt Campbell and Rush Doshi, of the Council on Foreign Relations, said the outbreak had the potential to be the US’s “Suez” moment. In 1956, after an Israeli invasion, Britain and France attempted to regain control of the newly nationalised Suez Canal in Egypt, international pressure forced withdrawal and the episode is considered by some to have ended Britain’s status as a leading global power. Mr Campbell and Mr Doshi said the pandemic “has amplified Trump’s instincts to go it alone and exposed just how unprepared Washington is to lead a global response”.

China was the first nation to come to the assistance of Italy, while Serbia dismissed European solidarity as a “fairytale” before welcoming the help of Chinese leader Xi Jinping.

Beijing was already the leading manufacturer of masks, respirators and ventilators which the world needs to tackle the virus.

Charles Parton, a former British diplomat, described China’s offers of help as “a deep propaganda campaign” intended “to obscure the fact it caused the virus in the first place”.

Wuhan in the Chinese province of Hubei was where the disease was first detected. 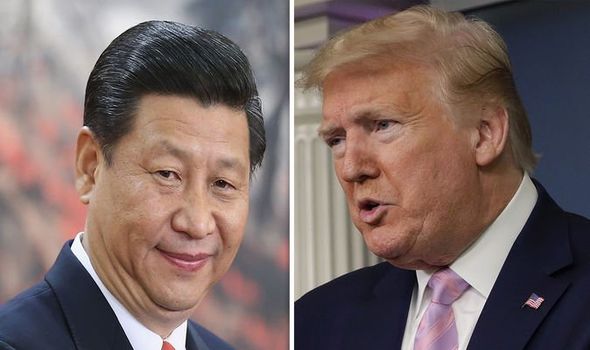 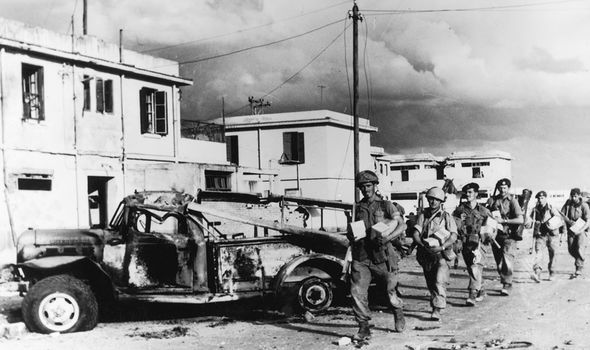 Documents seen by Hong Kong newspaper South China Morning Post suggest the first case might have occurred on November 17, though doctors only determined this was a new virus at the end of December.

Lord Hague, the former Tory party leader and Foreign Secretary warned that China would “gain from the new age of the surveillance state that will be summoned into existence in the coming months”.

He added: “Already some countries are requiring citizens to wear wrist-tags if they are too far from their phone for their movements to be tracked.

“And guess who will be well placed to supply the systems, software and data on a large scale?” 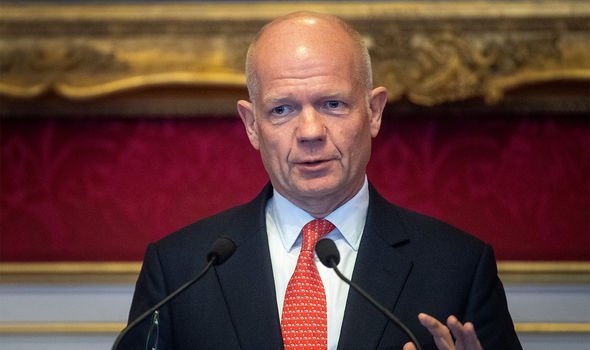 Many nations around the world have initiated lockdown procedures, including the United Kingdom.

Last month the former Brexit junior minister Steve Baker made an emotional speech to the Commons, in which he admitted the procedures were harsh but necessary “because Libertarian may I be, this is the right thing to do”.

He continued: “But my goodness we ought not to allow this situation to endure one moment longer than is absolutely necessary to save lives and preserve jobs.”

Mr Campbell acknowledged the coronavirus situation might result in a backlash against China over their handling of the outbreak. 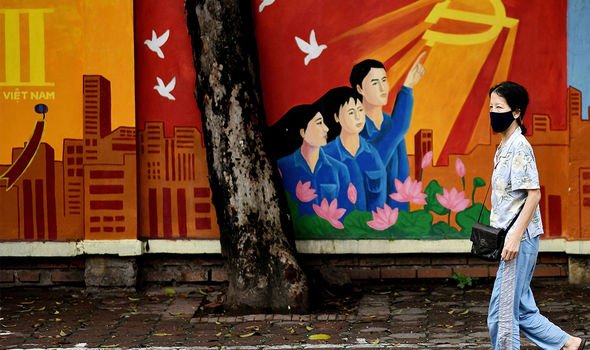 But he said Washington should have cause for concern with “a brutal outpouring of disappointment: how could you have done this to us?”

Despite China’s diplomatic bid to share resources, Vietnam, has made a large donation of medical supplies to Europe and southeast Asia. 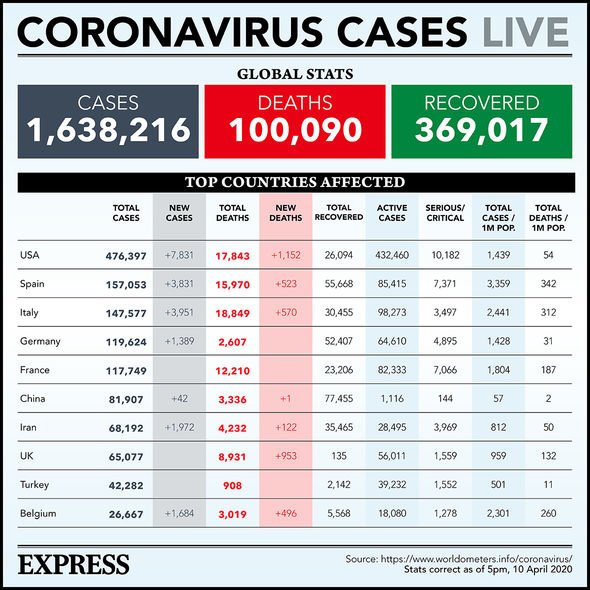 The biggest listed firm in the country, Vingroup, said it would begin producing 55,000 ventilators a month, which could go to foreign markets.

According to Reuters, Vietnam has recorded 255 cases of coronavirus but no deaths.

Carl Thayer, a Vietnam expert at the Australian Defences Forces Academy said: “Vietnam appears to have gained in confidence by managing to deal successfully with the coronavirus. 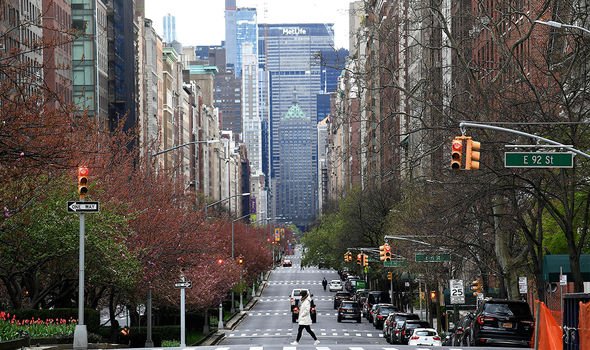 “While Vietnam is bracing itself against a second wave of the virus it is also beginning to look ahead to a revival of economic activity.”

Hanoi has also taken steps to expedite a shipment of hazmat suits to the US, which President Donald Trump thanked them for.

Mr Thayer said: “Vietnam cannot hope to match China in the volume and dollar value of its aid but Vietnam can provide assistance where it counts.”