Donald Trump calls urgent G7 meeting on coronavirus: What will they discuss?

U.S. President Donald Trump will hold a video teleconference with G7 leaders on Thursday to coordinate responses to the coronavirus pandemic, the White House has said this evening.

Trump, who is head of the G7 this year, had to cancel the group’s annual summit in June, which he had planned to hold at the presidential retreat of Camp David, Maryland.

The Group of Seven nations include the United States, France, Britain, Italy, Canada, Japan and Germany, and all of which have been hit hard by COVID-19

White House spokesman Judd Deere said: “Working together, the G7 is taking a whole-of-society approach to tackle the crisis across multiple areas, including health, finance, humanitarian assistance, and science and technology.”

The Thursday session is a followup to their March 16 video conference to go over international efforts to defeat the coronavirus.

In addition to the meeting this week, another session is expected in May to lay the groundwork for the June video conference. 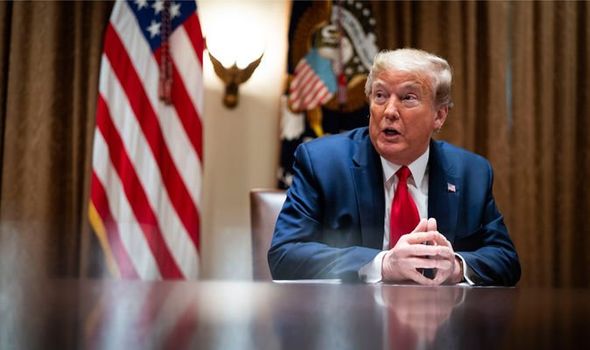 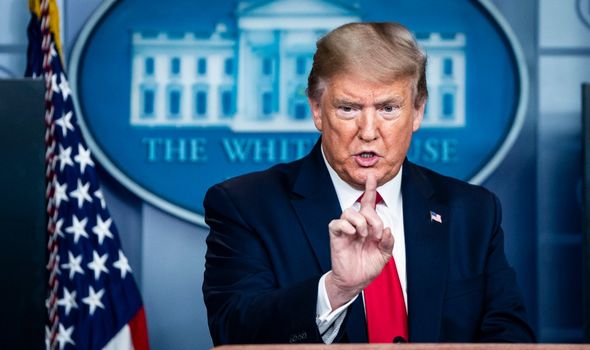 The G7 (or Group of Seven) is an organisation made up of the world’s seven largest so-called advanced economies: Canada, France, Germany, Italy, Japan, the United Kingdom and the United States.

These countries also make up 40 percent of global GDP.

The group regards itself as “a community of values”, with freedom and human rights, democracy and the rule of law, and prosperity and sustainable development as its key principles.

Ministers and civil servants from the G7 countries meet throughout the year to discuss matters of mutual interest.

Each member nation takes over the G7 presidency for a year on a rolling basis and hosts the annual centrepiece two-day summit meeting, however due to COVID-19 this will now be a video conference of similar length.

In 2014 Russia was kicked out of the former G8 for its annexing of Crimea from Ukraine.

Donald Trump has since said he would like Russia to be re-admitted.

It is currently unclear if the Prime Minister Boris Johnson has the capacity to attend as he is recovering at Chequers fom coronavirus, although it is likely he will be involved.

The number of fatalities from COVID-19 in the US has now topped 25,000, doubling in one week.

The United States, with the world’s third-largest population, passed a second milestone on Tuesday with over 600,000 reported cases, three times more than any other country.