Donald Trump has been putting up a final rush of public outings to secure another four years in the White House after months of tense US Election 2020 campaigning against Joe Biden. But whether voters allow the Trump Administration to stay put or not, another family member could throw his hat into the ring of politics and continue the President’s legacy. Asked about potential successors to Donald Trump, Republicans Overseas chairwoman Sarah Elliott put forward a series of names, including the President’s eldest son.

Ms Elliott suggested Secretary of State Mike Pompeo or former US Ambassador to the UN Nikki Haley both have a chance of taking the helm of the Republican Party someday.

But she also noted Donald Trump Jr. has expressed an interest in political life.

“And he clearly has the support of the Trump base.” 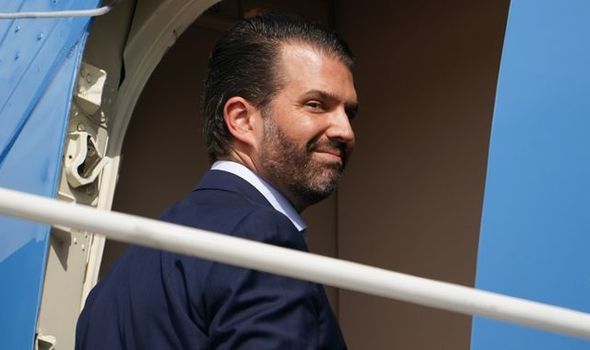 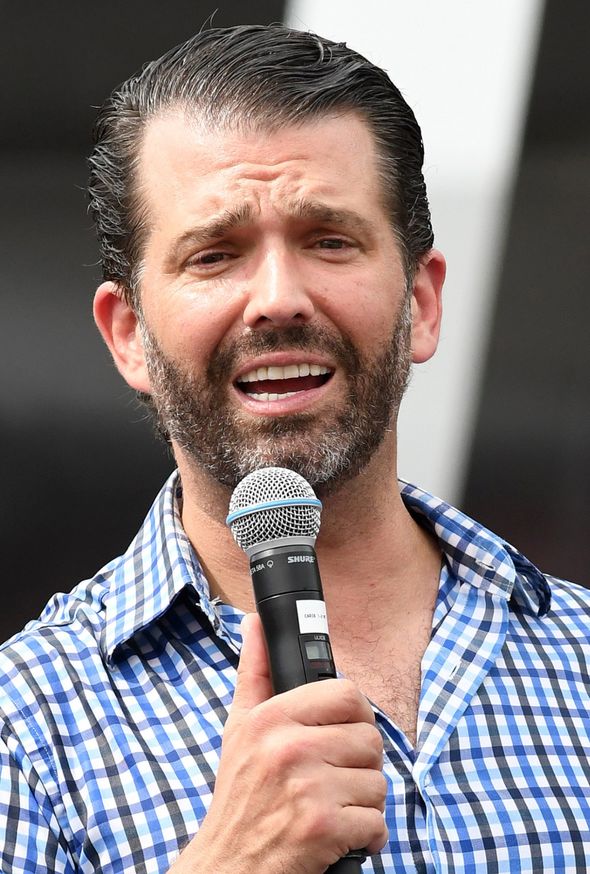 She continued: “Those are just a couple of names that come to mind of potential future leaders. It’s a long time, four years is a long time in politics.

“It will be interesting to see who else emerges.”

A committed supporter of his father, Don Jr. took over the running of the Trump Organization with younger brother Eric after his father’s election in 2016.

He advised the President during his electoral campaign and spoke at the Republican National Convention with his sibling Ivanka, Eric, and Tiffany. 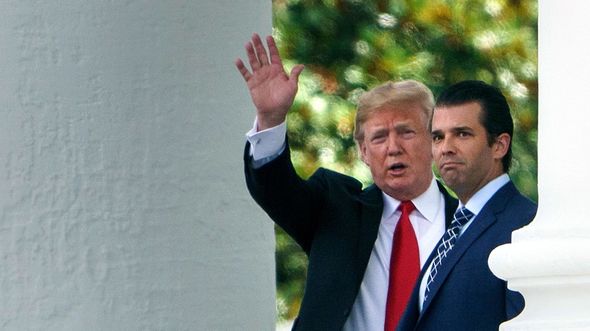 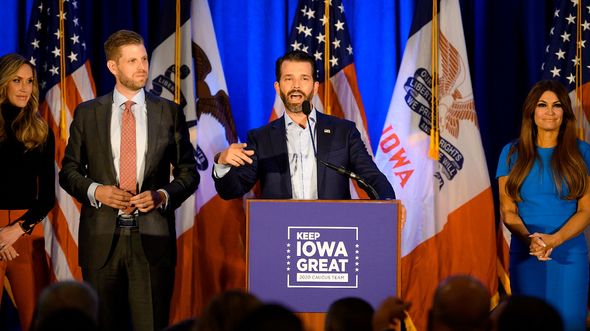 The first son in the past floated the idea of running for office but has so far refrained from making any concrete commitment to political life.

But earlier this month, Don Jr. emerged as a potential candidate to take over from Pennsylvania’s Pat Toomey after it was suggested the junior senator would not seek re-election in 2022.

Local radio reporter Todd Zwilich reported on Twitter conversations are being held among Pennsylvania Republicans about the suitability of Don Jr. for the post.

Mr Swilich wrote: “In my convos with PA Republicans today, among the many many names in the mix for the open Senate seat: @DonaldJTrumpJr. 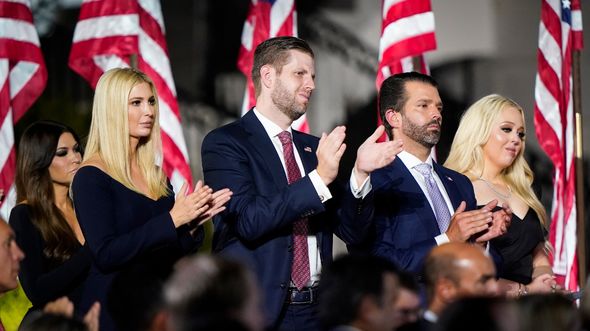 “He’s played a deep role in the Trump campaign in PA, has installed many allies in county and state party positions.”

And as he campaigned in Nevada to help President Trump secure another four years in the White House, Don Jr. was pictured grinning as he stood in front of a sign marked ‘Don Jr. 2024.”

Posting the image on his personal Instagram account, Don Jr. wrote: “Hahahahaha. Oh boy. This was a sign up at the Fallon Nevada Livestock Auction. This will make the lib heads explode.