Joe Biden is due to be confirmed as the next President of the United States by Congress on January 6. It will be another step towards control of the White House for Mr Biden, who has already been certified as the winner of last month’s US election by the Electoral College.

However, Mr Trump said in a tweet earlier today: “January sixth, see you in DC!”

It is unclear exactly what Mr Trump meant as he did not elaborate further.

Scott Presler, a pro-Trump activist and member of the ‘free speech social network’ Parler, suggested there would be a protest gathering at the January 6 event. 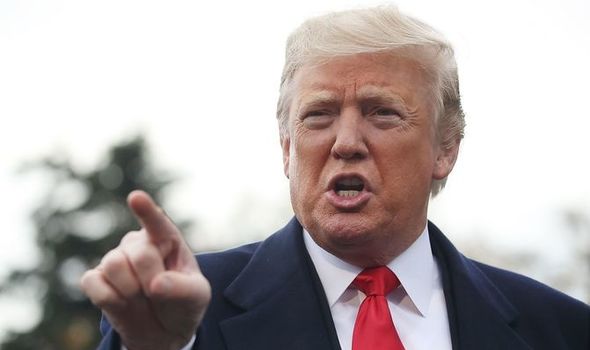 He posted, in reply to Mr Trump’s tweet: “See you there, Mr President!”

“This has never been done before in history. Every patriot within 500 miles needs to be there.”

In addition, Mr Trump himself said on December 19 there would be a “big protest in DC” on Mr Biden’s confirmation date.

READ: US Space Force dismisses viral ‘Guardians’ of the galaxy outfit as fake 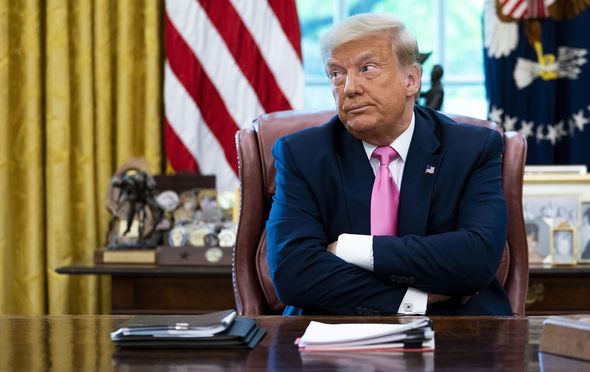 The gathering is being dubbed the ‘Wild Protest,’ with followers encouraged to use the hashtag #DoNotCertify in reference to Mr Biden’s confirmation process.

A website for the planned protest states: “We the People must take to the US Capitol lawn and steps and tell Congress #DoNotCertify on January 6!

“Our presence in Washington D.C. will let Members of Congress know that we stand with Rep. Mo Brooks and his colleagues in the House of Representatives who will bravely object to the certification of the Electoral College.” 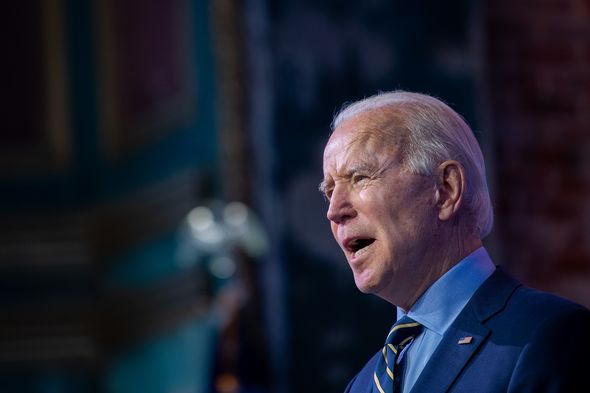 Since the US election ended in Mr Biden’s favour, the President and his allies have repeatedly claimed fraudulent votes were to blame.

While several member of the US House of Representatives have reportedly said they would be objecting to Mr Biden’s ceremony, Wild Protest organisers admit they are “in need” of a Senator to join them.

Tommy Tuberville, a Republican Senator-elect for the state of Alabama, has indicated he may do so. 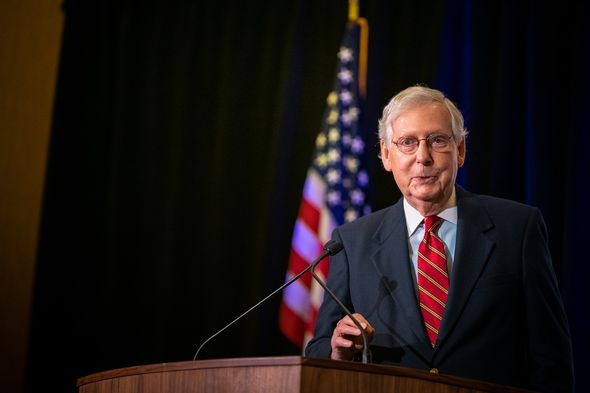 However, Mitch McConnell, Senate Majority Leader, has been urging Republican colleagues not to object to the certification process, CNN reports.

Analysts have said Mr Pence has so far distanced himself from the President’s attempts to rubbish Joe Biden’s win. 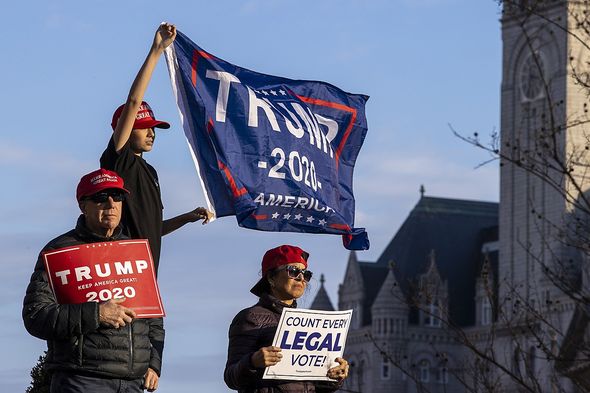 The difference in popular votes between the two is said to be more than 7 million.

He is due to be officially inaugurated as President of the United States on January 20. 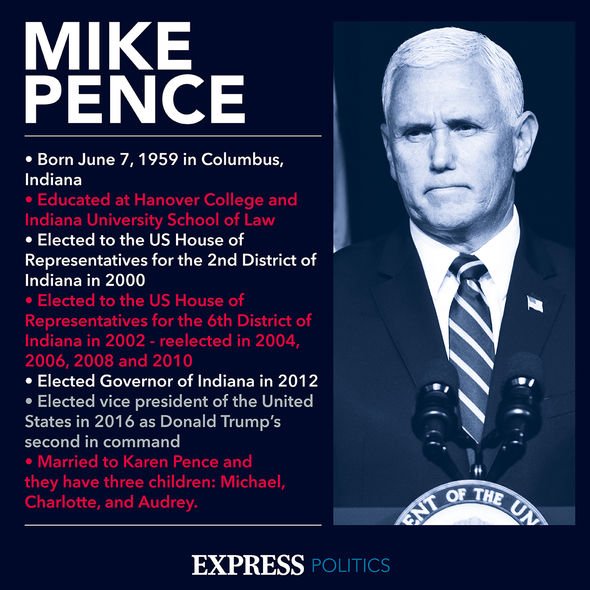