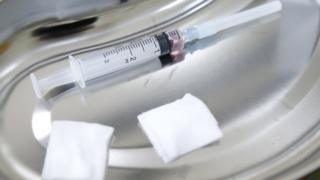 Doctors in the Netherlands can no longer be prosecuted for carrying out euthanasia on dementia patients who have previously given written consent.

Previously, patients would need to confirm their request.

But on Tuesday the Dutch Supreme Court ruled this was no longer the case.

The decision comes after a doctor was taken to court for carrying out assisted suicide on a patient with Alzheimer’s, who had previously asked for the procedure in a statement.

Prosecutors said the doctor did not properly consult the unnamed 74-year-old. But the family supported the doctor’s decision, and she was acquitted of any wrongdoing last year.

It is a landmark decision in the Netherlands. The country became the first in the world to legalise euthanasia in 2002, albeit under strict conditions.

These include that the patients must be enduring “unbearable and endless suffering”, and that at least two doctors agree to the procedure.

If these conditions are met, doctors “may carry out a written request beforehand for euthanasia in people with advanced dementia,” the court ruled on Tuesday.

Patients must also have made this request before their dementia was so advanced that they could “no long express their will”. 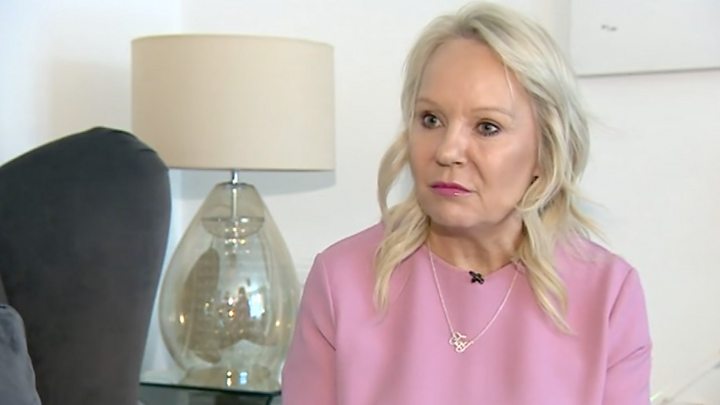 The decision stems from a court case involving a 64-year-old doctor who carried out the assisted suicide in 2016.

Before she was taken into care, a doctor decided that assisted suicide should be administered based on her prior statement. This was confirmed by two separate doctors independently.

When the day came to end the woman’s life, a sedative was put in her coffee and she lost consciousness.

But the woman then woke up and had to be held down by her daughter and husband while the process was finished. 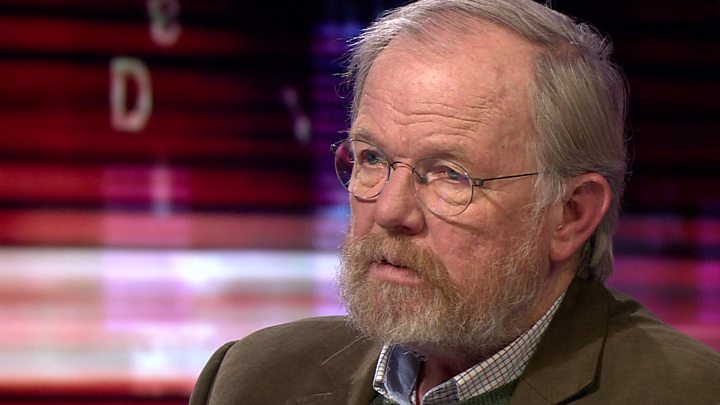