Earthquakes occur around the world on a daily basis, with the movement of tectonic plates triggering minor or major quakes each day. Some are felt more strongly than others, with placement on the infamous Ring of Fire conducive to explosive tremors. Today, quakes of magnitude-4.0 and over have struck Los Angeles, Mexico and Papua New Guinea.

Residents of Los Angeles were shaken awake by a magnitude-4.2 earthquake in the early hours of Thursday morning.

The quake hit at around 4.30am PDT (12.30pm BST) with a smaller magnitude-3.3 tremor hitting shortly afterwards.

According to the US Geological Survey, the quake hit less than a mile from LA, four miles from Santa Clarita, and seven miles from Burbank. 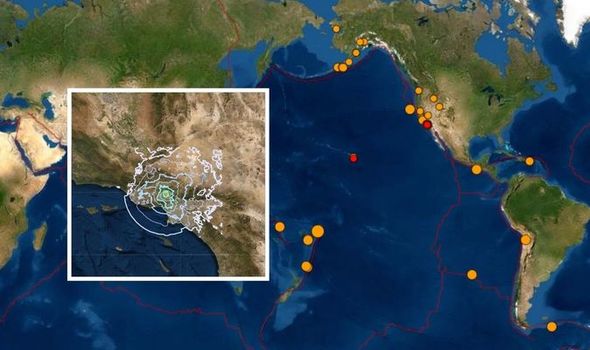 The epicentre of the earthquake was located near San Fernando Valley, with many famous faces taking to Twitter to report being shaken awake.

“My entire house was shaking and my dogs were howling before and while it was happening. I’m awake now! 2020 enough is enough!” 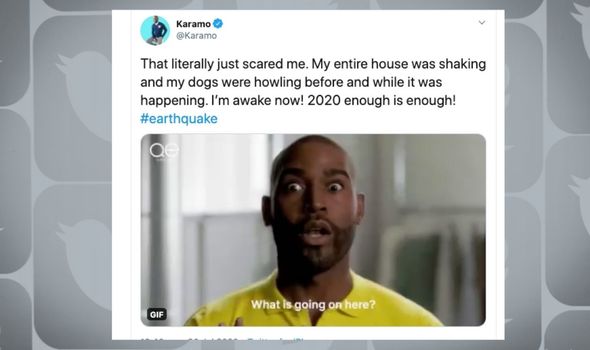 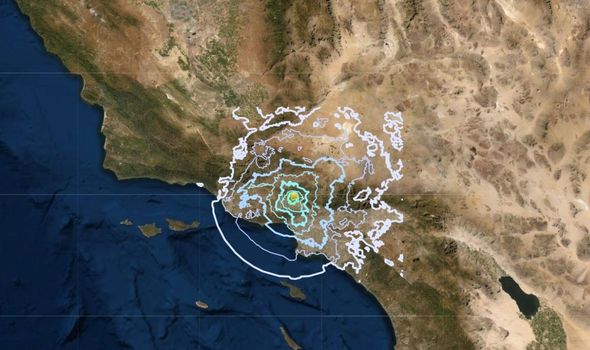 And model and presenter Tyra Banks took to Twitter to say: “Whoa! I felt that earthquake, too! Woke me up.”

There has been no reports of damage or significant injuries according to the Los Angeles Fire Department.

There are no reports of damage or injuries, with the quake occurring off the coast.

Mexico are no stranger to earthquakes, and are still reeling from a magnitude-7.4 which struck last month.

At least five people were reported to have died, and several buildings – including hospitals – faced damage. 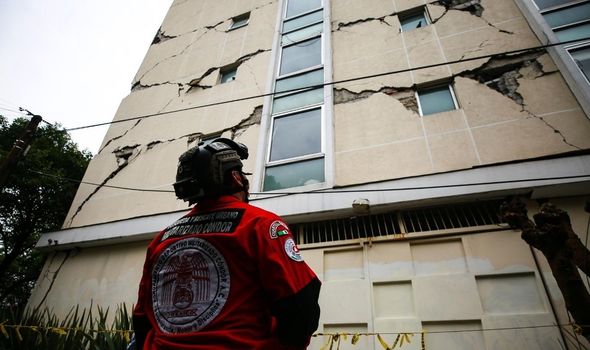 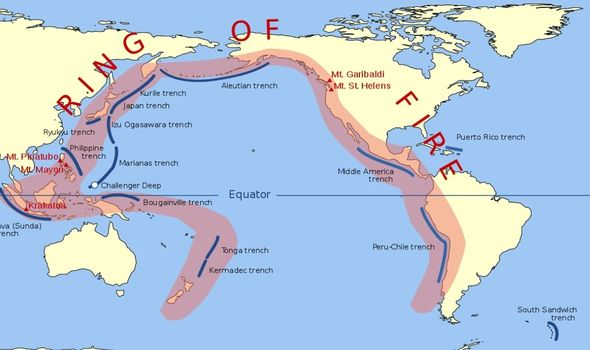 Also struck by a strong quake today was Papua New Guinea, with a magnitude-4.9 hitting this morning.

There have been no reports of damage or injuries.

All of these areas lie on the explosive Ring of Fire, which is home to many of the world’s earthquakes and volcanoes.

The Ring of Fire is a horseshoe-shaped arc in the Pacific Ocean stretching 4,000 km wide.

It is historically associated with a near continuous series of oceanic trenches, volcanic arcs, and volcanic belts and plate movements.

Around 90 percent of the world’s earthquakes occur along the Ring of Fire.