Tutankhamun was an ancient Egyptian pharaoh who was the last of his royal family to rule at the end of the 19th Dynasty during the New Kingdom. Known as “the boy king”, he inherited the throne at just nine years old and mysteriously died less than a decade later, with his burial rushed and his legacy seemingly wiped, leading many to claim he was murdered. In 1922, Howard Carter discovered KV62 in the Valley of the Kings, but the incredible breakthrough would come at a shocking price, exposing the tale to the whole world and sensationalising the “Curse of the Pharaohs”.

Reports at the time claimed that the tomb was engraved with a curse promising that “death shall come on swift wings to him who disturbs the peace of the king”, and whether the curse was real or not, that promise was fulfilled when Lord Carnarvon – the man who sponsored Mr Carter’s dig – died four months later.

Archive Assistant Cat Warsi from the Griffiths Institute said last week: “So this is Carter’s pocket diary for his Egyptian season in 1922.

“At the time Carter believed it would be his last season working in the Valley of the Kings. 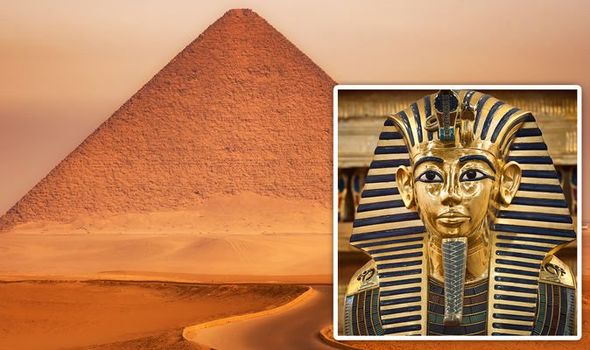 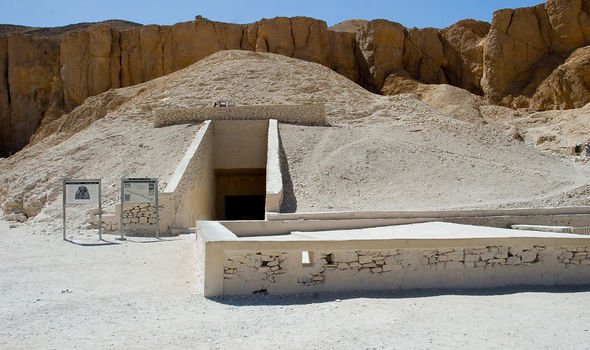 “So October 27, it says ‘left Cairo for Luxor’ and he always writes quite neatly on the line.

Ms Warsi goes on to reveal how the writing quickly changed, though.

She added: “But then, very quickly, we have on November 4, 1922, Carter’s entry and it’s one of the few where he’s written across the page diagonally – this is Howard Carter excited. 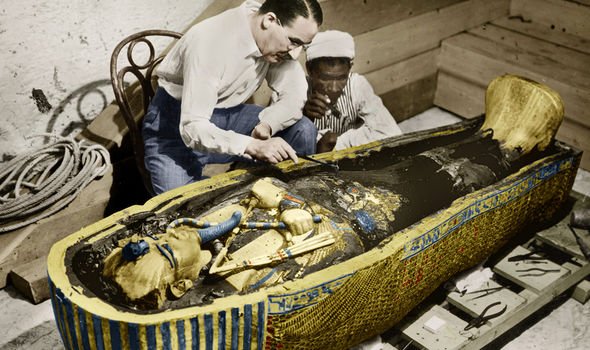 “Then when he had time he would write in his journal which gives a much fuller account of what happened.”

The entry for November 5, 1922, is: “Before sunset, we had cleared down to the level of the 12th step which was sufficient to expose a large part of the upper portion of the plaster and sealed doorway.

“Here before us was sufficient evidence to show that it really was an entrance to a sealed tomb and by the seals and all outward appearances that it was intact.”

Ms Warsi added: “To Carter, this must have been something that he dares even dream about to find a tomb that was still sealed.”

The narrator went on to explain how things panned out from there, including the birth of the Curse of the Pharaohs legend. 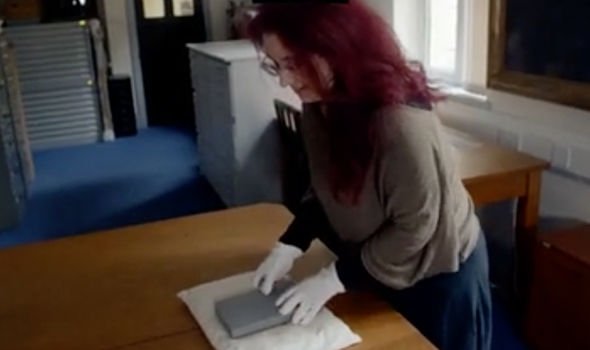 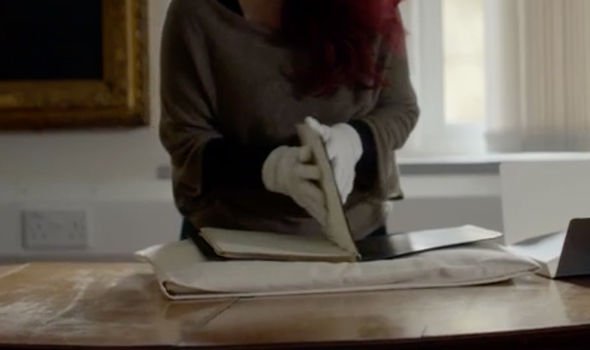 He said: “Beyond the 12 steps descending into the bedrock to a sealed doorway laid a passageway that took Carter down to another sealed entrance, beyond which was an antechamber – an annexe – and the burial chamber.

“Throughout the tomb were references to the pharaoh buried inside – Tutankhamun.

“The morning that Carter first entered the tomb a hawk was spotted flying above the excavation site – his Egyptian workforce considered it to be a bad omen.

“Within four months the financier – Lord Carnarvon – would be dead.

“After five years of excavating Egypt’s Valley of the Kings, Carter and his team had found the long-log tomb of Tutankhamen.”