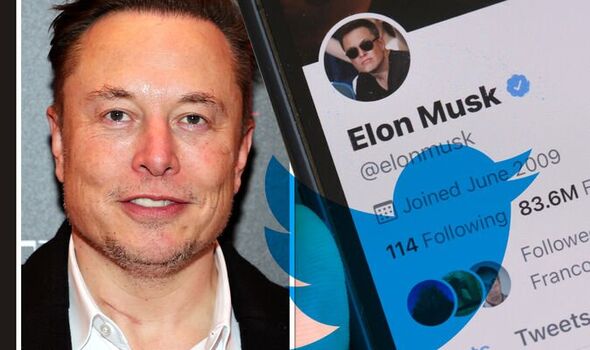 The news follows talks between the richest man in the world and Twitter’s board, that began on Sunday, April 24, and ended this morning, on April 25. Musk has made clear his intention to improve the platform’s relationship with free speech.

Twitter shares rose by around six percent following the news.

In a statement, Musk said: “Free speech is the bedrock of a functioning democracy, and Twitter is the digital town square where matters vital to the future of humanity are debated.”

The Tesla and SpaceX CEO ran a poll on the platform in March asking users whether they believed “Twitter rigorously adheres to [free speech]”.

Over 70 percent of the more than two million respondents responded “no”.

Less than 30 percent said they believed Twitter did adhere to free speech.