Mr Macron has been described as leaning to the right in recent months as he begins to think ahead to the next elections in France. The French President has taken a ‘law and order approach’ according to some in Paris, shown by his attempts to pass laws that would restrict protests, protect police and combat radicalism. In November, between 133,000 and 500,000 people demonstrated in more than 70 cities across France against a proposed security law. The legislation aimed to increase police protections, making it a criminal offence to publish images of on-duty officers with the intent of harming their “physical or psychological integrity”.

But the French Parliament eventually succumbed to public anger, calling for a “complete rewrite” of the bill.

Mr Macron appears to be shifting his priorities in an attempt to fend off the returning challenge of right wing nationalist opponent – Marine Le Pen.

But the President’s party will be keen to avoid its disastrous performance in June’s municipal elections, in which La Republique en Marche failed to make an impact across France. 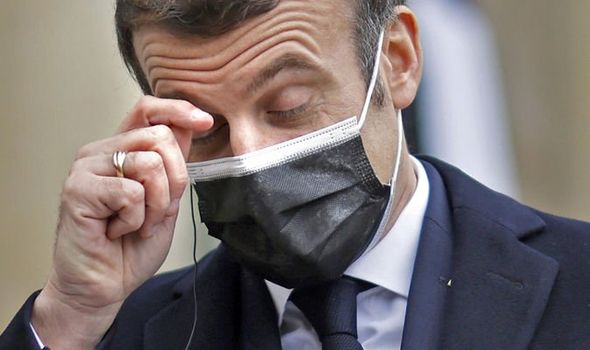 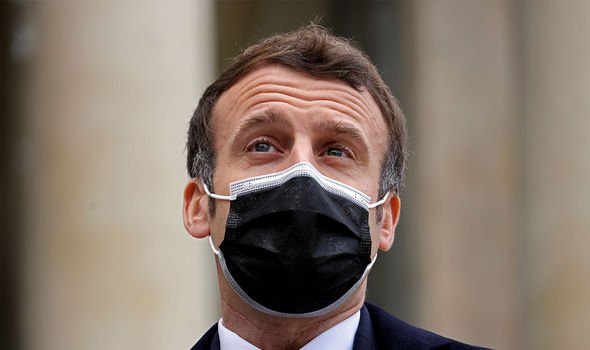 These divisions were apparent after Mr Macron’s ally, Benjamin Griveaux, led a humiliating campaign in Paris.

In February 2020 he abandoned his bid to become mayor of Paris after it was alleged that he had “exchanged intimate mobile phone messages with a young woman and sent her a personal video” which was later posted online.

Insiders claimed Mr Macron continued to back Mr Griveaux before he stepped down, but others claimed problems arose way before the scandal. 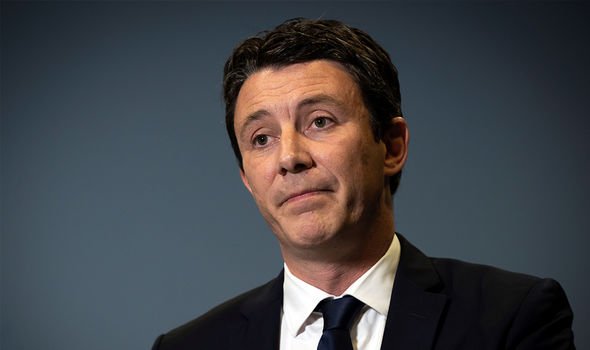 An official inside the party told Reuters in July: “He wasn’t liked. Neither by the public, nor by party members.

“The time has come when you have to say it like it is.”

One government minister added: “We’ve done almost everything we shouldn’t have done. It could end up as a handy guide: ‘How to lose an election’.”

Some experts are warning that Mr Macron’s rightward leaning may still fail to convince voters in 2022.

Bruno Cautres of the Paris Institute of Political Studies told DW: “The French need security — but also in a social way. They are worried about their public services and unemployment. 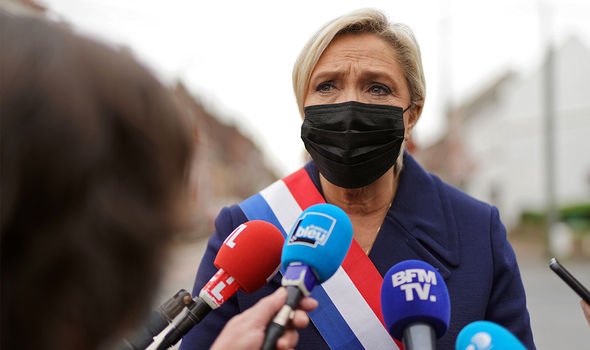 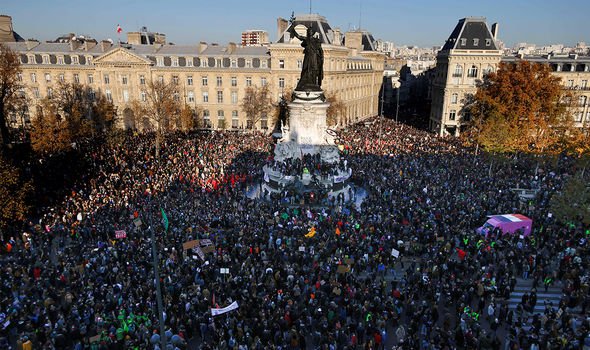 “Macron also has to satisfy those needs or he hardly stands a chance in the next presidential election.”

Sebastian Roche, a senior researcher at the French National Centre for Scientific Research, said that Mr Macron is imitating Margaret Thatcher – meaning he has lost “all support” from left wing voters.

He said: “Macron was elected as being left- and right-wing, and he offered a well-balanced programme.

“But he has almost exclusively implemented right-wing policies, and opinion polls show we are now at a watershed: Macron has lost the support of almost all his left-wing voters.

Mr Macron is proving unpopular in Britain, too.

He is currently taking much of the flack after chaotic scenes hit the port of Dover when the French government closed its borders to thousands of trucks.

He also appears to be the main blockage in Brexit talks, as his stubborn position on fisheries threatened to derail any chances of a deal.