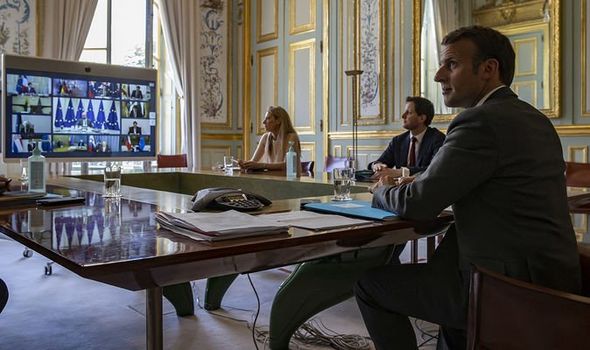 The number of new infections rose by 4,326 to 196,069 on Monday – the biggest daily increase since April 18. Fatalities linked to the flu-like virus rose by 437 to 23,293. The poll of 1,005 people, conducted by Odoxa-CGI for France Inter radio, newspaper L’Express and la Presse Régionale on April 22-23, showed 58 percent of the French think M Macron is a “bad” president.

Forty-two percent of respondents, however, described him as a “good” leader.

The survey also found 65 percent of the French believe the centrist administration is “not up to the task” of tackling the health crisis. Sixty-two percent lack confidence in the government’s ability to implement a successful lockdown exit strategy.

France is preparing to ease its draconian confinement measures next month, and Prime Minister Edouard Philippe is set to present the government’s plan to begin the return to normal life to parliament on Tuesday, followed by a debate and a vote.

Seventeen priorities have been identified for gradually bringing the country out of its lockdown from May 11. 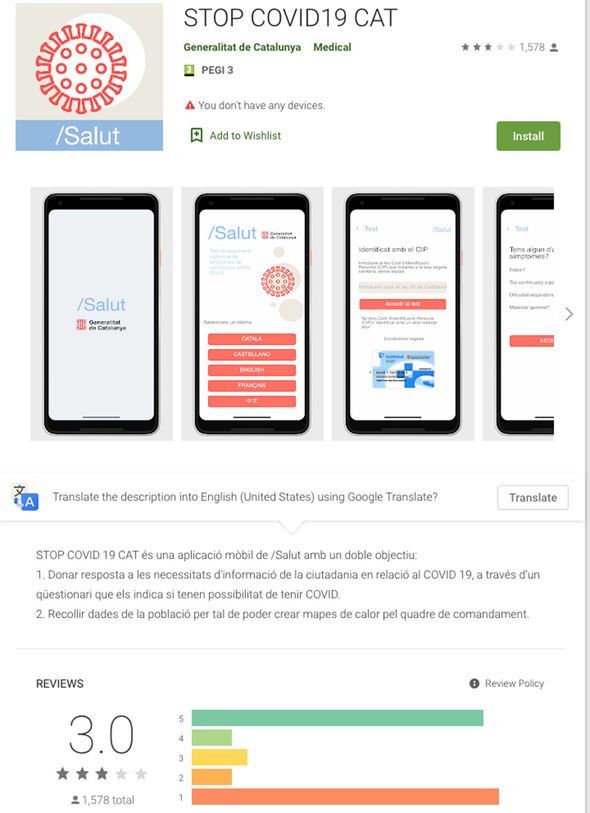 These include reopening schools, companies returning to work, getting public transport back to normal, the supply of masks and hand sanitiser, mass testing and support for the elderly.

The French have been under strict stay-at-home orders since March 17 and the government now faces the delicate task of restarting the economy without triggering a resurgence in the epidemic.

The controversial “StopCovid” smartphone app, which is designed to warn users if they come into contact with infected people, is also due to be unveiled by M Philippe.

But some politicians have said that the software raises serious issues about state surveillance and privacy.

On Sunday, a group of French IT specialists published an open letter warning that the Bluetooth-based app could potentially lead to “mass surveillance” by collecting users’ personal data.

The French privacy watchdog CNIL, however, said over the weekend that the app would comply with French and European privacy rules.

The government has also sought to reassure critics, saying that StopCovid’s source code, central server and settings would be open to ensure transparency.

The number of people who have died from coronavirus infection in France rose by 437 to 23,293 on Monday, the highest increase in four days, the health ministry said in a statement.

France has the fourth-highest casualty tally in the world, behind the United States, Italy and Spain.

The number of patients in intensive care – a key indicator of the outbreak’s impact on the hospital system – fell by 74 to 4,608, the lowest number since March 29. Hospitalisations fell by 216 to 28,055. Both have been on a downward trend for more than 10 days.