Ukraine: Britons discuss their thoughts on the UK's involvement

Sweden and Finland have long favoured neutrality over joining the Western military alliance, so much so that they are said to have become “bywords” for neutrality. The Russian invasion of Ukraine was quick to shift this position, with both countries applying for membership last month, a move that first looked as though it could have been blocked by Turkey.

President Recep Tayyip Erdogan was the one leader in NATO to express opposition to the move, insisting “we will not say ‘yes’ to those [countries] who apply sanctions to Turkey” and that the elimination of sources of “terrorism financing” and of arms support for the Kurdistan Workers’ Party (the PKK) was a definite must.

The three countries have now reached an agreement meaning NATO membership for the two Nordic countries is now more a matter of when, not if.

NATO Secretary General Jens Stoltenberg yesterday said: “I am pleased to announce that we now have an agreement that paves the way for Finland and Sweden to join NATO.

“Turkey, Finland and Sweden have signed a memorandum that addresses Turkey’s concerns, including around arms exports and the fight against terrorism.” 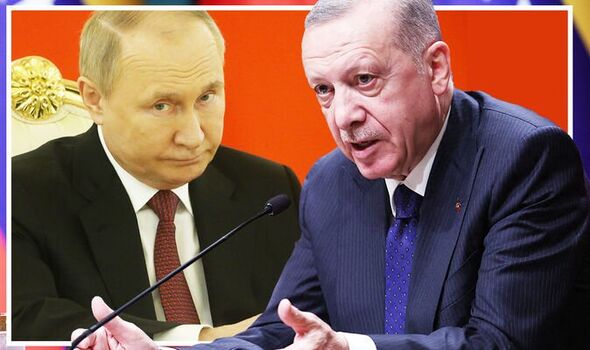 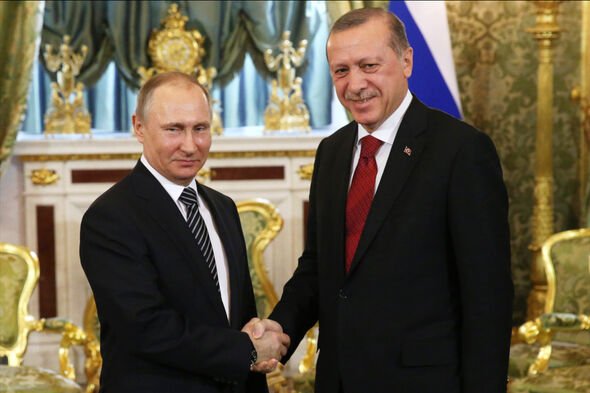 Some reports suggest the Nordic states have conceded to the majority of Turkey’s demands in order to to be welcomed to the military alliance, even to the detriment of the Kurds.

Finland and Sweden’s entry is expected to come as a blow to Putin, all the more so because it was signed off by Erdogan.

Many Turkish companies began to operate in Russia after the collapse of the Soviet Union.

READ MORE: Ukraine outgunned ’40 to 1′ with up to 100 soldiers being killed a day 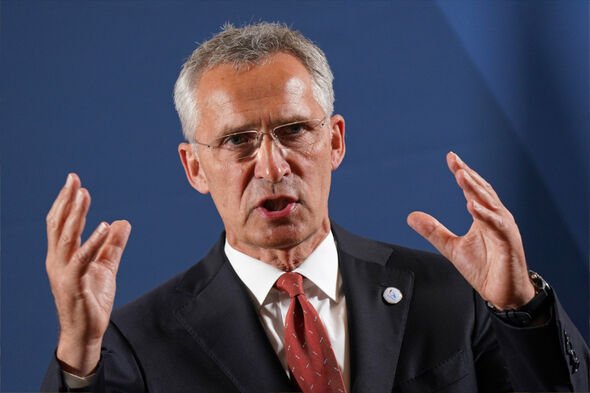 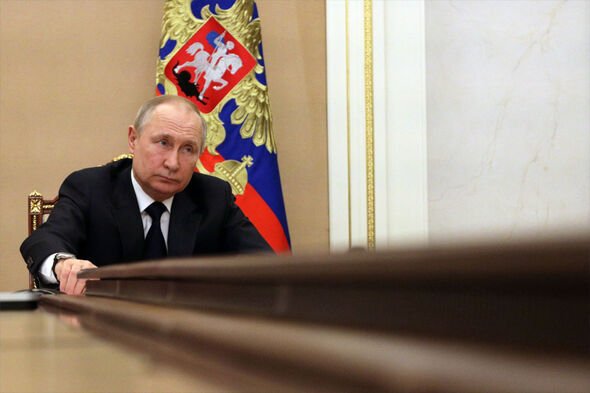 After Russia launched its “special military operation”, Erdogan described the invasion as “unacceptable”.

He noted, however, that his country would not turn its back on either Russia or Ukraine.

The continued expansion of NATO has been a point of much contention in recent weeks. 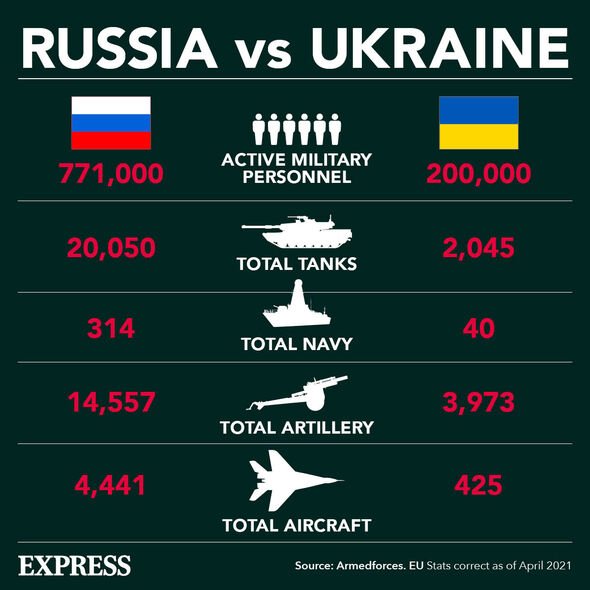 Since the launch of the invasion, Pope Francis said that NATO “barking” at Russia’s door “perhaps facilitated” its actions.

Russian Deputy Foreign Minister Sergei Ryabkov has warned the expansion of the alliance into Finland and Sweden would have “far-reaching consequences”.

Putin also urged against the “expansion of military infrastructure” within its expanded borders. 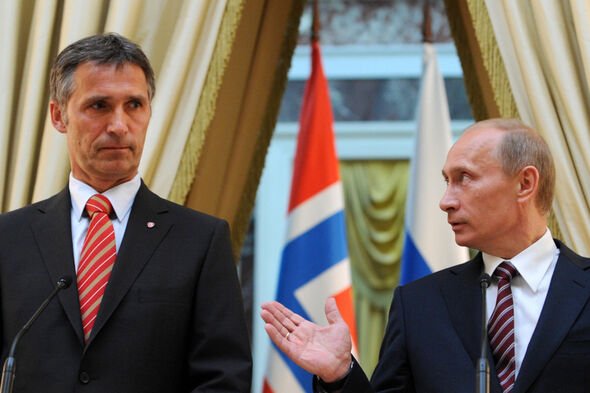 Sweden shares a maritime border with Russia, while Finland’s land border with the country extends over 800 miles.

The military alliance also this week readied itself to boost its high-readiness forces from around 40,000 to more than 300,000 troops.

Stoltenberg laid down his aim of “transforming” the NATO Response Force, with the new model set to include “more pre-positioned equipment and stockpiles of military supplies”, as well as “more forward-deployed capabilities, like air defence” and “strengthened command and control”.