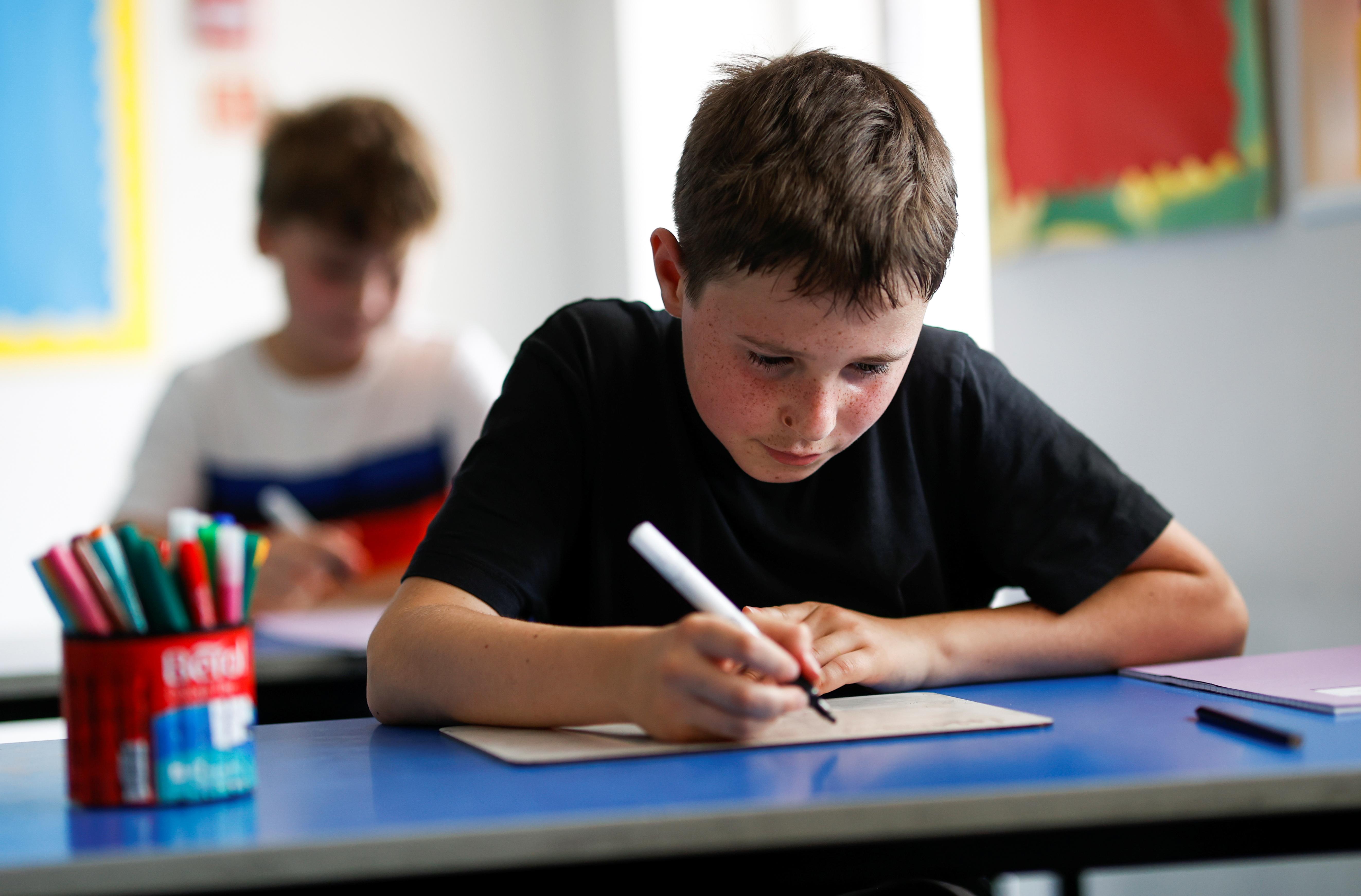 LONDON (Reuters) – Schools in England and Wales will finally reopen on Tuesday to all students for a new term after the COVID-19 pandemic forced their closure, leading to cancelled exams and throwing student grades into chaos.

British Prime Minister Boris Johnson had promised to get schools back up and running before the summer break, but was forced to shelve those plans, contributing to criticism over how his government has handled education during the crisis.

The Department for Education said that a “system of controls” would be in place to keep pupils and teachers safe, with social distancing maintained whenever possible.

“I do not underestimate how challenging the last few months have been but I do know how important it is for children to be back in school, not only for their education but for their development and wellbeing too,” said education minister Gavin Williamson, who has also come under pressure.

Schools shut their doors in March, except for the children of key workers, and reopened in June for only a small number of pupils. A study by the Institute for Fiscal Studies in August suggested school closures widened educational inequalities between poorer and richer students.

Concerns over an educational divide were compounded in August, when the government bowed to pressure from angry pupils, teachers and lawmakers to ditch an algorithm that had downgraded A-level results for almost 40% of school leavers, with those in disadvantaged areas more adversely affected.

“Labour want and expect children to be back at school. Every day that schools were closed was a day of opportunity, learning and support lost. This situation was worsened by the exams fiasco and the government’s chaotic approach to education,” opposition Labour party leader Keir Starmer said.

“We cannot keep repeating those same mistakes. Young people’s futures cannot be held back by the Conservatives’ incompetence.”