Mr Biden, the US President elect, has been pushing for a coordinated western response to China.

On December 22 Jake Sullivan, his national security advisor, called for the EU to talk to the US about any new deal with Beijing.

Reacting to an article about the ongoing talks he posted: “The Biden-Harris administration would welcome early consultations with our European partners on our common concerns about China’s economic practices.”

The tweet was widely seen as Mr Biden’s team warning the EU not to make too many economic concessions to China. 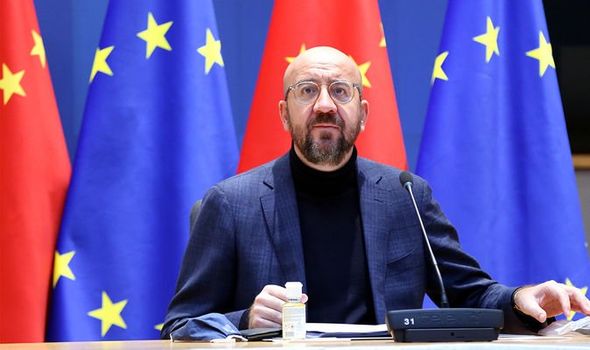 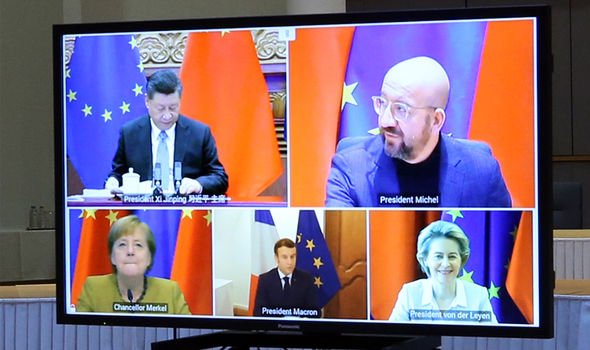 Under the new deal EU companies will have significantly increased access to the Chinese market.

However, it is likely to be months before the two sides finalise and ratify the agreement.

The EU claimed the deal would see China open its markets to “an unprecedented level of market access for EU investors” in a move of “major economic significance”.

Critics have attacked Brussels for moving closer to Beijing whilst its human rights record comes under increased focus. 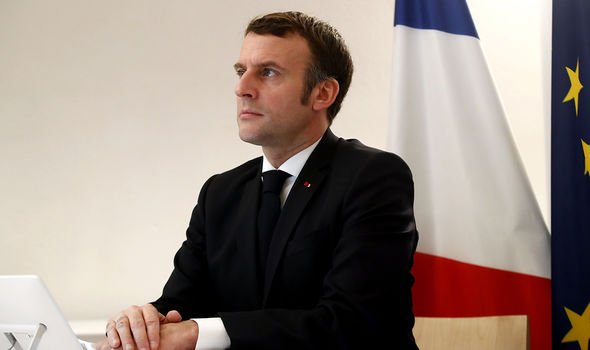 This includes allegations of mass forced labour by Uyghur Muslims in Chinese controlled detention camps in the western region of Xinjiang.

According to the EU as part of the deal China has pledged to make “continued and sustained efforts” to approve International Labour Organisation (ILO) rules on forced labour.

Valdis Dombrovskis, the EU’s executive vice president, commented: “We have to remain realistic: this deal will not solve all the China-related challenges we face, of which there are many.

“However, it ties China into significant commitments in the right direction – more than it has ever agreed before.” 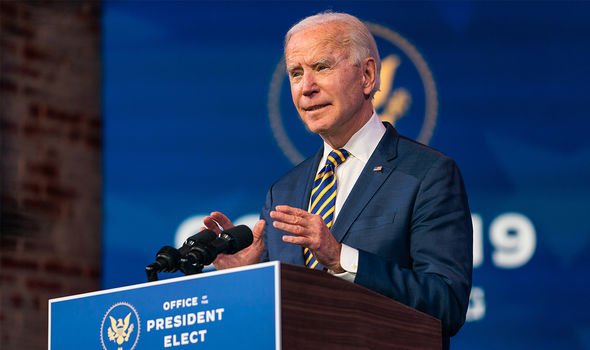 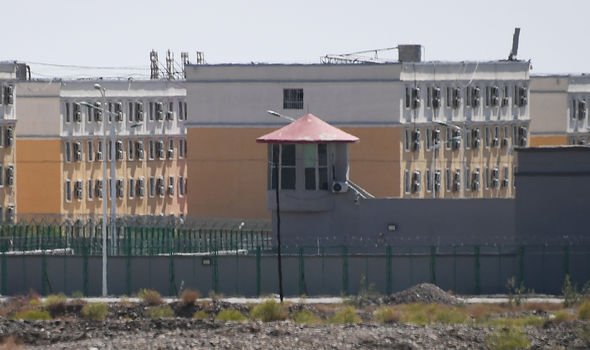 Beijing has been accused of holding over a million Chinese Muslims, many Uyghurs, in re-education camps.

There have been reports of widespread human rights abuses in these camps including torture and sexual assaults.

Documents obtained by the BBC indicate China is forcing hundreds of thousands from certain minorities into hard labour, with many picking cotton.

He added companies must “stop denying knowledge of what is taking place, examine their supply lines rigorously and make sure they are absolutely clear that they are not profiting from slave labour and abuse of the Uighurs”.

On Christmas Eve the EU agreed a new trade deal with the UK to replace the Brexit transition period.

This was signed by Boris Johnson and Ms von der Leyen on Wednesday. 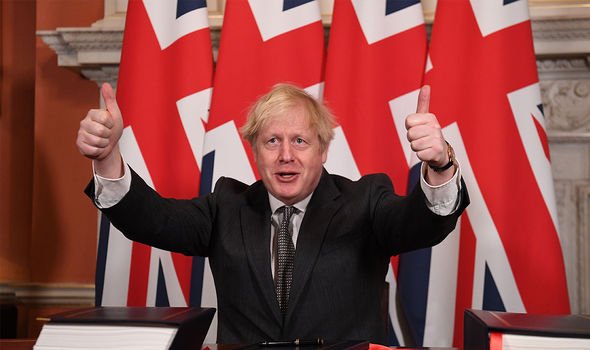 It was also approved by both chambers of the British parliament.

The new agreement takes effect at 23:00 on Thursday.

Speaking to the BBC Mr Johnson said: “There will be changes. And we’ve been very clear with people that they have to get ready for 1 January, things will work differently. But from the point of view of UK exporters, for instance, they’ll now have the advantage, that they’ll only have one set of forms they have to fill out for export to around the whole world.”