EU member states have rounded on Hungary and Poland in recent years, raging at their leaders for anti-democratic practises. Hungarian Prime Minister Viktor Orban has been particularly vocal in recent months after Dutch Prime Minister Mark Rutte tried to get Budapest penalised. Mr Orban said in July: “I don’t know what is the personal reason for the Dutch prime minister to hate me or Hungary, but he is attacking so harshly, and making very clear that because Hungary in his opinion does not respect the rule of law, [it] must be punished financially.

“That’s his position, which is not acceptable because there is no decision about what is the rule of law situation in Hungary.

It isn’t the first time Hungary has caused rows in Brussels.

In September 2018, Mr Orban turned up late to a debate on his country’s human rights record, before being lambasted by Udo Bullmann, a German Socialist MEP.

He said: “You are here today as the head of the most corrupt government in the EU. That’s regrettable, but it is true.” 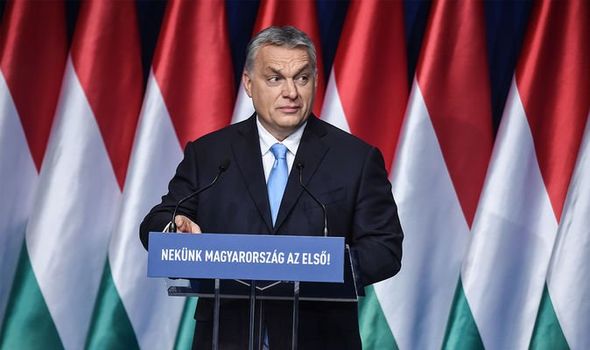 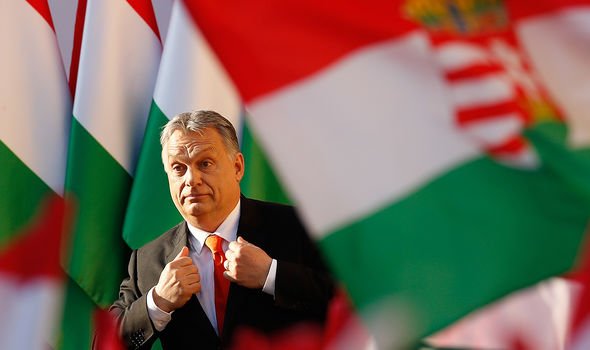 Guy Verhofstadt MEP said: “I will be the first to be against measures or sanctions against Hungarian people, against the country. These sanctions have to be especially directed against the Hungarian government.”

Figures in Brussels were debating what action should be taken against Hungary’s leaders for its attack on the freedom of press, expression and judiciary in its country. 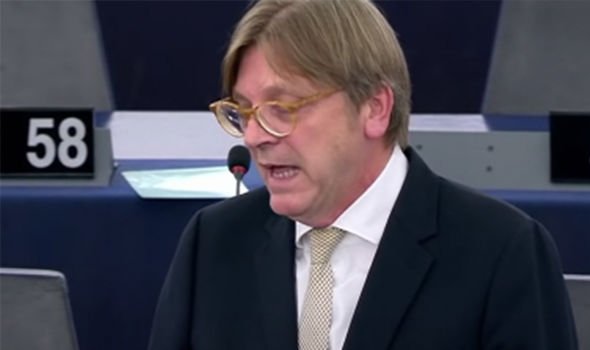 Last month, Poland and Hungary announced plans to create a new institute to assess how the rule of law is being upheld across the EU, arguing that they need to ensure their countries are not treated unfairly under what they describe as Brussels’ “double standards”.

Hungary’s foreign minister said: “When Poland or Hungary have been attacked over the rule of law so far, those attacks had nothing to do with the rule of law.

“They were used as a mere means of extortion.” 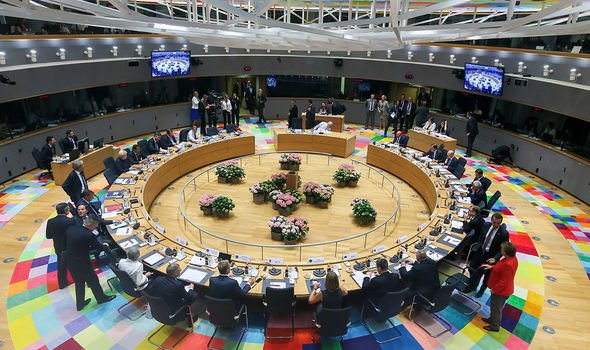 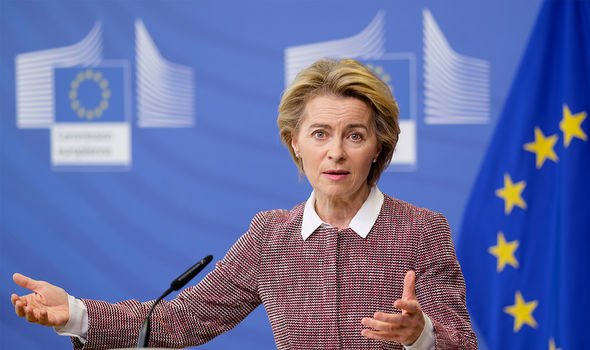 She said: “It is relevant to have an overview of these issues, and see the links between them.

“Not least because deficiencies often merge into an undrinkable cocktail, even if the individual ingredients seem to be fine.

“The Hungarian citizens need to have the first and last word. It’s for them to have a free choice in elections and that we need to make sure that in all the member states, not only in Hungary, there are conditions to guarantee the free and fair elections for the citizens who are the sovereign power in every member state.”