The Hungarian-born investor described the pandemic as a threat to the “survival of civilisation”. And he said he feared the EU was particularly vulnerable in the face of the turmoil it has brought.

I am particularly concerned about the survival of the EU

Mr Soros told the Independent: “I am particularly concerned about the survival of the EU because it is an incomplete union.

“And the wheels of justice move very slowly, while threats such as the Covid-19 virus move very fast.

“That creates a particular problem for the European Union.” 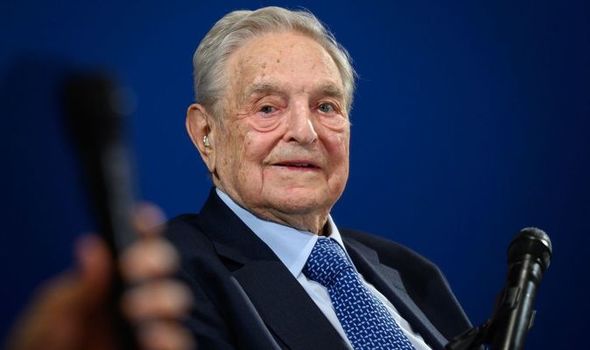 Coronavirus has highlighted serious rifts between members states and the bloc’s future was thrown into further jeopardy last week when Germany’s Federal Constitutional Court delivered a bombshell ruling on the European Central Bank’s plans to help tackle the crisis.

Mr Soros said the ruling, which said the ECB overstepped its mandate with its bond purchases under its flagship euro zone stimulus programme, posed a threat that could destroy the EU as an institution based on the rule of law.

He said: “So you now have a conflict between the German Constitutional Court and the European Court of Justice. Which court has precedence?” 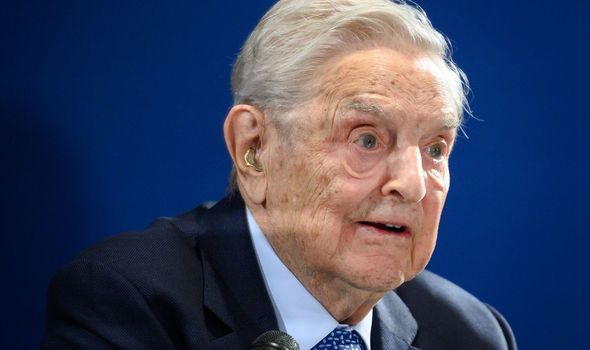 He continued: “If the German court can question the decisions of the European Court of Justice, can other countries follow its example?

“Can Hungary and Poland decide whether they follow European law or their own courts – whose legitimacy the EU has questioned?”

“If the German court’s verdict prevents the EU from resisting these developments, it will be the end of the EU as we know it.” 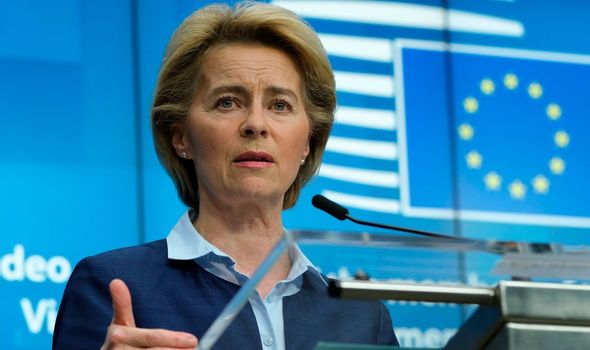 Mr Soros also warned the recent treatment of Italy had raised serious questions about the future of the EU.

He said the cash-strapped country was already the “sick man of Europe” before becoming the “hardest hit by COVID-19”.

He said: “Lega party leader Matteo Salvini is agitating for Italy to leave the euro and also the European Union.

“Fortunately, his personal popularity has declined since he left the government, but his advocacy is gaining followers.

“This is another existential threat for the EU. What would be left of Europe without Italy, which used to be the most pro-European country?

“Italians trusted Europe more than their own governments but they were badly treated during the refugee crisis of 2015.

“That’s when they turned to Salvini’s far-right Lega and the populist Five Star Movement.” 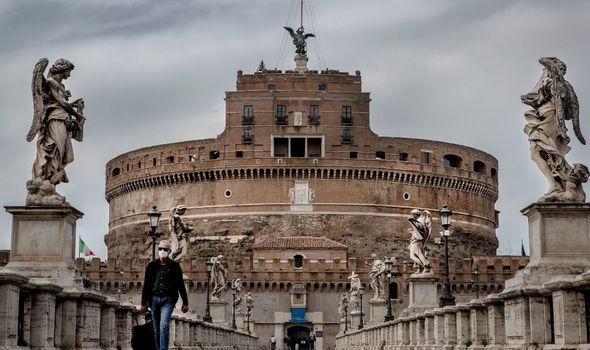 Mr Soros described the coronovirus outbreak as the “crisis of my lifetime” which had arrived with the world had already at a “revolutionary moment” in which change had become “absolutely necessary”.

He said: “And then came COVID-19, which has totally disrupted people’s lives and required very different behaviour.

“It is an unprecedented event that probably has never occurred in this combination.

“And it really endangers the survival of our civilisation.”