Polish politicians have accused Germany’s national newspaper Die Welt of interfering in the country’s election campaign. The accusations have prompted the Foreign Ministry in Warsaw to call back ambassadors of the German embassy.

The emissary of the German embassy in Warsaw was summoned to the Polish Ministry of Foreign Affairs on Wednesday as tensions reached a boiling point.

He spoke of “engagement on the side of a candidate in the Polish presidential election”. 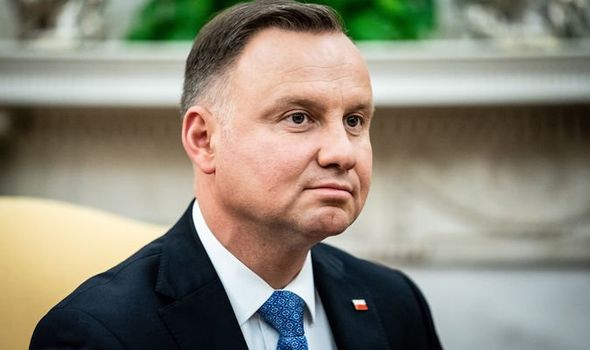 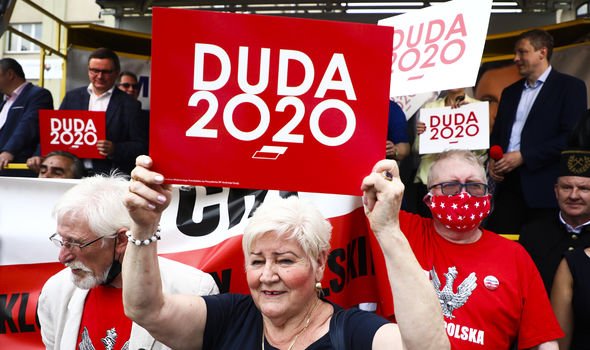 It comes after a row erupted when Polish politicians accused Germany and the nation’s media, including WELT, Mr Fritz and the Polish publications of Switzerland’s Ringier Holding and Germany’s Axel Springer of interfering in the election campaign in favour of Rafal Trzaskowski from the liberal-conservative citizens’ platform (PO).

Polish President Andrzej Duda said: “Does the Axel Springer company, with German roots, which is the owner of the Fakt newspaper, want to influence the Polish presidential election?” 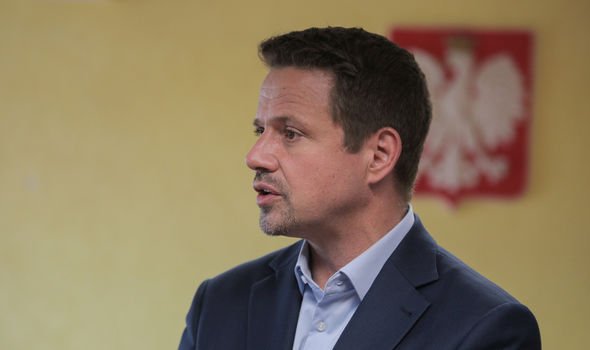 “Do the Germans want to elect Poland’s president?”

During an election campaign event in western Poland, President Duda also accused Mr Fritz of being part of “a German attack”. 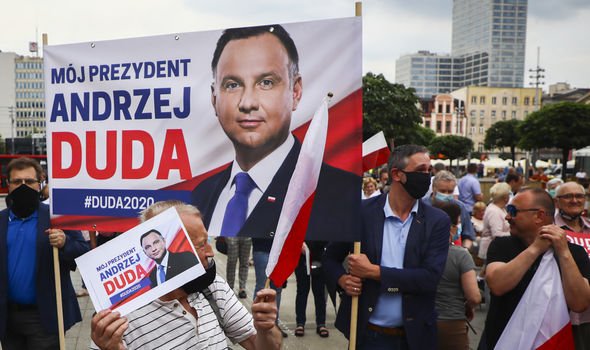 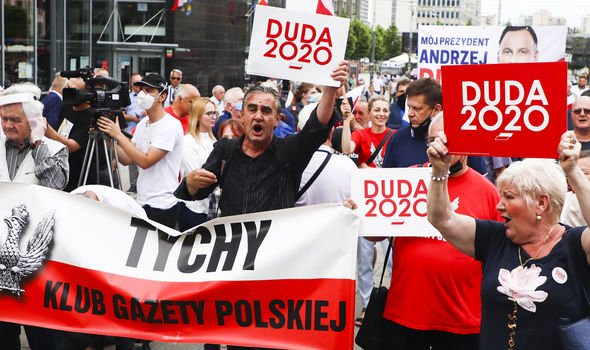 He said: “Today, ladies and gentlemen, we have yet another German attack during these elections.”

His spokesman, Blazej Spychalski, spoke of an “offensive, embarrassing article that attacked the Polish president” in Die Welt.

This prompted Die Welt editor-in-chief Ulf Poschardt, to issue a letter accusing Mr Duda of conducting a “propaganda campaign” against the newspaper.

“When our colleagues are attacked, we stand 100 percent behind them and look for civilised dialogue.”