BRUSSELS (Reuters) – Cuts to climate funding were on the menu as European Union leaders sat down to negotiate over dinner, aiming to clinch a deal after four days of summit wrangling over a huge stimulus plan to help rebuild their coronavirus-hit economies. 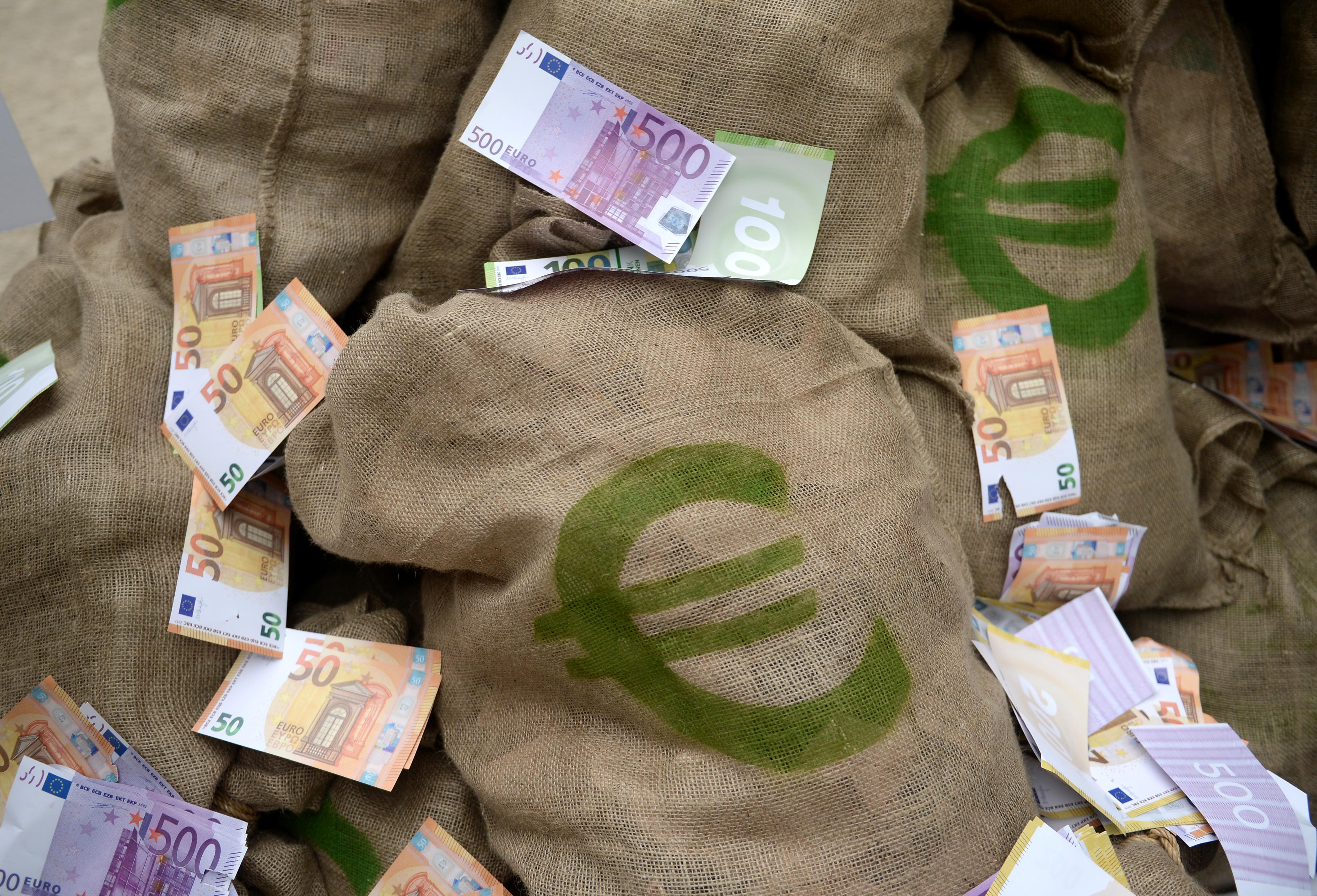 EU Council President Charles Michel presented a new proposal to the 27 leaders on Monday evening before talks resumed, tabling cuts to climate change schemes as part of a bid to rework the overall package into something all countries could agree to.

The proposal earmarked 30% of both the EU budget and a new 750 billion euro coronavirus recovery fund for climate protection, and said all spending must comply with a principle to “do no harm” to EU green goals.

But it slashed the size of the EU’s Just Transition Fund, its flagship pot of money to help wean countries off fossil fuels.

To access the money, countries must commit to the EU’s goal to become “climate neutral” by 2050 – a condition aimed squarely at Poland. The coal-heavy country is expected to receive the largest chunk of the Just Transition Fund, and was the only country which refused to commit to the 2050 climate target at an EU summit in December.

InvestEU, a pot of money earmarked under previous proposals to help meet green goals, also got a haircut – to a baseline allocation of less than 4 billion euros, down from more than 31 billion euros previously.

Observers said the green credentials of the EU package would depend on what safeguards are used to ensure money goes to green technologies, and not polluting investments.

But some said it fell short of the 40% climate spending share needed to align the package with EU climate goals.