European Commission President Ursula von der Leyen presided over a deadlock regarding the bloc’s economic response to the coronavirus pandemic. The bloc managed to reach an agreement two days later than anticipated after arduous negotiations earlier this year. Leaders reached a historic agreement for a £675billion (€745bn) recovery fund on the summit’s fifth day after tense disagreement. The Netherlands, one of the so called ‘Frugals’ – a group of EU member states which has argued for smaller spending commitments – proved to be a stumbling block during talks.

Not only did Dutch Prime Minister Mark Rutte anger Emmanuel Macron with his resistance, but he was also branded “hateful” and accused of using “communist” tactics by Hungary’s Prime Minister, Viktor Orban.

Mr Orban said in July: “I don’t know what is the personal reason for the Dutch prime minister to hate me or Hungary, but he is attacking so harshly, and making very clear that because Hungary in his opinion does not respect the rule of law, [it] must be punished financially.

“That’s his position, which is not acceptable because there is no decision about what is the rule of law situation in Hungary. 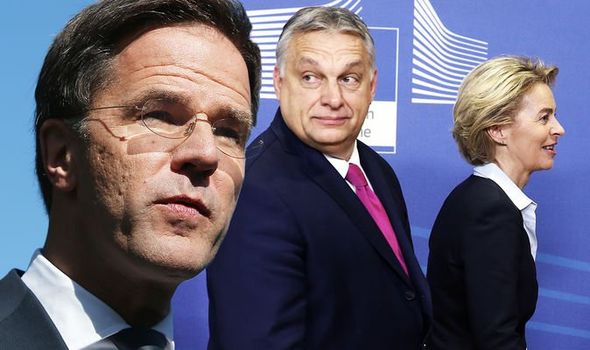 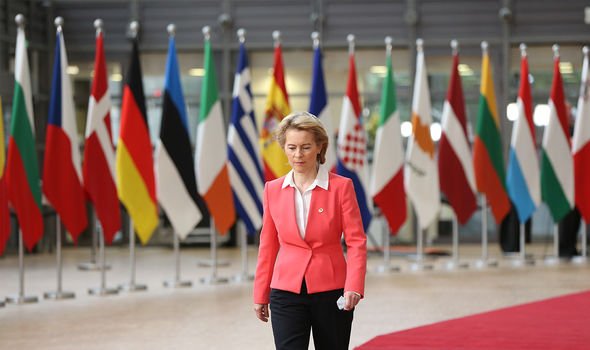 Mr Orban added that the former communist regime in his country “used unclarified legal terms, exactly the same as which is written in the proposal of the Dutchman”.

He continued: “He used communist terms, he is not aware of that.”

The row erupted after Mr Rutte argued that coronavirus recovery funding should be reduced for countries that don’t follow the rule of law mechanism.

Member states have rounded on Hungary, and also Poland, in recent years amid rows over the eastern European countries’ disregard for the rule of law and democracy. 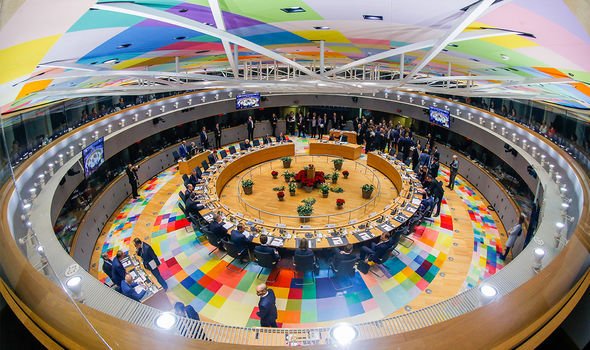 Backed by strong electoral mandates, their populist governing parties are interfering with the independence of the judiciary and increasing state control of other institutions, including the media. 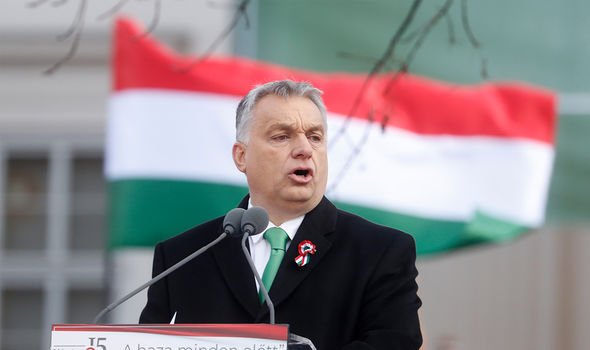 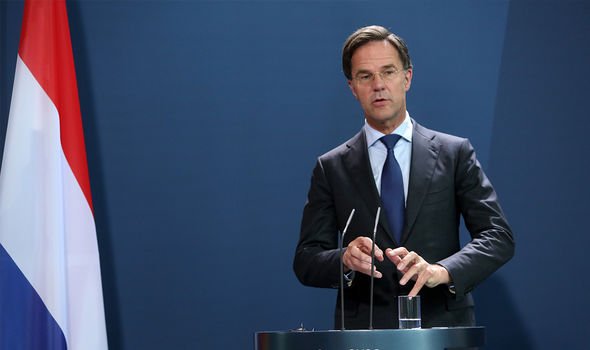 Last month, Poland and Hungary announced plans to create a new institute to assess how the rule of law is being upheld across the EU, arguing that they need to ensure their countries are not treated unfairly under what they describe as Brussels’ “double standards”.

Hungary’s foreign minister said: “When Poland or Hungary have been attacked over the rule of law so far, those attacks had nothing to do with the rule of law.

“They were used as a mere means of extortion.”

Related News:
Business News:
URA launches site at Farrer Park; JTC offers parcels at Sembawang, Tampines
Calls to Boycott French Products in Islamic World Amplify
Exclusive: In fight with Amazon, India's Future Retail sees liquidation if Reliance deal fails
Coronavirus: Plane food sold in shops and ‘flights to nowhere’ – airlines try to stem pandemic losses
How the Virus Slowed the Booming Wind Energy Business
Recent Posts
This website uses cookies to improve your user experience and to provide you with advertisements that are relevant to your interests. By continuing to browse the site you are agreeing to our use of cookies.Ok