The European Union on Sunday was informed Poland is planning to withraw its signature from the common domestic violence treaty. The Instanbul Convention was created with the aim of preventing violence against woment and domestic violence, and was signed a ratified in a majority of EU member states. But Polish President Andrzej Duda, who was re-elected earlier this month, confirmed his country is planning to leave the treaty.

According to Justice Minister Zbigniew Ziobro the convention is “harmful” because it would require the educational system to include lessons on gender.

Mr Ziobro said during the announcement: “This ideological element is linked to the imperative to change education in school and outside-of-school programmes in terms of learning attitutdes.

“Convictions of the young Polish generation of students to make, in our opinion, the false assumption that biological sex is archaic and, in fact, it all comes down to the socio-cultural gender.”

Mr Ziobro said he would formally make a move to withdraw Poland from the treaty this weekend. 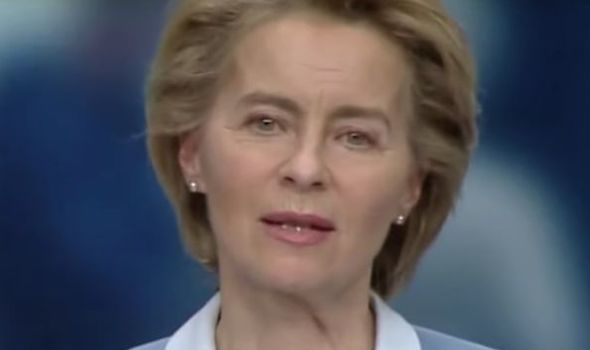 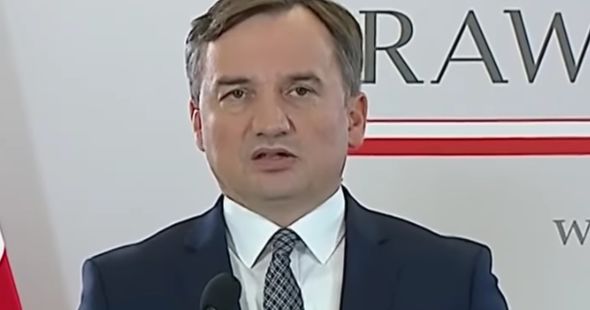 The Council of Europe, which brings together 47 European countries and first drew up the Istanbul Convention, admitted to feeling “alarmed” by Warsaw’s announcement.

In a statement released following the Mr Ziobro’s statement, the Council’s secretary-general Marija Pejčinović Burić said: “Leaving the Istanbul convention would be highly regrettable and a major step backwards in the protection of women against violence in Europe.

“If there are any misconceptions or misunderstandings about the convention, we are ready to clarify them in a constructive dialogue.”

Protesters took to the streets soon after the news broke, with over 2,000 people holding a demonstration in front of the headquarters of right-wing party Ordo Luris, which supports plans to withdraw. 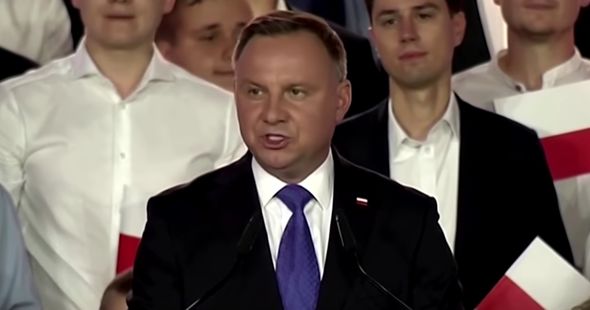 One of the demonstrators, Magdalena Lempart, told Reuters: “The aim is to legalise domestic violence.

President Duda’s Law and Justice (PiS) party is closely aligned to the Catholic Church and included proposals to promote family values in his electoral manifesto.

The Polish Government has claimed the treaty is disrespectful towards religion and promotes incorrect “ideologies” to younger generations of Polish students.

Mr Ciolos said: “Using the fight against the Istanbul convention as an instrument to display its conservatism is a new pitiful and pathetic move by some within the PiS government.”

The sentiment of support was echoed by other MEPs, including Guy Verhofstadt who branded the decision as “scandalous” and remarked “violence is not a traditional value.”

While the treaty is not a requirement of EU membership, the decision to withdraw is set to put Poland further at odds with the union after years of clashes between Brussels and Warsaw.