Poland and Hungary vow to retain veto from EU budget

Poland has emerged as a disruptive presence in the EU, as the country has been accused along with Hungary of anti-democratic governance and disregard for the rule of law. The ruling Law and Justice Party in Warsaw has used sweeping reforms in an attempt to interfere with the country’s judiciary, sparking anger from Brussels. This came to a head during talks for the EU’s coronavirus recovery fund, when Poland and Hungary vetoed the package after member states agreed that funding would not be handed out to countries who do not respect the rule of law, independence of the judiciary and freedom of expression.

After days of intense negotiations, a compromise was eventually reached, meaning the £1.6trillion of stimulus funding can now be distributed to the EU27.

But the row highlights the division that still exists between Poland, Hungary and the rest of the bloc.

In fact, some are now warning that the ‘Polexit’ process may have already started.

Borys Budka, leader of Civic Platform, the main opposition party in Poland, told reporters last month his country was at risk of losing its place in the EU.

He compared Polish Prime Minister Mateusz Morawiecki’s actions to David Cameron in the UK, who inadvertently started the Brexit process by calling a referendum in 2016. 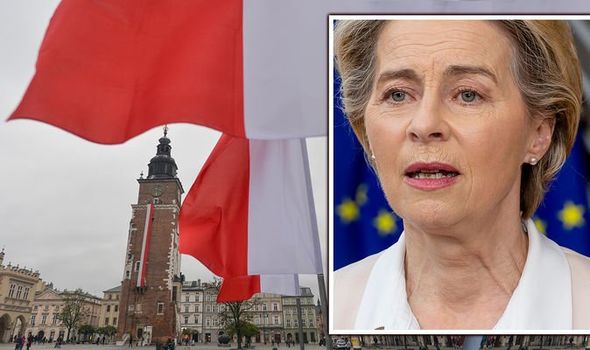 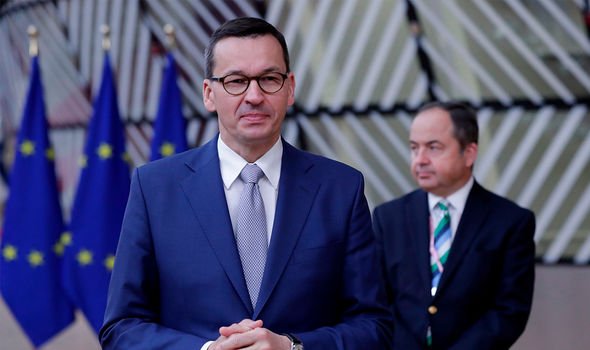 Mr Budka said: “Morawiecki may go down in history like Cameron, who perhaps unintentionally started the Brexit process, and likewise Morawiecki, by vetoing the budget, may start the Polexit process.”

Mr Morawiecki has been critical of the EU, recently warning that the bloc risks becoming an “oligarchy”.

Meanwhile, President Andrzej Duda has used harsh terms to describe the EU, branding it an “imaginary community of little consequence for us”.

Experts have varying opinions on the future of Poland and Hungary in the EU.

Milan Nic, head of the Robert Bosch Center for Central and Eastern Europe, argued while Poland may remain in the bloc, there could be a “de facto Polexit”. 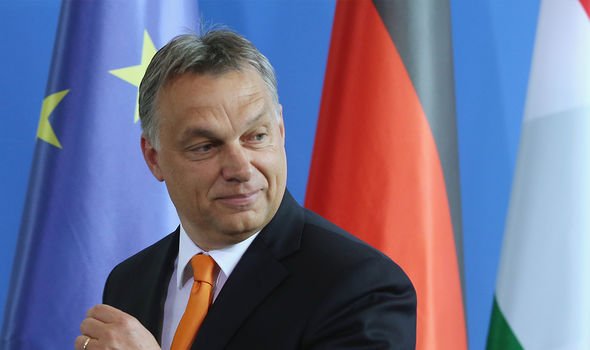 He told DW: “While leaving is out of the question, it is more realistic that the EU core would move forward without Poland and Hungary.”

Meanwhile, Agnieszka Bien-Kacala, a professor of constitutional law at the UMK university in Torun, added: “A de facto Polexit is highly possible or even probable.

“Polish illiberal authorities seem not to recognise or are opposed to CJEU [European Court of Justice] decisions and now express their willingness to resign from the EU budget and recovery fund.” 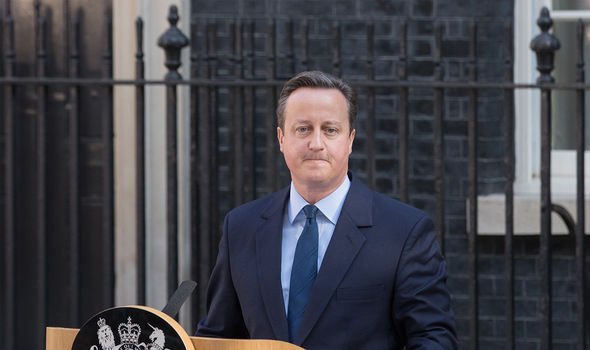 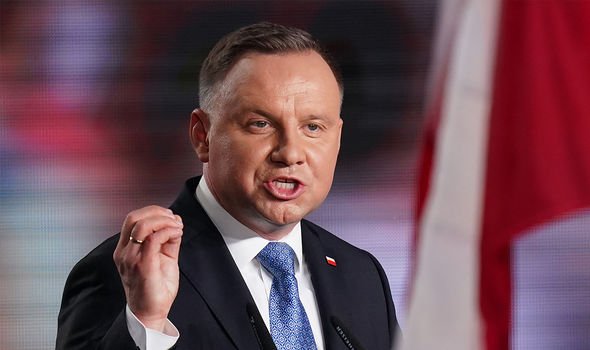 Aleksander Laszek, chief economist at the Civil Development Forum in Warsaw argued that Poland will remain in the EU, and added that “no one is seriously talking about Polexit”.

Poland’s foreign minister, Zbigniew Rau, said recently that “Polexit is a complete absurdity, no political force that counts on the Polish scene has ever formulated such a demand, and the ruling coalition would be the last ones who would try to think or conduct a discourse in these terms”.

Opinion polling in Poland still has shown 80 percent of people in support of EU membership.