CARACAS/WASHINGTON (Reuters) – The former head of Venezuela’s military intelligence unit, Hugo Carvajal, is discussing his possible surrender with U.S. authorities, three people familiar with the matter said on Saturday, after prosecutors charged him this week with drug trafficking alongside Venezuelan President Nicolas Maduro. 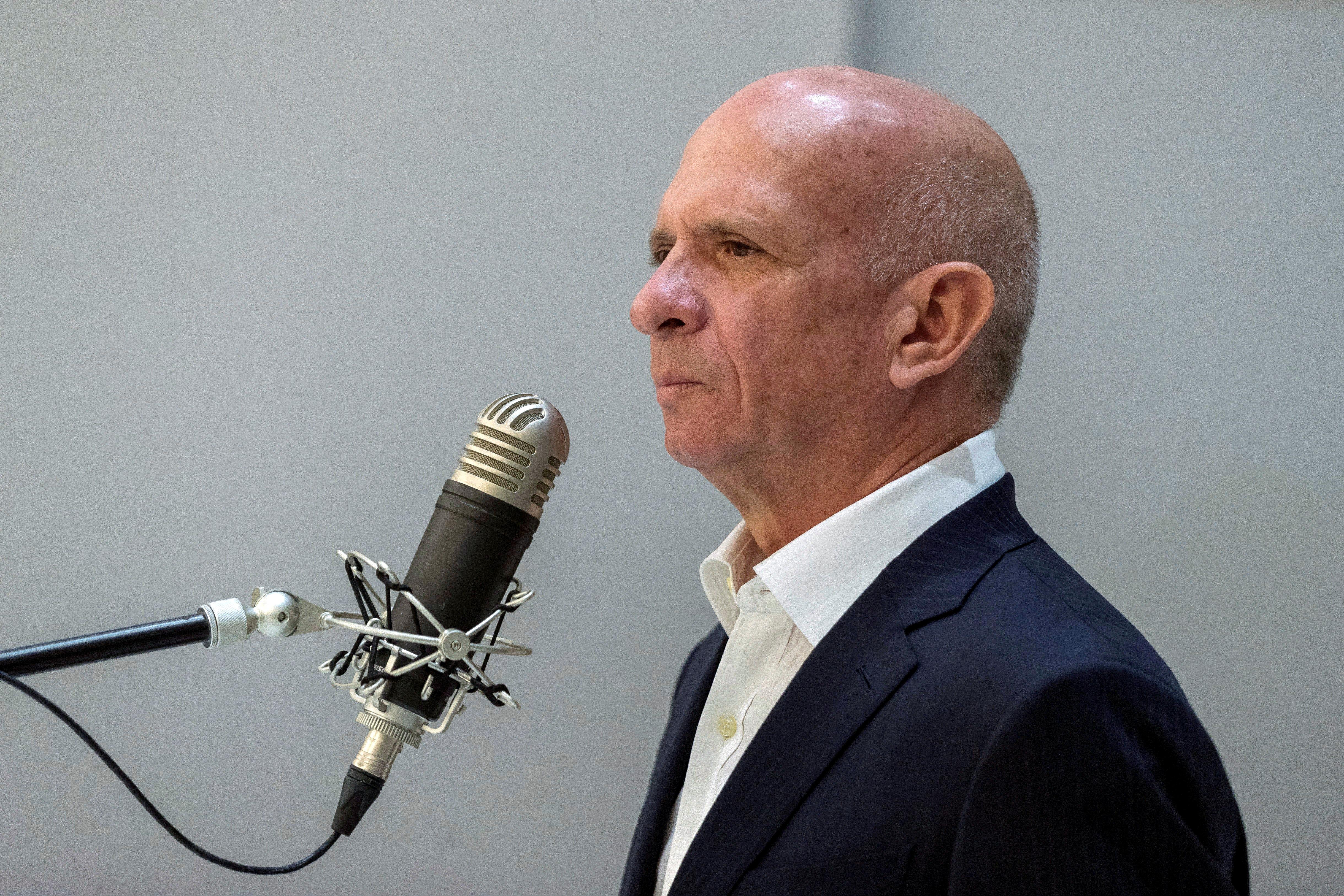 Carvajal, a former general and ally of late Venezuelan leader Hugo Chavez, has been in hiding since a Spanish court in November approved his extradition to the United States. It was unclear when or if he would surrender as the people said talks were ongoing.

One person familiar with the matter said U.S. authorities were in touch with Carvajal through a non-governmental intermediary trying to convince him to turn himself in, and there was a “50/50 chance” it would succeed.

Carvajal’s lawyer in Spain, Maria Dolores Arguelles, said she was not aware of discussions over his surrender.

U.S. officials have long sought Carvajal because they believe, if he is willing to cooperate, that he could provide a treasure trove of information on the alleged drug activities of Maduro and his associates.

On Friday, DEA agents flew to Colombia to remand in custody retired Venezuelan general Cliver Alcala, three people familiar with the matter said, after he agreed to work with prosecutors who charged him in the same case.

The U.S. government on Thursday indicted Carvajal, Alcala, Maduro, and a dozen other current and former Venezuelan officials on charges of “narco-terrorism”, the latest escalation of a pressure campaign by U.S. President Donald Trump administration to oust the socialist leader.

Attorney General William Barr accused Maduro and his associates of colluding with a dissident faction of the demobilized Colombian guerrilla group, the FARC, “to flood the United States with cocaine.”

Carvajal has repeatedly denied accusations he helped smuggle cocaine to the United States. During an extradition hearing in September, Carvajal said Washington was fabricating the drug trafficking charges to make him talk.

Since leaving Venezuela, Carvajal has denounced Maduro and given his support to opposition leader Juan Guaido, who has staked a rival claim to the Venezuelan presidency with U.S. support.

Carvajal was arrested by Spanish police in April 2019 at the request of U.S. authorities but Spain’s High Court initially ruled that he should be released and his extradition request denied. The court reversed that decision in November.