Exclusive: As the U.S. shut down, Trump's legal fight to build wall ramped up

(Reuters) – Even as the Trump administration was struggling to deal with the coronavirus outbreak, it was ramping up efforts to seize land along U.S. southern border to build a wall and fulfill a major campaign promise, a Reuters review of federal court records shows. 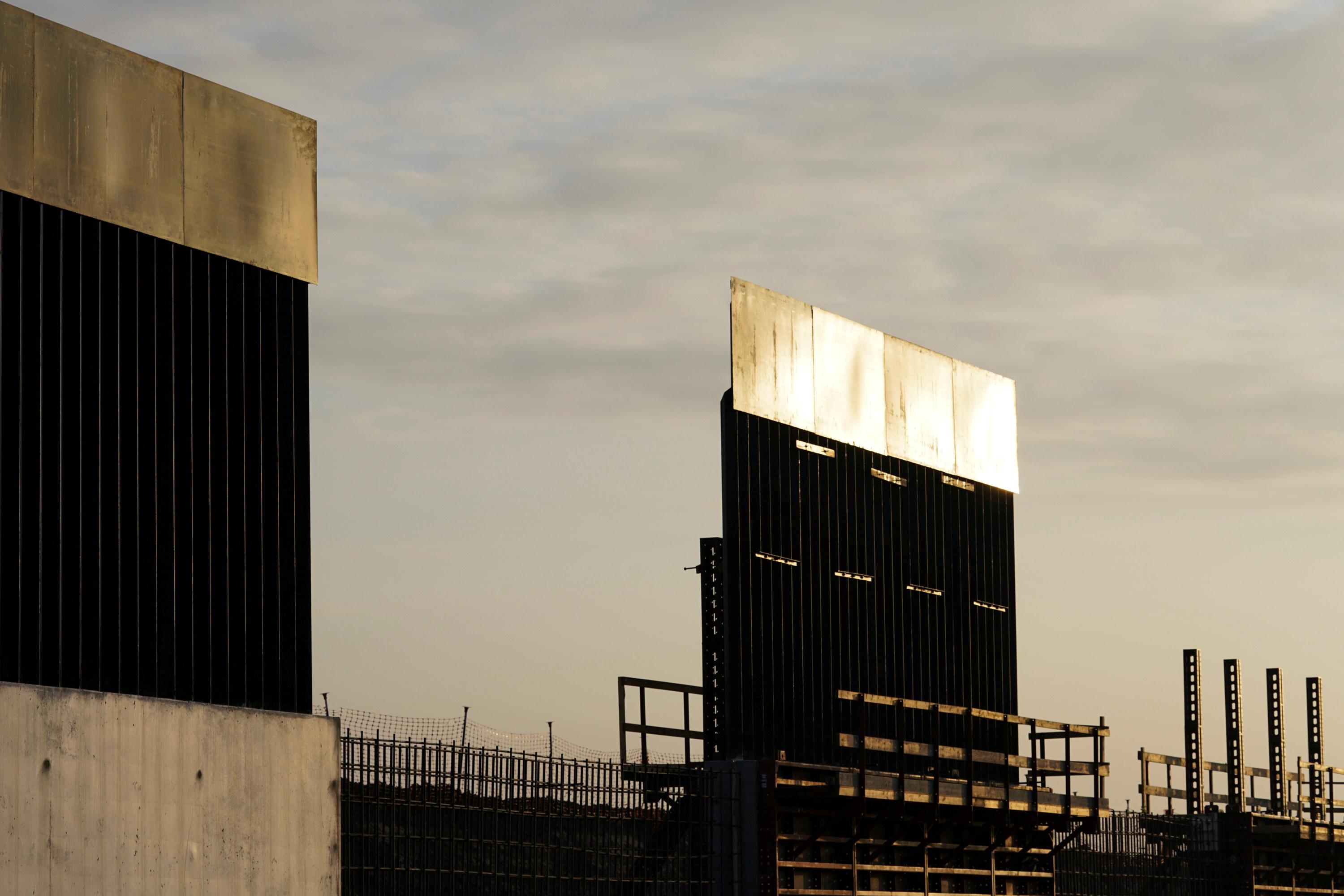 Donald Trump made building the wall a central promise of his 2016 campaign, but those efforts have been plagued by delays and false promises. Late last year, the administration got more aggressive, pledging to use the federal courts to seize large swaths of private land, mostly in Texas.

While most of the U.S. has been slowed by the COVID-19 crisis – which has infected nearly 650,000 Americans and killed at least 32,000 more – Trump’s efforts to construct a southern border wall has only gained steam.

In the past 12 months, the administration opened 41 cases in federal court to seize land to build a wall along the southern border of Texas. Nearly half of those cases – 16, or 39 percent – were filed in the past two months.

The bulk of the new filings came in March, when the administration opened 12 cases, the most in any month under Trump, a Reuters review of federal filings found.

Advocates for the landowners say the administration is choosing a bad time to get more aggressive, forcing landowners to choose between leaving their home to fight the case despite statewide stay-at-home guidance or lose their property.

Also, a successful defense can be expensive, requiring paid experts, lawyers and other professionals at a time the U.S. economy is shedding a record number of jobs.

“The timing, on a human level, is very bad,” said David Donatti, an attorney with the American Civil Liberties Union (ACLU) in Texas who represents a family fighting government seizure of their property.

Nayda Alvarez, a 49-year-old public school teacher, was served court papers in March. She and her extended family – including her elderly father who suffers from several health issues – live on 6-acre (2.4-hectare) ranch along the Rio Grande river that the administration wants to take immediately.

“It’s very scary. My hands are tied because we are quarantined and fighting the federal government, literally,” said Alvarez, who is working with the ACLU and another group, the Texas Civil Rights Project, in her defense.

She was preparing to go to federal court on Tuesday, donning a mask and gloves, but her lawyers were able to delay the hearing until June.

Unlike in other states, most of the U.S. borderland in Texas is privately owned, which has delayed wall construction by the U.S. Army Corps of Engineers. Federal lawyers have had to comb property records, track down landowners, make offers to buy the land and — if owners refuse to sell — file lawsuits to seize the land.

The White House did not respond to requests for comments for this story.

In recent weeks, Trump has made the case that the global pandemic only proves the need for stronger borders. On March 12, he retweeted a follower’s commentary linking the health scare to the need for strong borders and added “We need the Wall more than ever!”

“To put vulnerable families already suffering at disproportionate rates at this time is simply unconscionable,” the lawmakers wrote in an April 8 letter to the departments of Justice, Defense and Homeland Security.

Immigration and border security has been a top issue for Republicans for the last few years. Yet now it appears to be overshadowed by concerns about healthcare as the COVID-19 pandemic sweeps across the country.

When asked what they considered to be “most important problem facing the U.S. today,” 18% of Republicans said healthcare in an April 13-14 Reuters/Ipsos poll, up 3 percentage points from a similar poll that ran Feb. 19-25, while 15% said it was immigration, down 10 points from the February poll.