LONDON (Reuters) – Prime Minister Boris Johnson told Britain’s parliament on Wednesday that his government moved swiftly to protect the country’s vulnerable care homes. Under increasing pressure to defend his record on fighting Covid-19, he said: “We brought in the lockdown in care homes ahead of the general lockdown.” 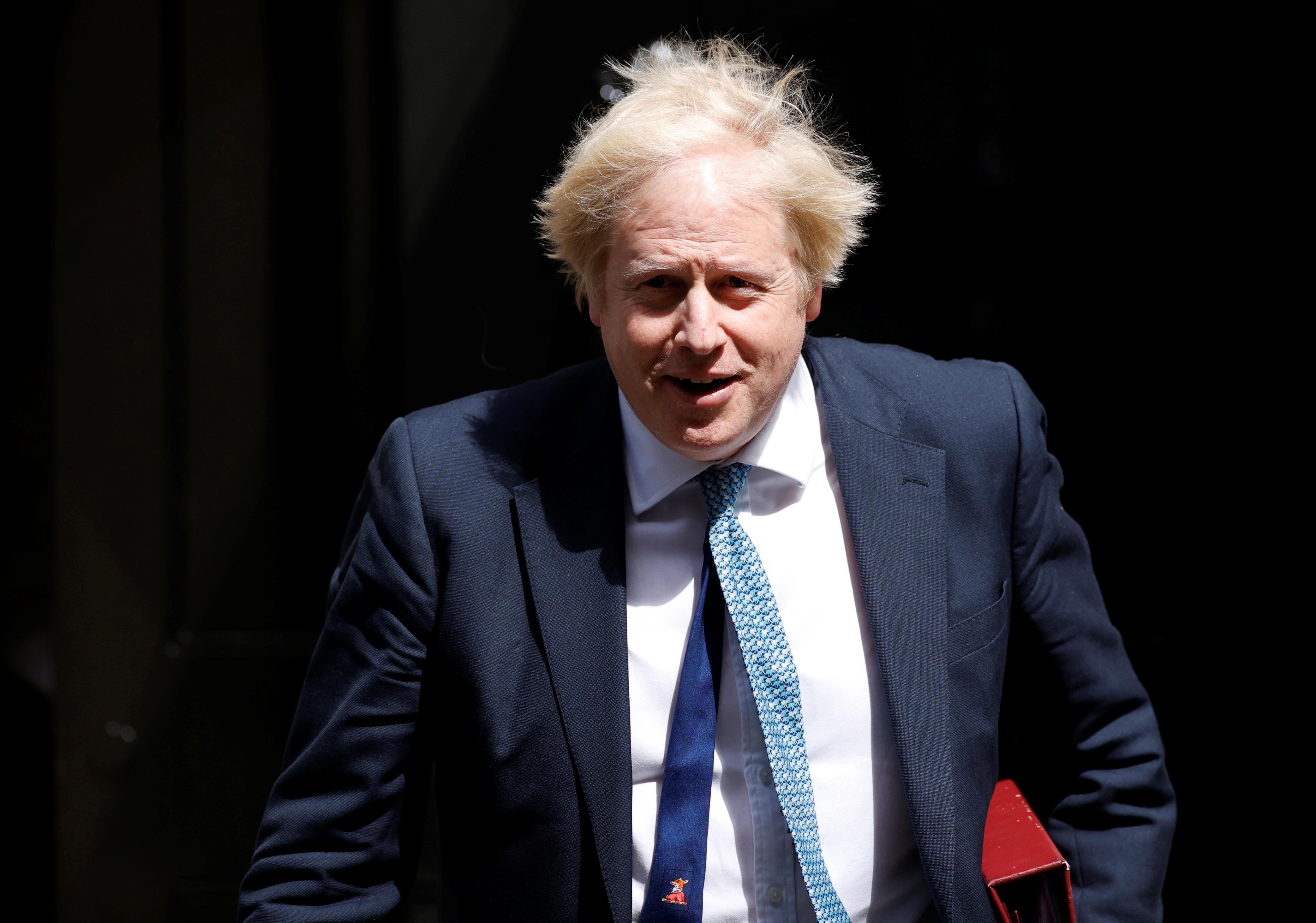 An examination by Reuters of the guidance issued to care homes, as well as interviews with three care home providers, has provided no evidence that any such early lockdown was ordered.

The government’s handling of care homes has emerged as a major controversy in parliament. According to a Reuters analysis of official figures here the pandemic has resulted in over 20,000 deaths in UK care homes.

The prime minister’s spokesman told reporters on Wednesday that in his comments earlier that day to parliament, Johnson was referring to government advice to care homes, issued on March 13. This advice, he said, was “recommending essential visits only, that obviously came before we took steps nationwide in relation to social distancing.” The government issued a general lockdown order to the nation on March 23.

The March 13 guidance here://www.gov.uk/government/publications/covid-19-residential-care-supported-living-and-home-care-guidance/covid-19-guidance-on-residential-care-provision by the government was equivocal, a review of the documents shows. The advisory, reviewed by Reuters, did not impose a ban on visits from family or friends.

Instead, the document from Public Health England, an official agency, advised home providers to “review their visiting policy by asking no one to visit who has suspected Covid-19 or is generally unwell, and by emphasising good hand hygiene for visitors.” Balancing those restrictions, it said that care home policies “should also consider the wellbeing of residents, and the positive impact of seeing friends and family.”

At a press conference on March 16, Johnson commented that “absolutely, we don’t want to see people unnecessarily visiting care homes.”

Reuters found no official guidance which made that advice mandatory. The news agency asked 10 Downing Street, Johnson’s office, if it could point to any official order that care homes must close to outside visitors, prior to the broader UK lockdown on March 23. A government spokeswoman referred Reuters to the March 13 advice. Asked if there were further instructions to care homes between March 13 and the March 23 general lockdown, the spokeswoman said there were not.

In a statement, the government said it had been “keeping in regular contact with care homes to provide guidance on reducing the spread of infection. We have continued to review and update our guidance, in line with the latest scientific advice.”

The government’s cautious approach to imposing restrictions was signaled earlier in March by Chris Whitty, the chief medical adviser. At the launch of the government’s coronavirus action plan, on March 3, Whitty told journalists that specific advice for care homes would be issued in future, “but one of the things we are keen to avoid … is doing things too early.” He explained that premature action would bring no benefit “but what you do get is a social cost.”

A Reuters investigation last week here detailed how the government’s focus on shielding hospitals, to prevent emergency wards from being overwhelmed, left care home residents and staff exposed to COVID-19. To free up hospital beds, many patients were discharged into homes for the elderly and vulnerable, many without being tested for the coronavirus that causes the disease.

On May 5, when Reuters initially asked the Department for Health and Social Care when an order was first given to ban care home visits by family and friends, a press officer responded: “There was no order, care providers make their own decisions about visitors.”

Joyce Pinfield, who runs two care homes and is on the board of directors at the National Care Association, a body which represents care providers, said she spent time Wednesday after Johnson’s comments to parliament trying to find out when the order to lock down care homes was made. She said she found no trace of any order prior to the wider UK lockdown on March 23 and the April 2 instruction closing homes to outside visits, and concluded there hadn’t been one.

“The guidance should have been far better,” she said. “It was left to care providers to make their own decisions.”

Pinfield’s view was echoed by Julie Nicholls, the manager of the Appleby Lodge residential home in Cornwall. Nicholls said care home managers were left to make their own decisions about whether to restrict visits. She closed her care home on March 13, the day after the government moved the threat level of the virus to “high” and the prime minister warned the nation to expect to lose loved ones.

Nicholls said she “definitely didn’t have any government guidance” to close before the general lockdown ordered by Johnson on March 23. “There was never a formal order,” she said.

Opposition MPs have accused Johnson this week of misleading parliament over the government’s handling of the coronavirus.

Labour leader, Keir Starmer, confronted the prime minister in parliament on Wednesday with Public Health England guidance for care homes that was in place from February 25 to March 12. This stated, as reported by Reuters on May 5, that “it remains very unlikely that people receiving care in a care home will become infected.” A government spokesman told Reuters in early May that the advice “accurately reflected the situation at the time when there was a limited risk of the infection getting into a care home.”

Johnson replied to Starmer that “it wasn’t true that the advice said that.”

After the debate, Starmer wrote to Johnson asking him to correct his remark. The prime minister responded that he stood by his comments and accused the Labour leader of selectively and misleadingly quoting from the documents.