Home » World News » Explainer: How Trump has sealed off the United States during coronavirus outbreak

Explainer: How Trump has sealed off the United States during coronavirus outbreak

NEW YORK/WASHINGTON (Reuters) – President Donald Trump has taken drastic steps to curb the entry of foreigners into the United States since his administration declared a public health emergency over the new coronavirus outbreak. 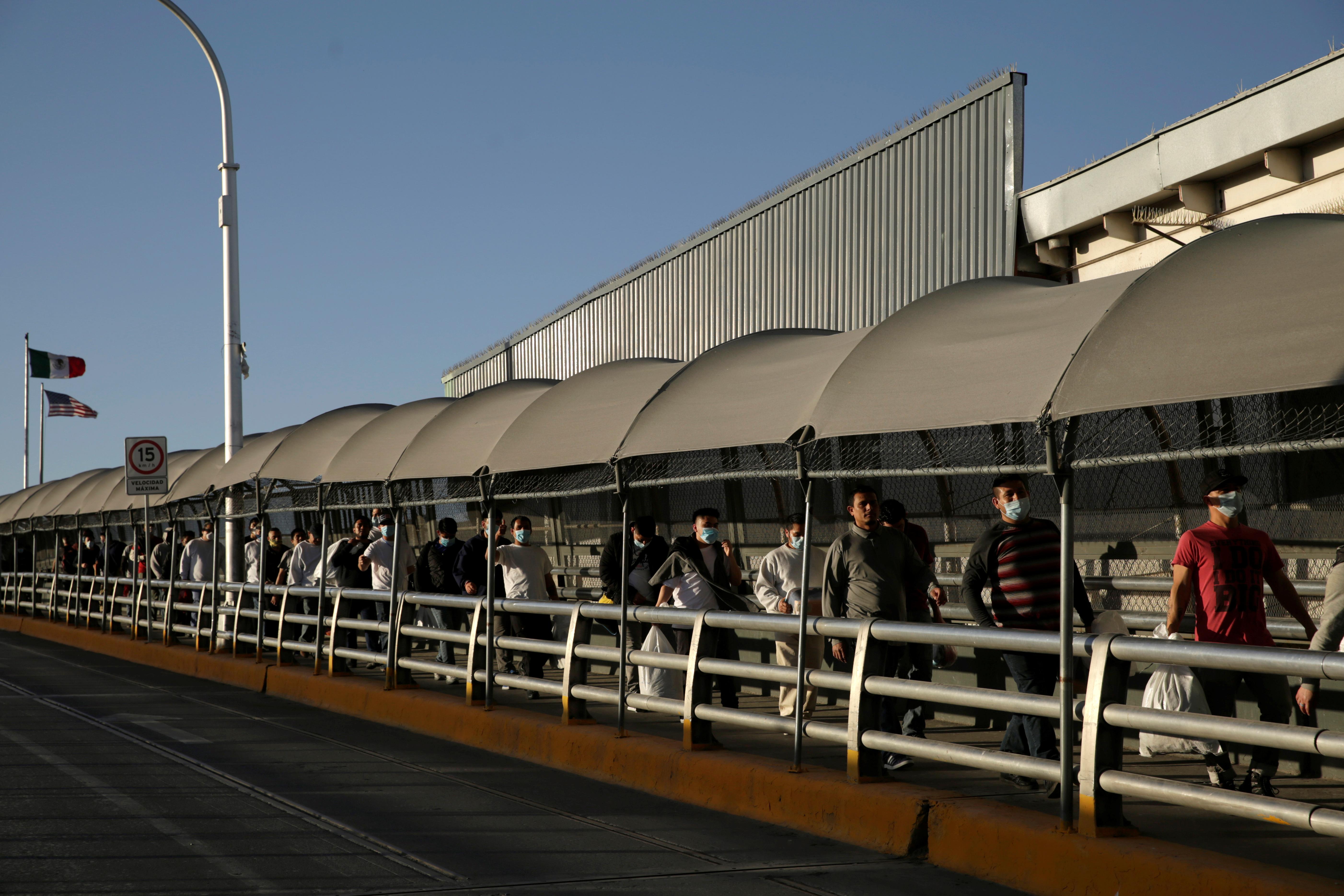 Here are some of the most significant additional immigration changes the U.S. government has made in response to the pandemic.

The United States, Canada and Mexico closed their shared borders to tourist and recreational travel in late March to limit the spread of the novel coronavirus. The closures have since been extended until May 21.

More than 10,000 migrants have been expelled under the new border rules, including more than 500 children, according to preliminary data obtained by Reuters. From April 2 to April 10, 70% of those “expelled” under the new rules were Mexican, a quarter were from Central American and the rest from other countries, the data showed.

Deportation flights of immigrants who have been arrested in the United States are continuing even as some countries are expressing concern that migrants who have been held in U.S. detention centers are being sent back to their home countries infected with the virus. U.S. immigration officials plan to start testing deportees for the virus, a U.S. official told Reuters.

The U.S. Executive Office for Immigration Review, which oversees immigration courts as part of the U.S. Department of Justice, has extended the cancellation of all hearings for migrants not in detention until May 15, 2020.

Another controversial program put in place by the administration last year, known as the “Migrant Protection Protocols,” has sent tens of thousands of asylum seekers to wait in Mexico for court hearings. But those proceedings have been put on hold through at least May 1.

The United States suspended all routine visa services in most countries worldwide due to the coronavirus outbreak on March 18, affecting hundreds of thousands of people. The State Department said at the time that embassies would resume the services as soon as possible but gave no end date.

That same day, U.S. Citizenship and Immigration Services said it was temporarily halting all routine in-person services through at least May 3, and canceled all asylum interviews and naturalization oath ceremonies for new citizens.

Some experts have said the pause on naturalizations could affect people who had hoped to vote the first time as U.S. citizens in November’s presidential election.

The U.N. refugee agency and the International Organization for Migration said in mid-March they would temporarily stop resettling refugees due to travel disruptions caused by the coronavirus. But before the pandemic, the United States had already slashed the number of refugees it would accept in the 2020 fiscal year to 18,000, the lowest level in decades.