Home » World News » Factbox: Latest on the spread of the coronavirus around the world

Factbox: Latest on the spread of the coronavirus around the world

(Reuters) – Global cases of the new coronavirus have passed 1 million and more than 64,000 people have died, a Reuters tally showed on Sunday, in a pandemic that has hammered the world economy. 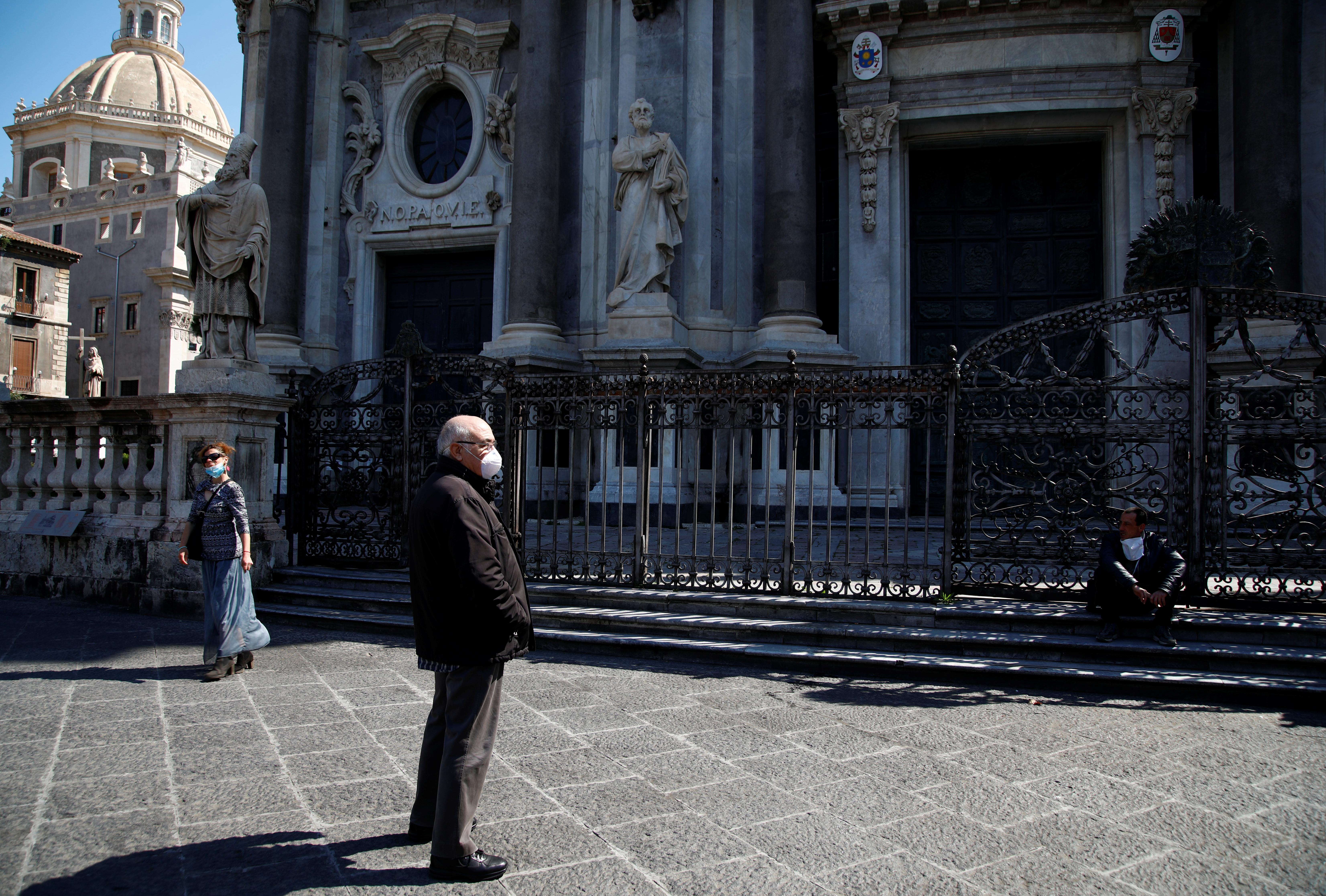 * For an interactive graphic tracking the global spread, open tmsnrt.rs/3aIRuz7 in an external browser.

* U.S.-focused tracker with state-by-state and county map, open tmsnrt.rs/2w7hX9T in an external browser.

* Mainland China reported 30 new coronavirus cases on Saturday, up from 19 a day earlier as the number of cases involving travelers from abroad as well as local transmissions increased, highlighting the difficulty in stamping out the outbreak.

* India is restricting the export of most diagnostic testing kits, as coronavirus cases topped 3,350 on Sunday. The country has imposed a three-week nationwide lockdown to slow the spread of the disease.

* Australian health officials said they were cautiously optimistic about the slowing spread of the coronavirus but warned social distancing restrictions are to stay in place for months.

* The total number of deaths from the coronavirus in France reached a new high – 7,560 – on Saturday as the government included more previously unreported deaths in nursing homes.

* Queen Elizabeth will call on Britons to take on the challenge and disruption caused by the outbreak with good-humored resolve when she makes an extremely rare address to rally the nation on Sunday.

* Spanish Prime Minister Pedro Sanchez said on Saturday he would ask parliament to extend lockdown measures by 15 days until April 26, as the rate of new coronavirus infections and deaths slowed again in one of the world’s worst-hit countries.

* President Donald Trump told Americans to brace for a big spike in coronavirus fatalities in the coming days, as the country faces what he called the toughest two weeks of the pandemic.

* More than 306,000 people have tested positive in the United States and over 8,300 have died, according to a Reuters tally.

* The number of crew on the USS Theodore Roosevelt aircraft carrier who have tested positive for the coronavirus has risen 13% in the past 24 hours to 155, the Navy said on Saturday, in the wake of the firing of the carrier’s captain.

* Brazil’s lower house of Congress approved a constitutional amendment for a “war budget” to separate coronavirus-related spending from the government’s main budget and shield the economy as the country surpassed 10,000 confirmed cases.

* Dubai imposed a two-week lockdown and Saudi Arabia sealed off parts of the Red Sea city of Jeddah as Gulf states tightened measures in big cities to contain the spread of the coronavirus.

* Egyptian President Abdel Fattah al-Sisi postponed the launch of mega-projects including the Grand Egyptian Museum and moving civil servants to a planned new capital city to 2021 from 2020 due to the coronavirus outbreak, the presidency said.

* The job losses suffered in March as the U.S. economy shut down were widespread but still were disproportionately felt in a handful of employment sectors and by women, the young and the less educated.

* The pandemic has brought the global economy to a standstill and plunged the world into a recession that will be “way worse” than the global financial crisis a decade ago, the head of the International Monetary Fund said on Friday.