The zoonotic disease can spread from animals to humans and subsequently from people to people. The symptoms of the virus tend to last between two and four weeks and include skin rash and lesions either flat or raised on the face, hand and feet, swollen lymph nodes and fever.

According to experts at the National Institutes of Health, the virus has mutated up to 12 times the usual rate since 2018.

The researchers collected 15 samples of the virus for the study and the findings are awaiting official publication.

The virus, which is spread by touch with an infected person or through contaminated surfaces, may now be more infectious and could therefore spread in more ways than thought. 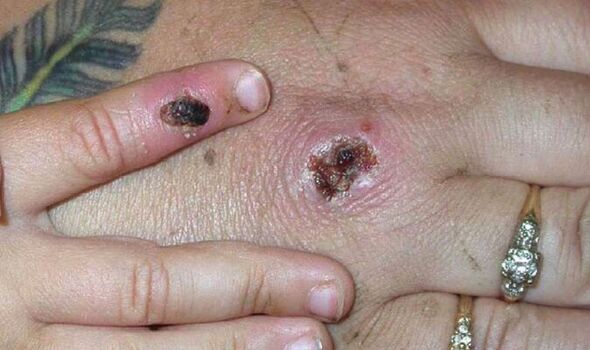 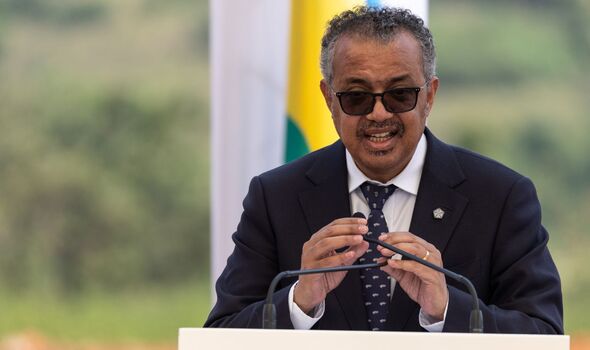 In the United States cases have risen with 201 cases reported in 25 states and Washington D.C and over 3,500 detected worldwide where the virus is not prevalent.

The World Health Organization (WHO) has encouraged the use of surveillance, contact-tracing, and isolation in order to identify and control monkeypox cases in what it calls “coordinated action”.

WHO Director-General Tedros Adhanom Ghebreyesus said: “This is clearly an evolving health threat… It requires our collective attention and co-ordinated action now to stop the further spread of monkeypox virus.”

Though monkeypox has only recently made the headlines, researchers believe the first strain of the virus from West Africa has been circulating since 2018.

Health officials in New York City have started a vaccine roll out across the population last week in an attempt to get on top of cases amid concerns the US does not have the infrastructure to trace and control cases.

The vaccines quickly ran out in the city and concerns arose that the roll out was too late to prevent a spread of cases for the annual Pride event in the city which sees around two million people partake in festivities.

While the WHO have made repeated statements against the stigmatisation of certain groups surrounding messages about the virus, the Pride event is being seen as a potential ‘super spreader’ event.

Most cases of monkeypox have been identified amongst men who have had sex with other men both in the US and across Europe. 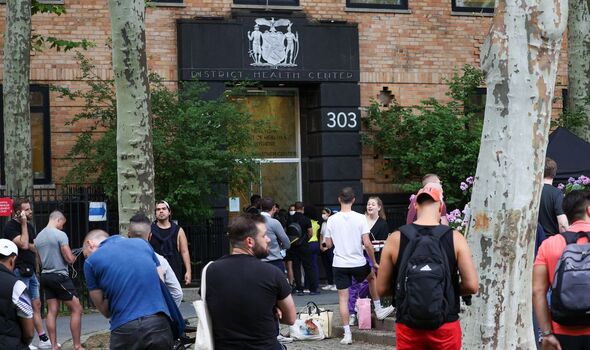 However, the WHO said: “We have seen messages stigmatising certain groups of people around this outbreak of monkeypox. We want to make it very clear that this is not right.

“The risk of becoming infected with monkeypox is not limited to people who are sexually active or men who have sex with men.

“Anyone who has close physical contact with someone who is infectious is at risk.”

The WHO added: “Monkeypox rashes can resemble some sexually transmitted diseases, including herpes and syphilis.

“This may explain why several of the cases in the current outbreak have been identified amongst men seeking care in sexual health clinics.”